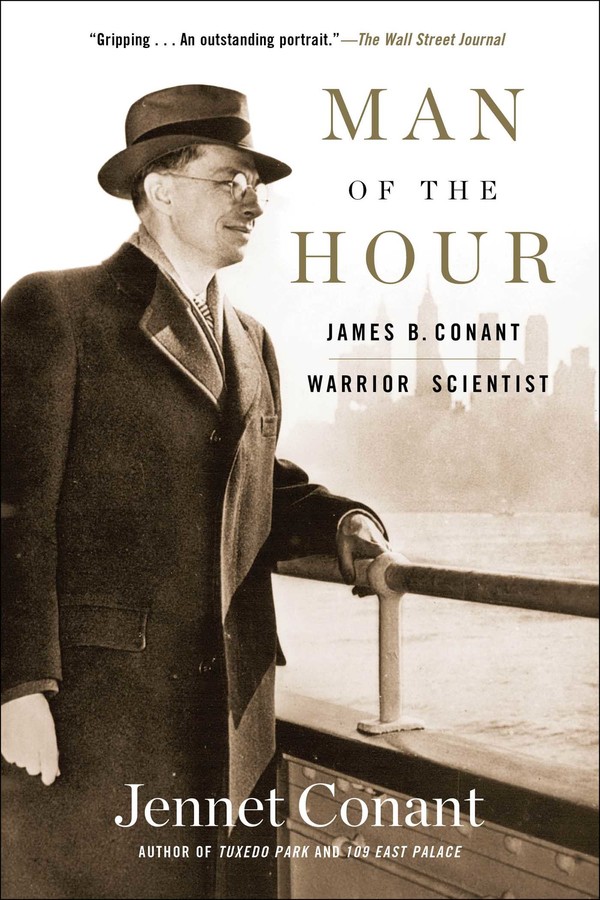 Man of the Hour
By Jennet Conant
Read by Fred Sanders

Man of the Hour

Man of the Hour