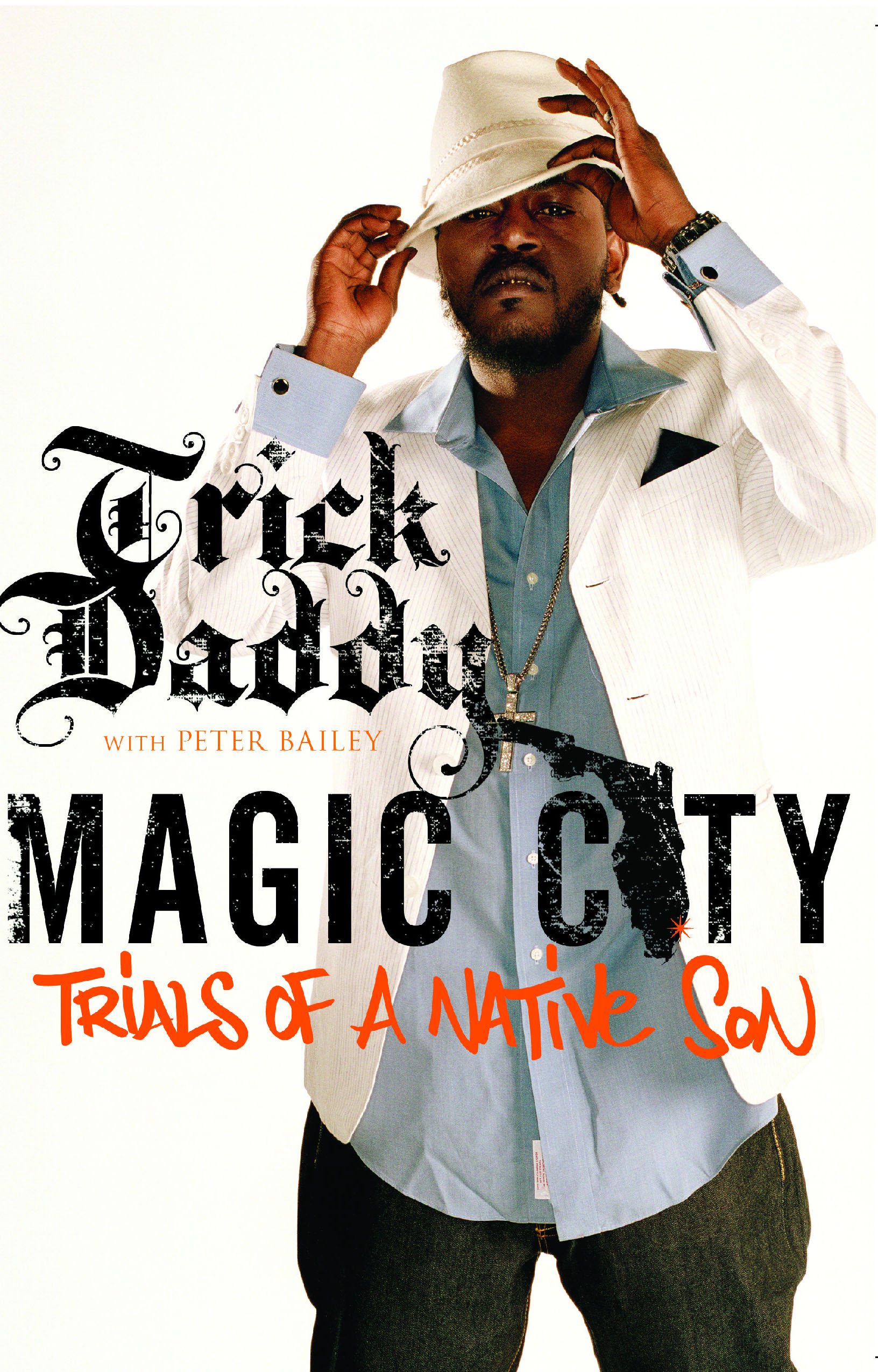 Trials of a Native Son

By Trick Daddy and Peter Bailey

Trials of a Native Son

By Trick Daddy and Peter Bailey