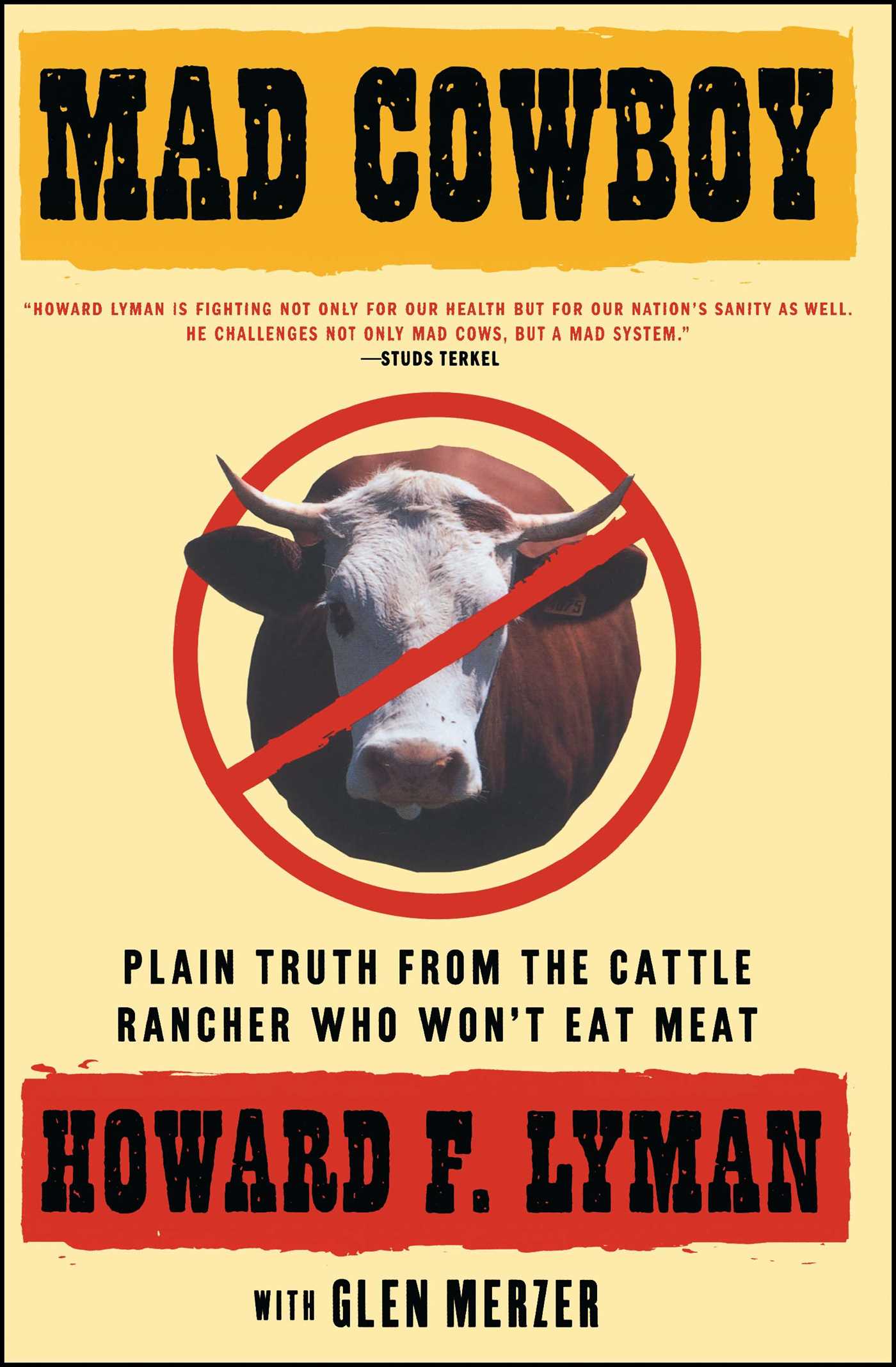 Plain Truth from the Cattle Rancher Who Won't Eat Meat

Plain Truth from the Cattle Rancher Who Won't Eat Meat