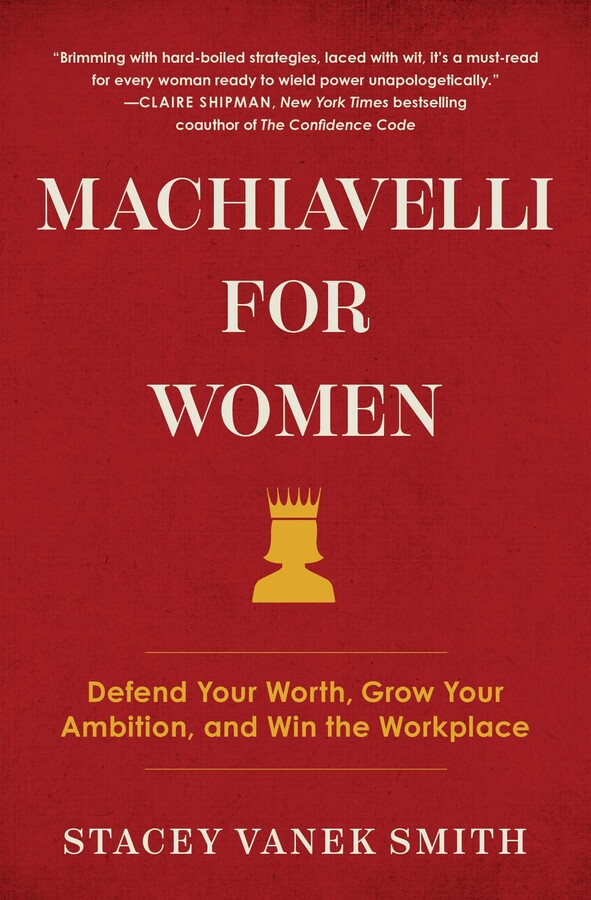 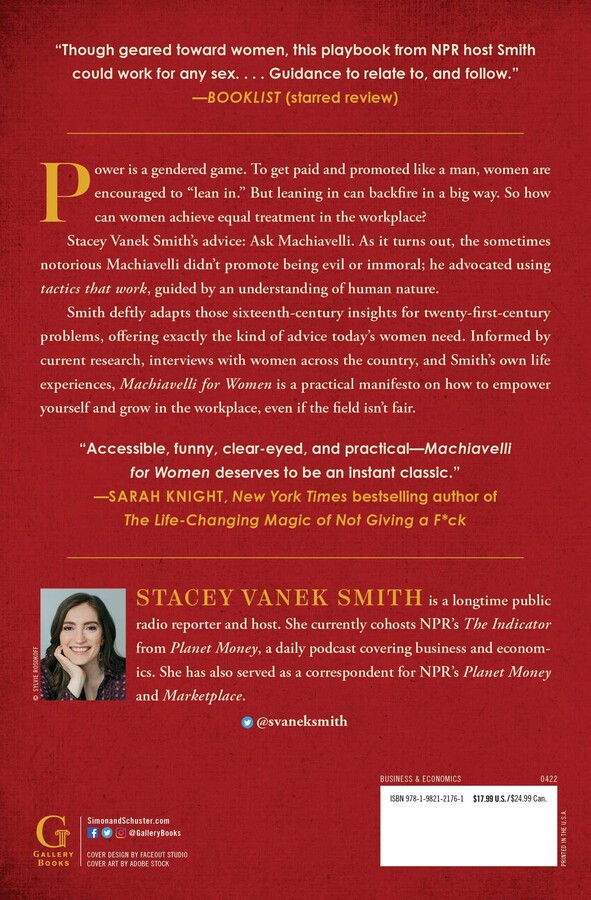 Defend Your Worth, Grow Your Ambition, and Win the Workplace

Defend Your Worth, Grow Your Ambition, and Win the Workplace