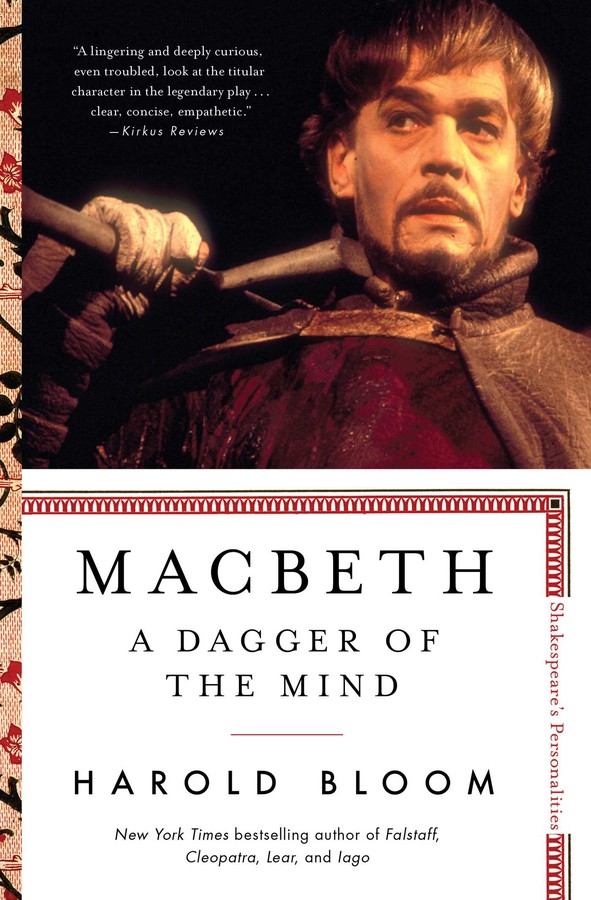 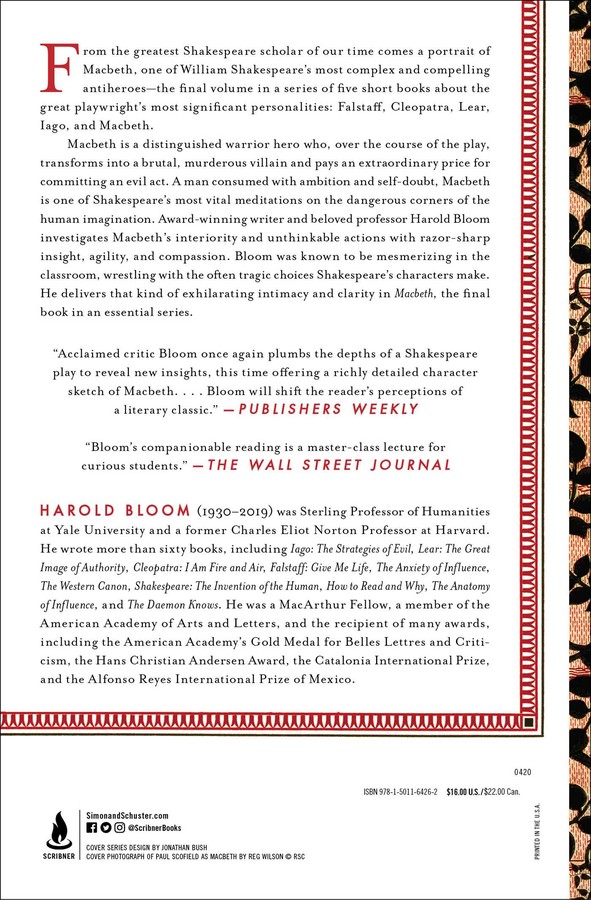 A Dagger of the Mind

A Dagger of the Mind