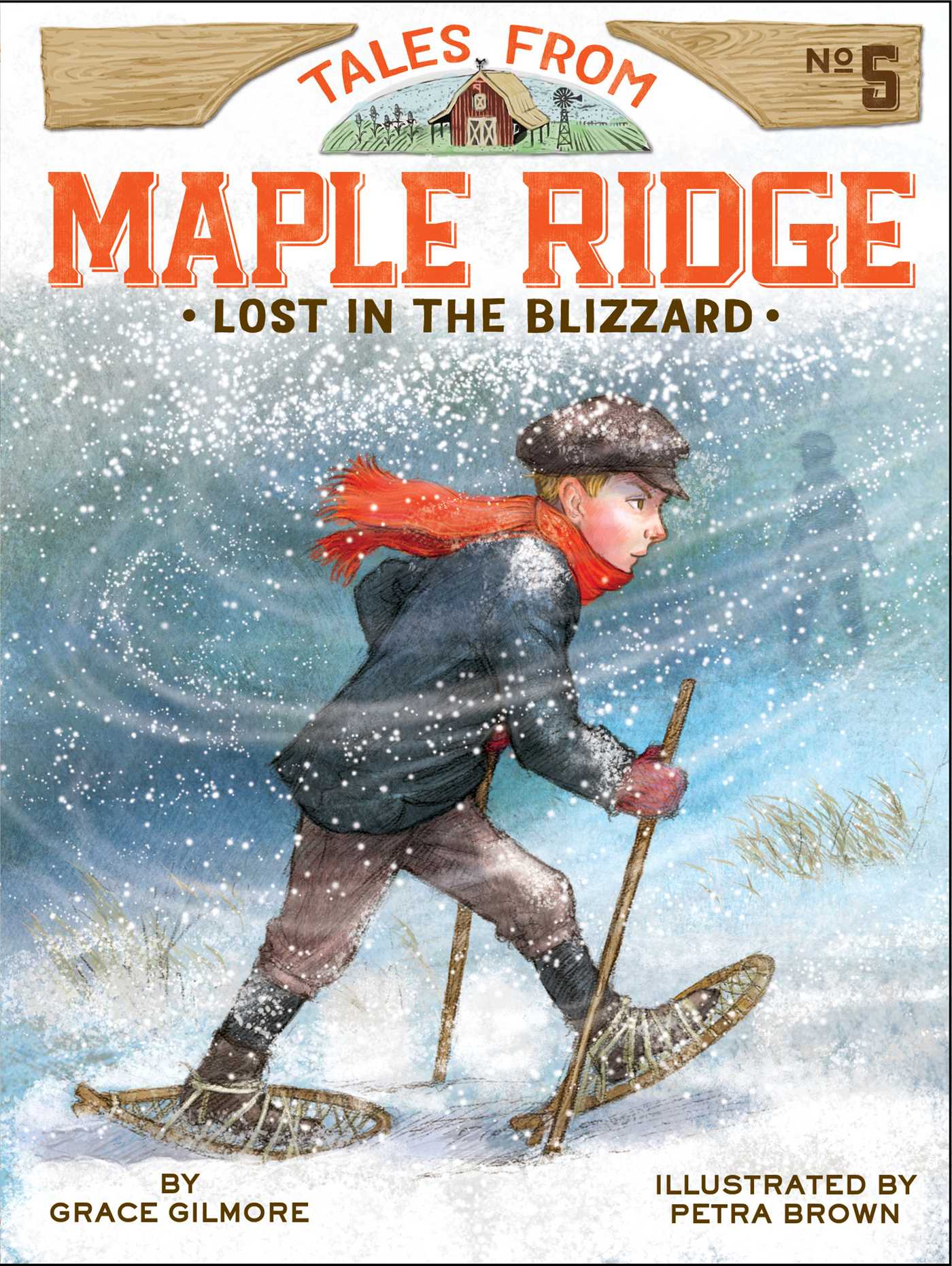 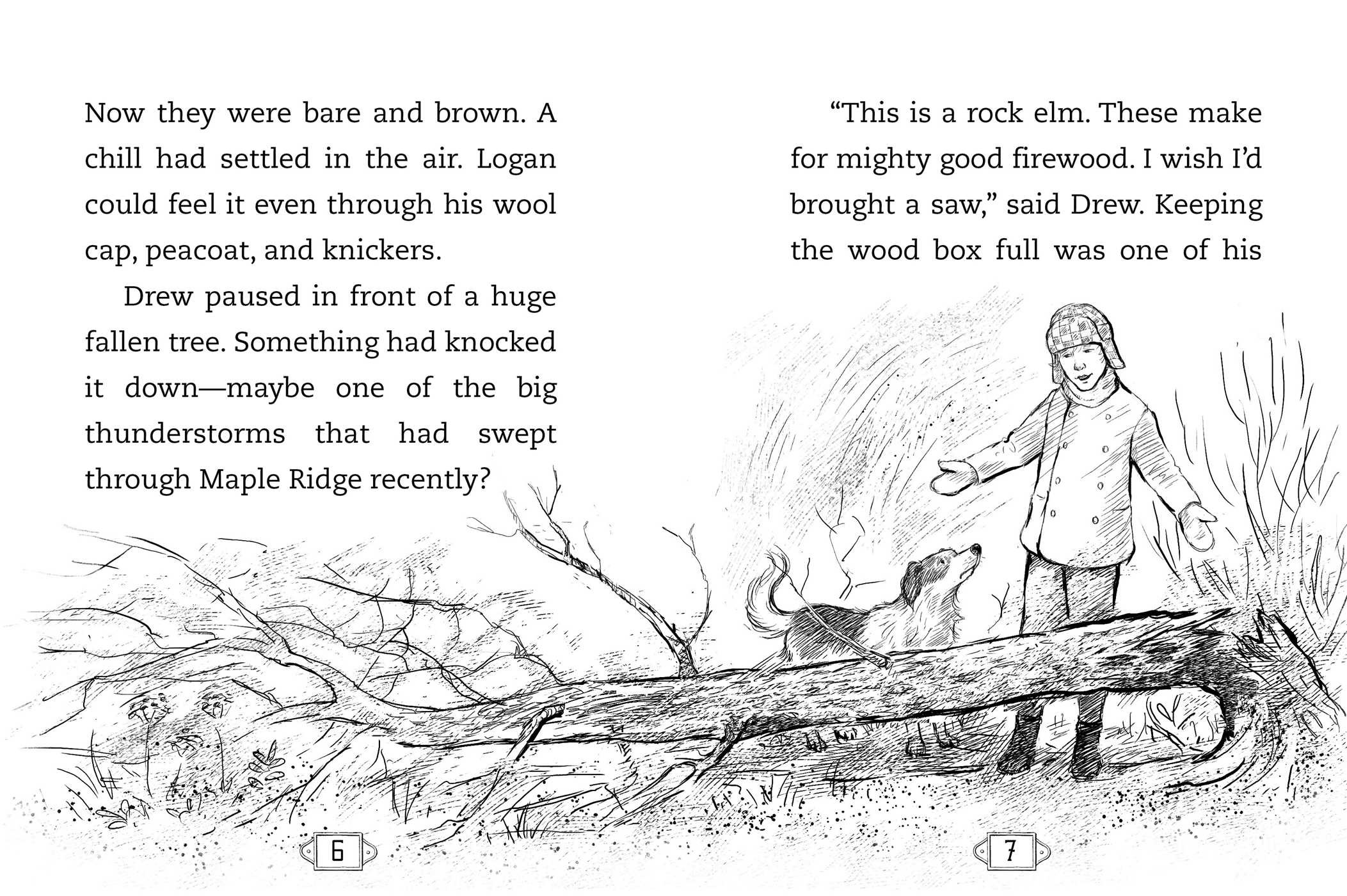 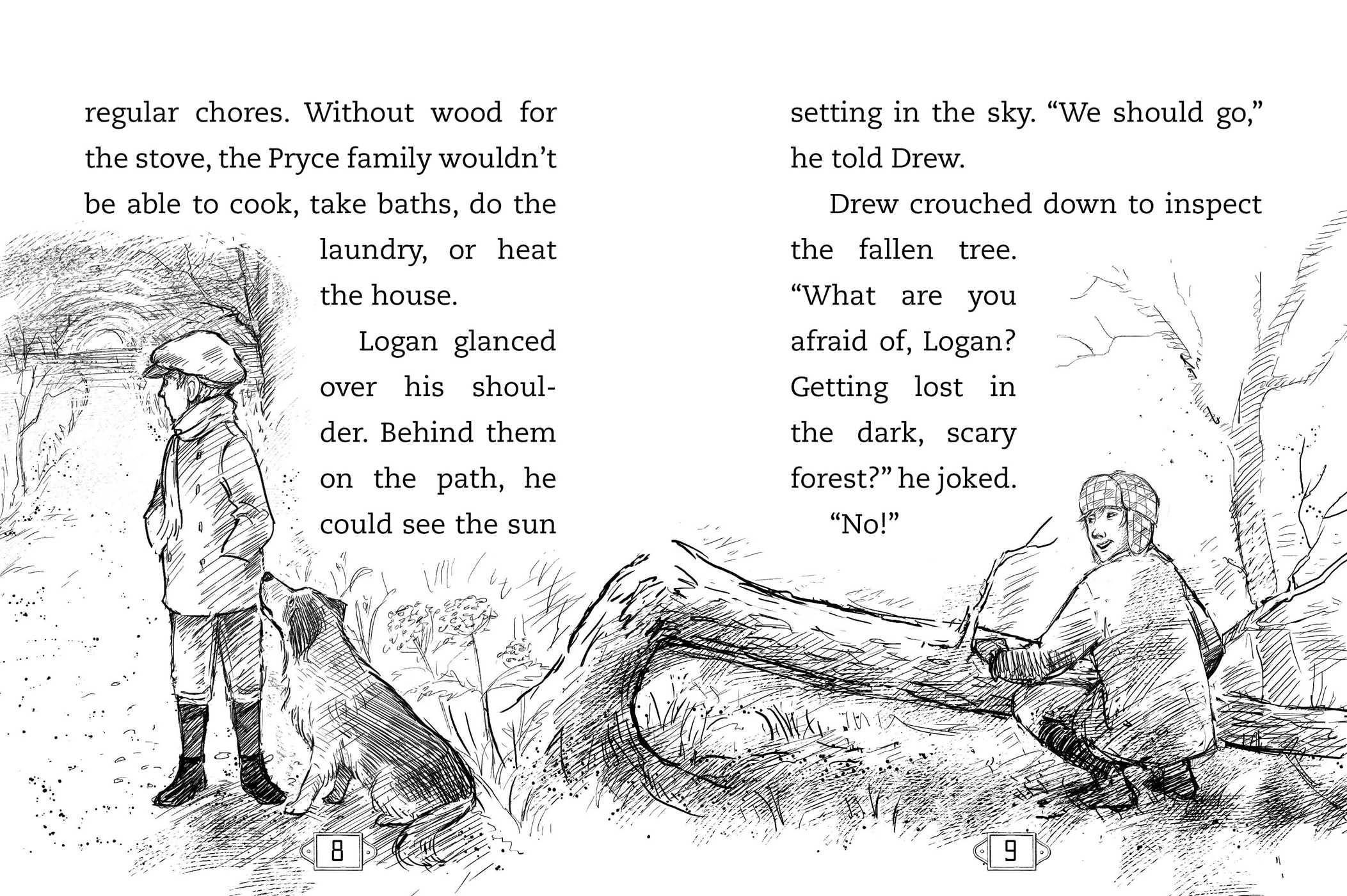 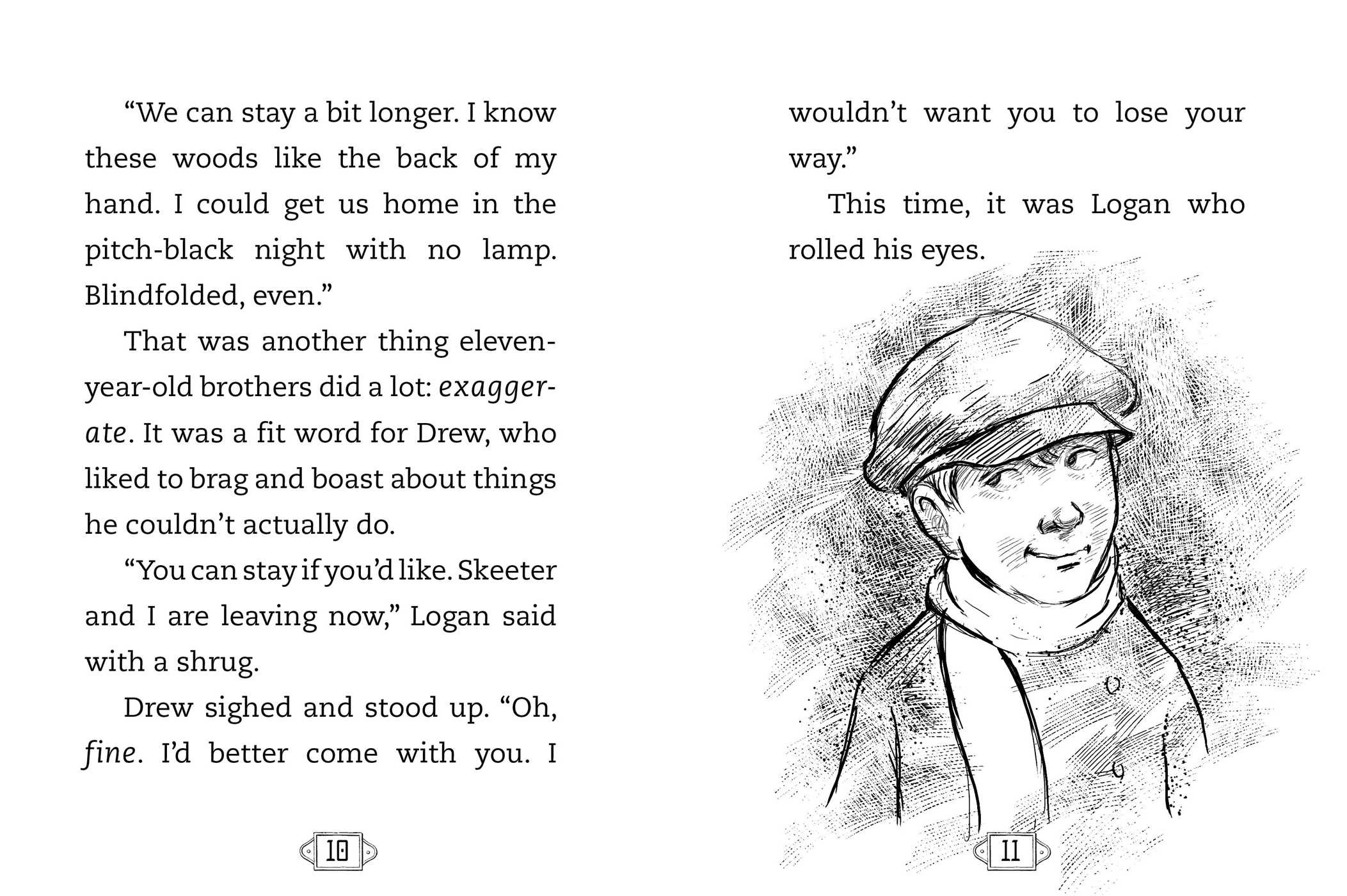 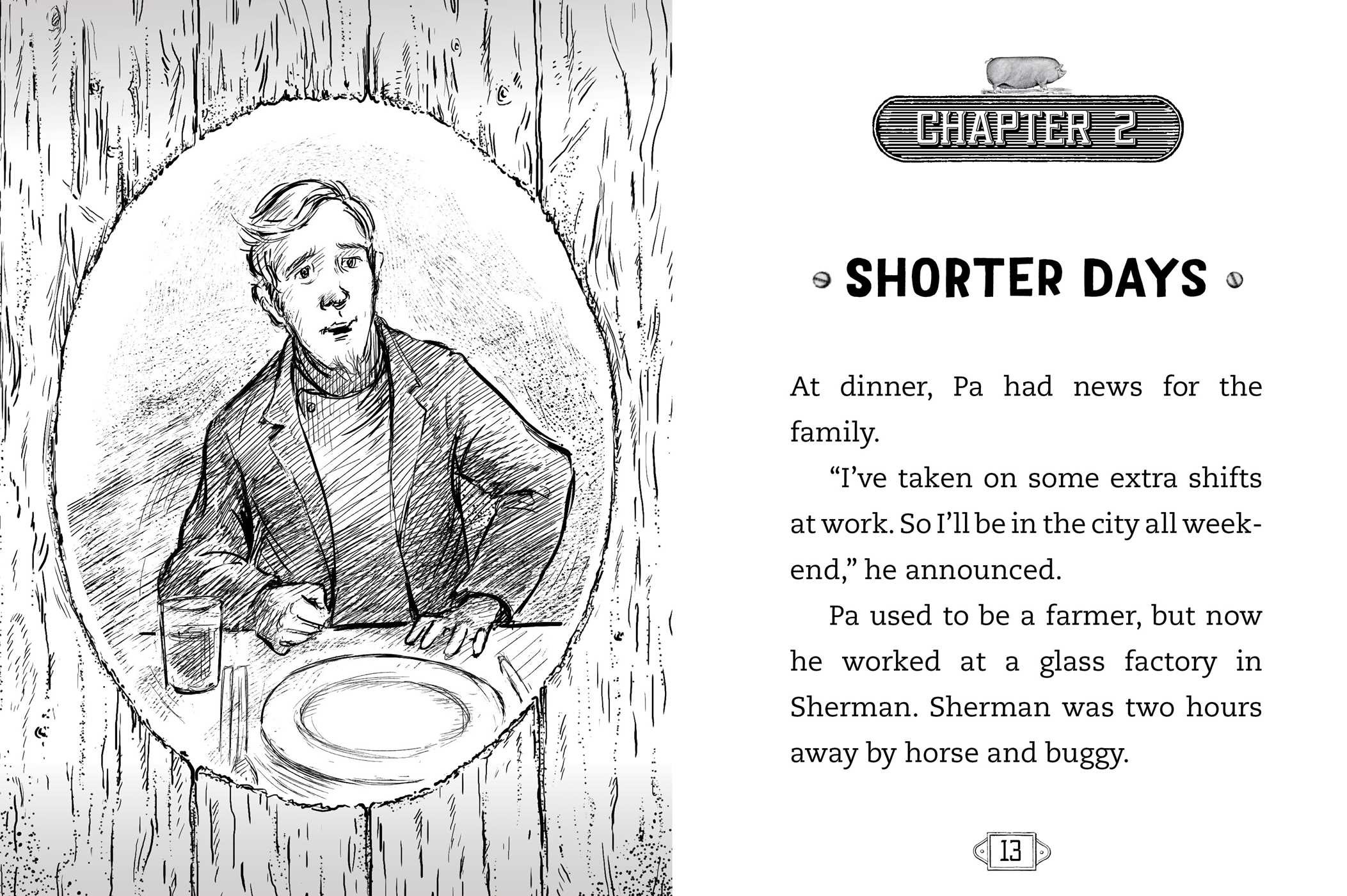 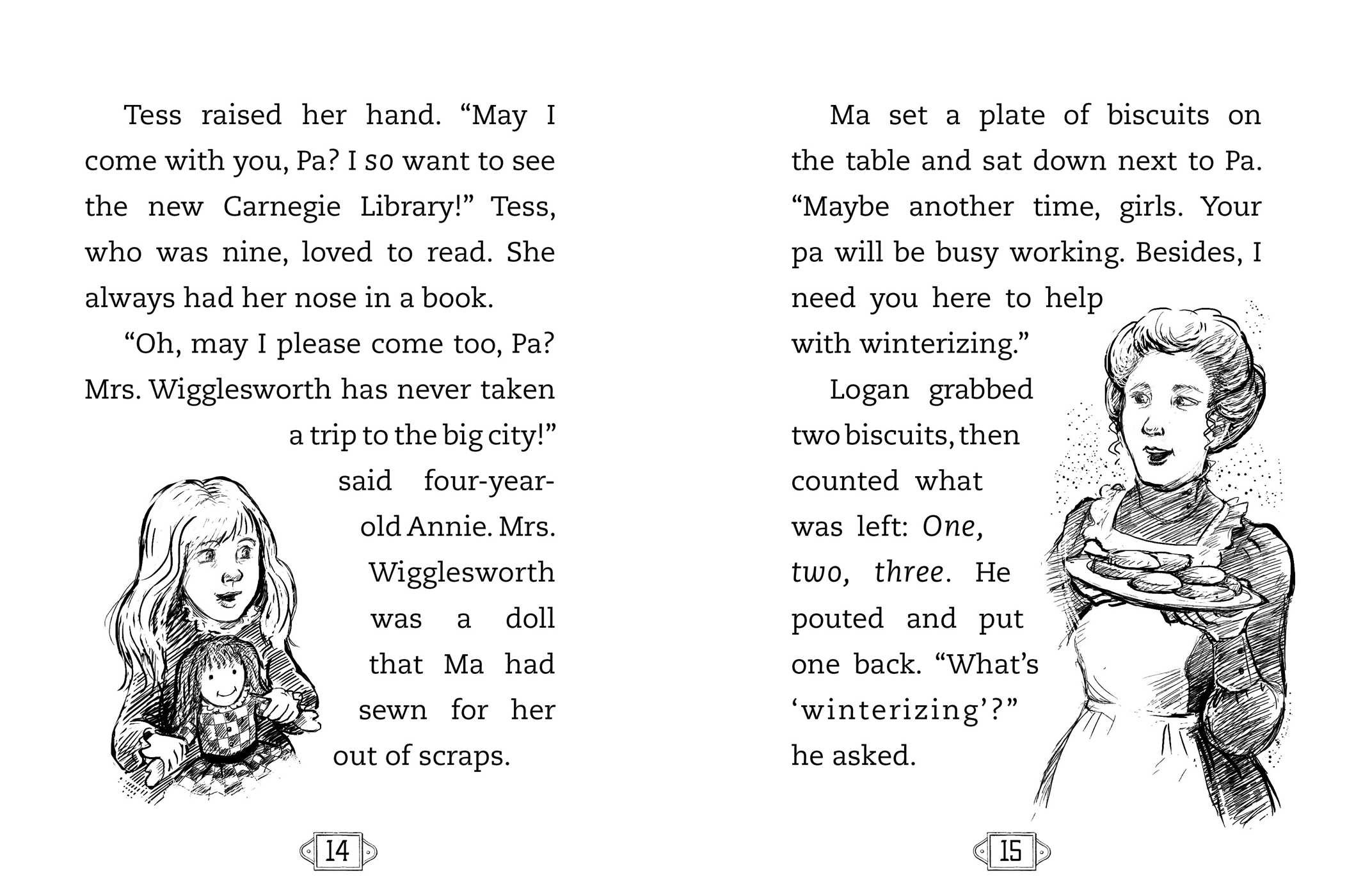 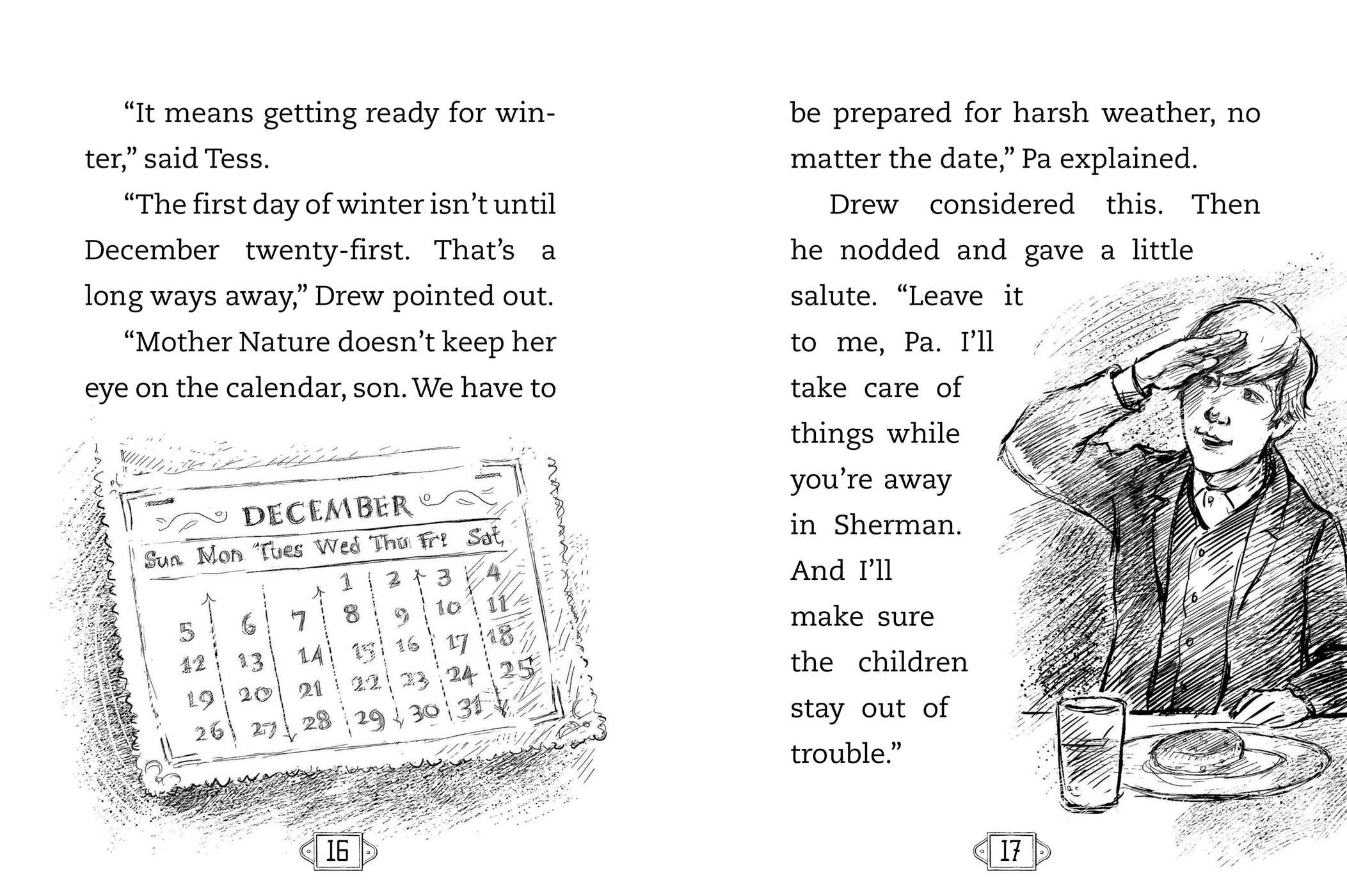 Lost in the Blizzard

Lost in the Blizzard

More books in this series: Tales from Maple Ridge