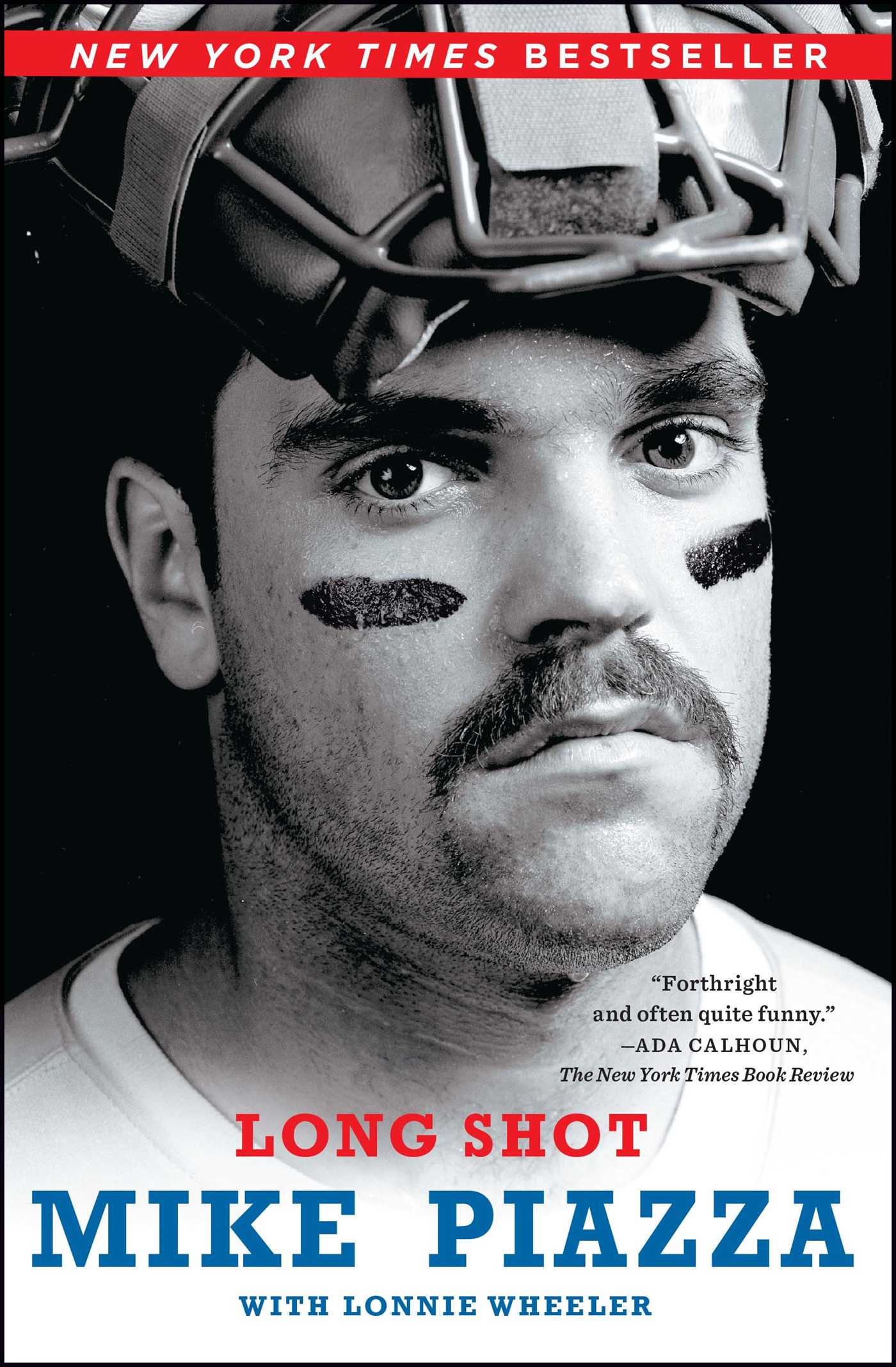 By Mike Piazza
With Lonnie Wheeler

By Mike Piazza
With Lonnie Wheeler