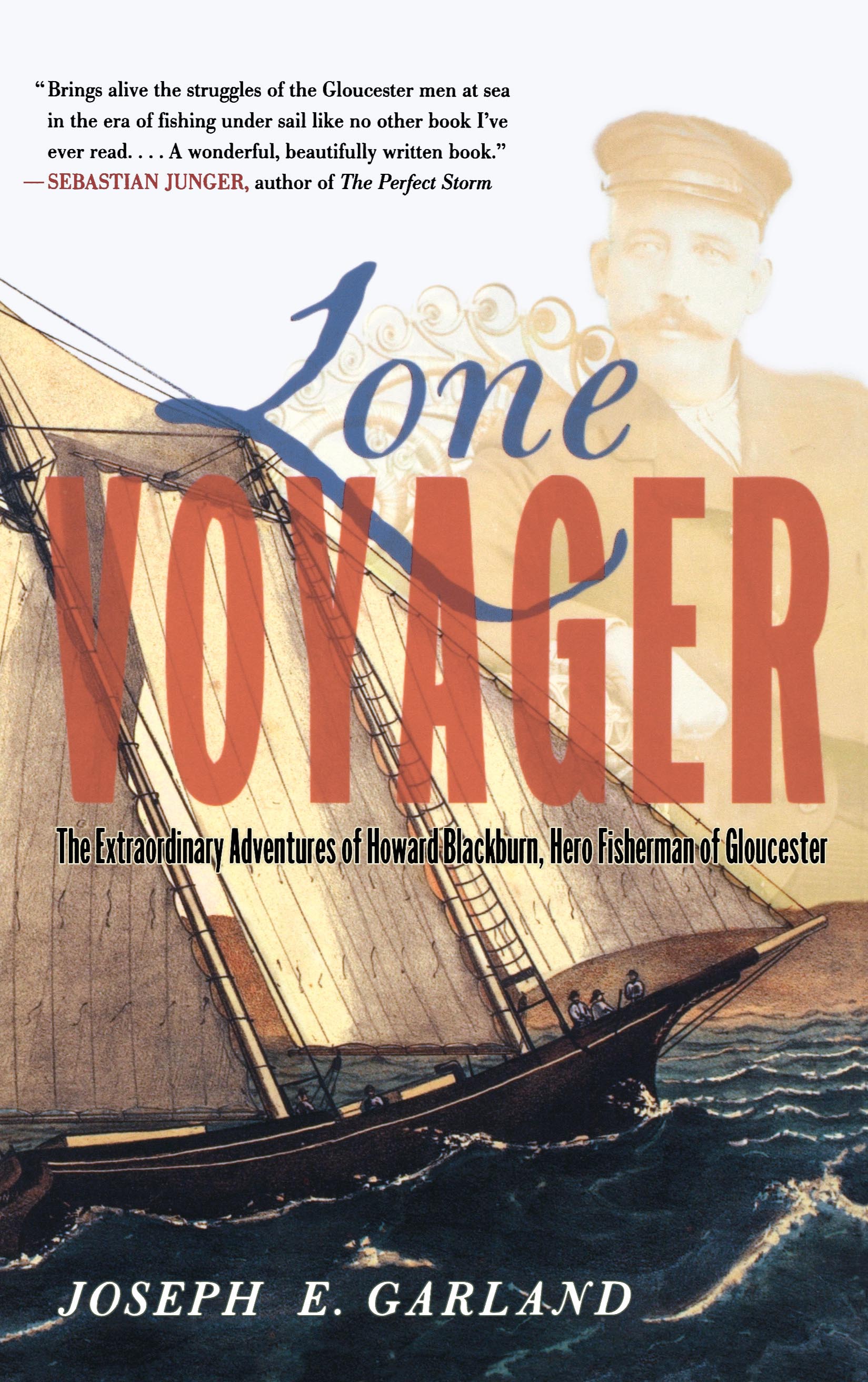 The Extraordinary Adventures Of Howard Blackburn Hero Fisherman Of Gloucester

The Extraordinary Adventures Of Howard Blackburn Hero Fisherman Of Gloucester