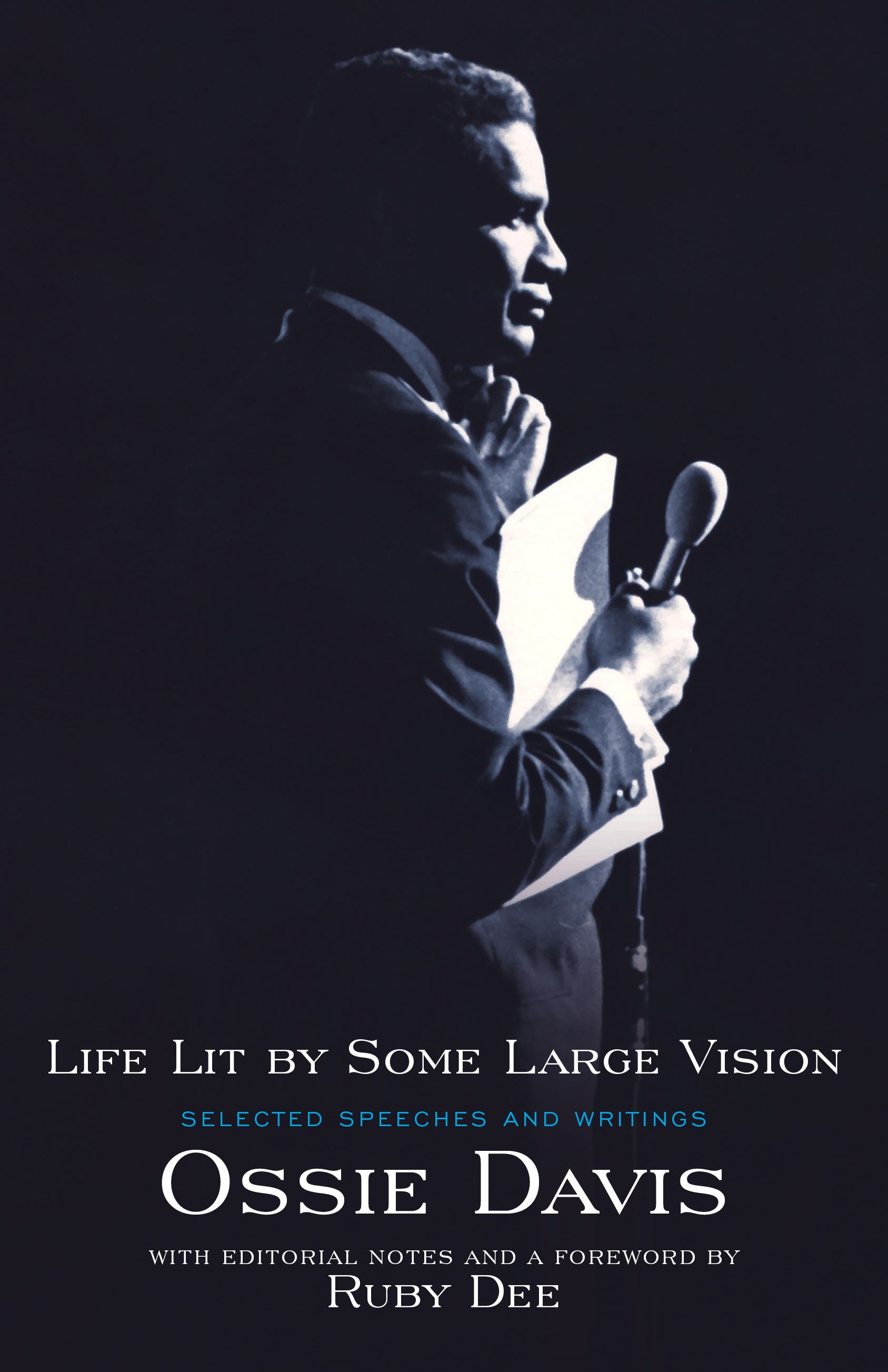 Life Lit by Some Large Vision

Ossie Davis, the celebrated civil rights activist, actor, writer, and director, is remembered for a film, television, and stage career of more than half a century. His awards include an Emmy Award, an NAACP Image Award for his work in the Spike Lee film Do the Right Thing, a Lifetime Achievement Award from the Screen Actors Guild, and a Kennedy Center Honor. The last two honors, like so many of his accomplishments, were shared with his wife and partner (in life and in work), Ruby Dee. Ossie Davis is also revered for his lifelong commitment to those social and political causes about which he was so passionate. Of all the gifts he possessed, perhaps none was greater than his ability to articulate the important issues of the day. He used his brilliant mind and his oratory skills to give voice to his concerns as a black man, an American, and a human being in the world, as well as to the individuals and communities whose concerns he made his own. This monumental book brings together many of the moving speeches, essays, and other writings as an ultimate gift to posterity. Life Lit by Some Large Vision includes some humor, some history, and some surprises: moving tributes to such luminaries as Malcolm X and Louis Armstrong; thought-provoking speeches on the treachery of the English language and the challenge of breaking through the "niggerization" process; letters to friends and fellow thinkers; essays that span decades of social thought and revolutionary positions; and the closing monologue from his groundbreaking 1961 play, Purlie Victorious. The unforgettable sound of Ossie Davis's voice is well documented in his work on film and television, but the words on these pages offer his heart and mind, and will be the next best thing to witnessing him speak in person. Ruby Dee contributes a foreword to the collection and introductory notes to the individual pieces, many of which were written and delivered with her at his side. The result is a comprehensive celebration of one man's extraordinary wisdom and generosity. This is a book that will enrich countless readers -- as a gift, an educational resource, a volume to be read aloud on special occasions, and much more. 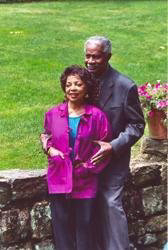 Ossie Davis appeared in numerous Broadway and Hollywood productions, including I'm Not Rappaport, The Defenders, The Stand, Jungle Fever, Evening Shade, and The Client. He was also the author of several plays, teleplays, and children's books. He passed away in February 2005, still active in his work at the age of eighty-seven.

Life Lit by Some Large Vision