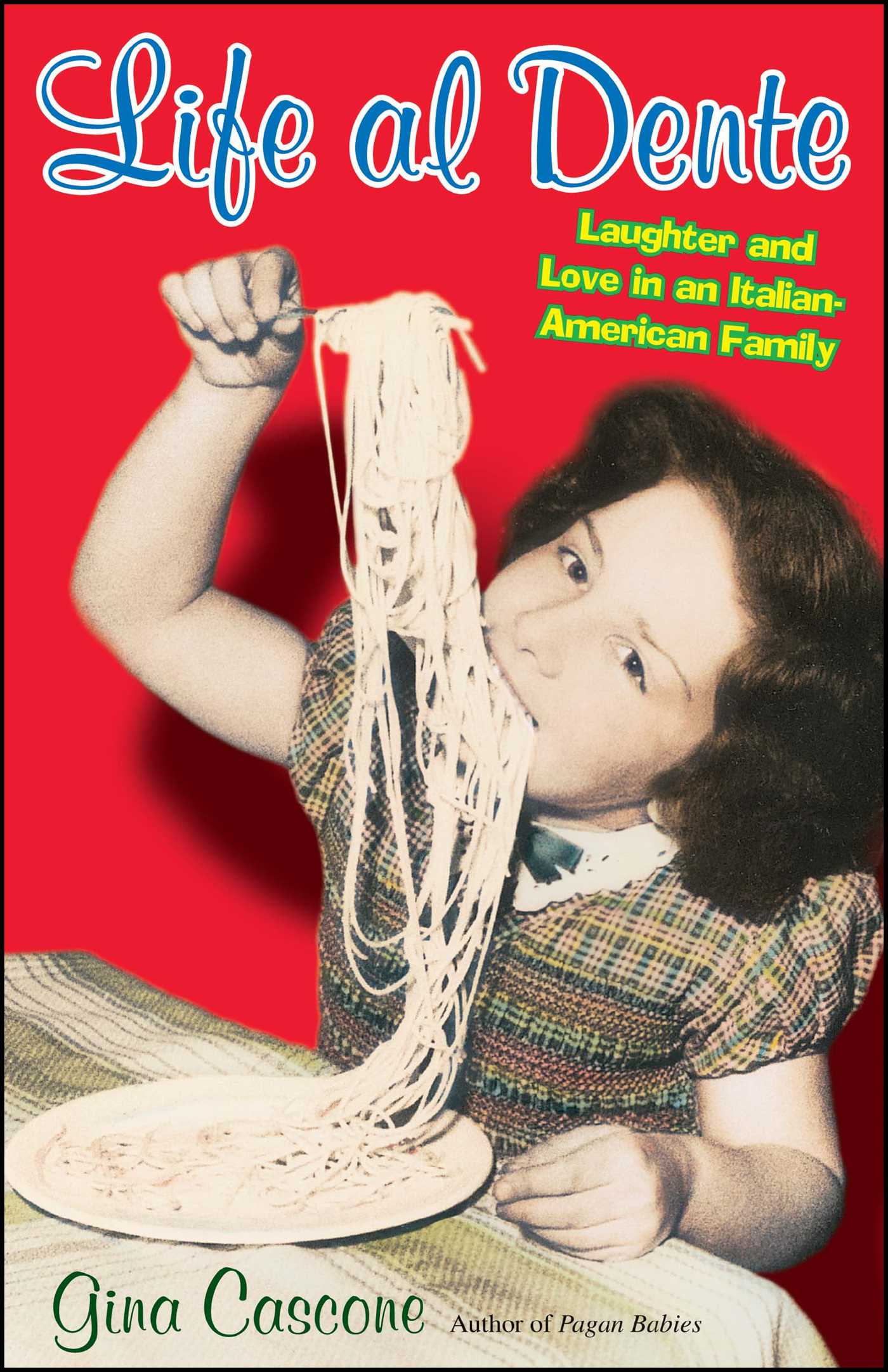 Laughter and Love in an Italian-American Family

Laughter and Love in an Italian-American Family