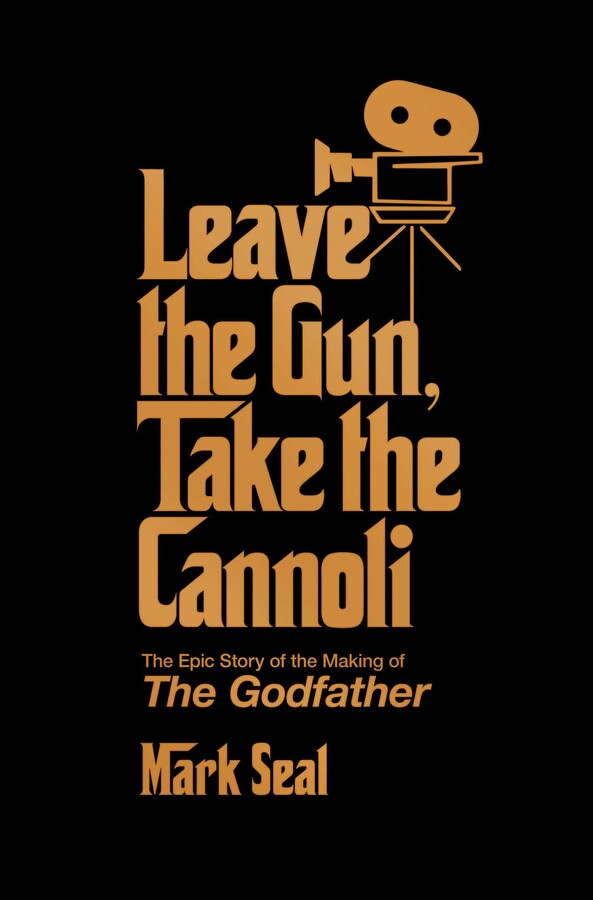 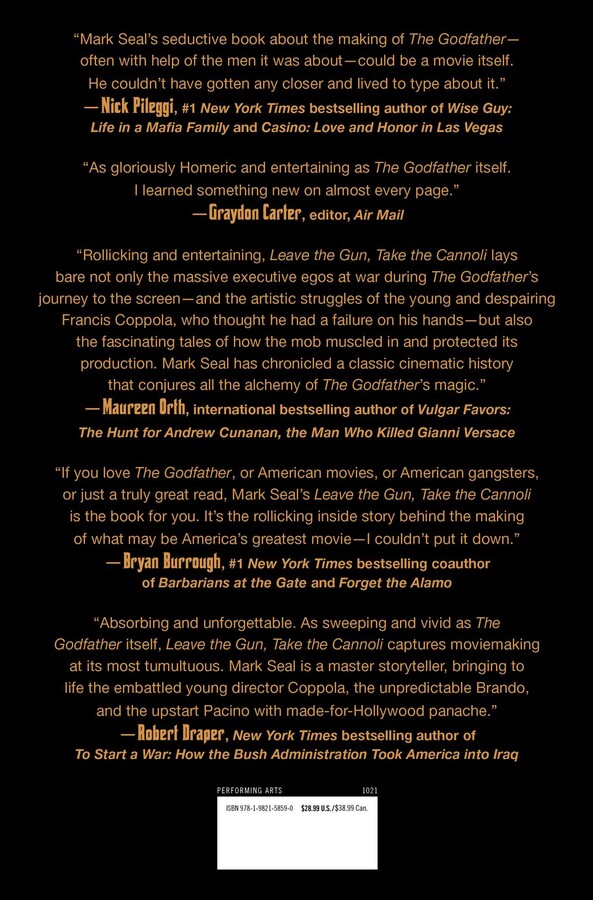 Leave the Gun, Take the Cannoli
By Mark Seal
Read by Phil Thron

Leave the Gun, Take the Cannoli

The Epic Story of the Making of The Godfather

Leave the Gun, Take the Cannoli

The Epic Story of the Making of The Godfather