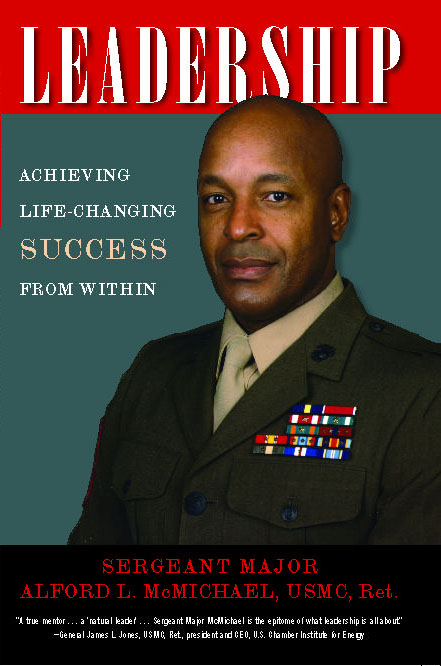 Achieving Life-Changing Success from Within

Achieving Life-Changing Success from Within