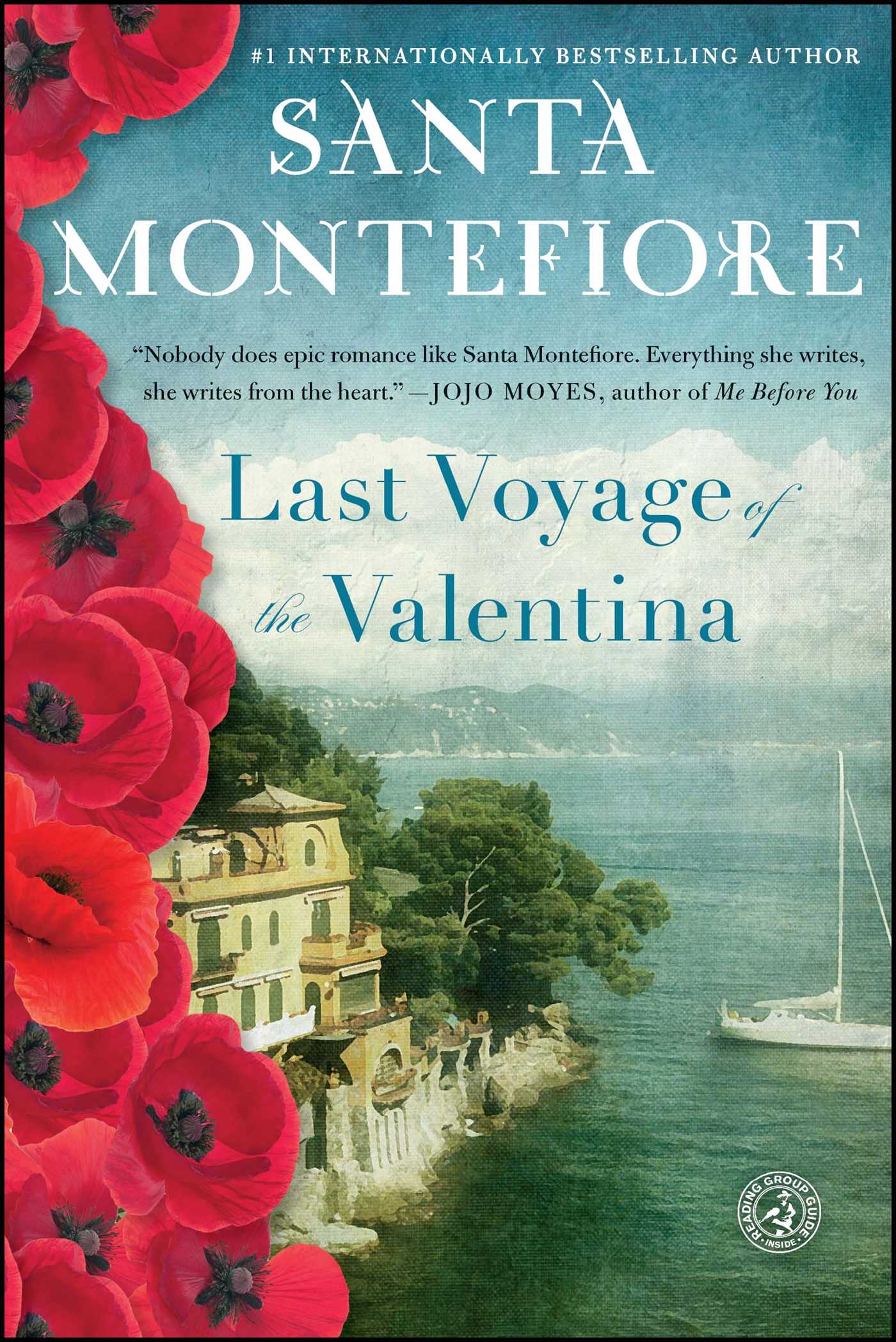 Last Voyage of the Valentina

Last Voyage of the Valentina