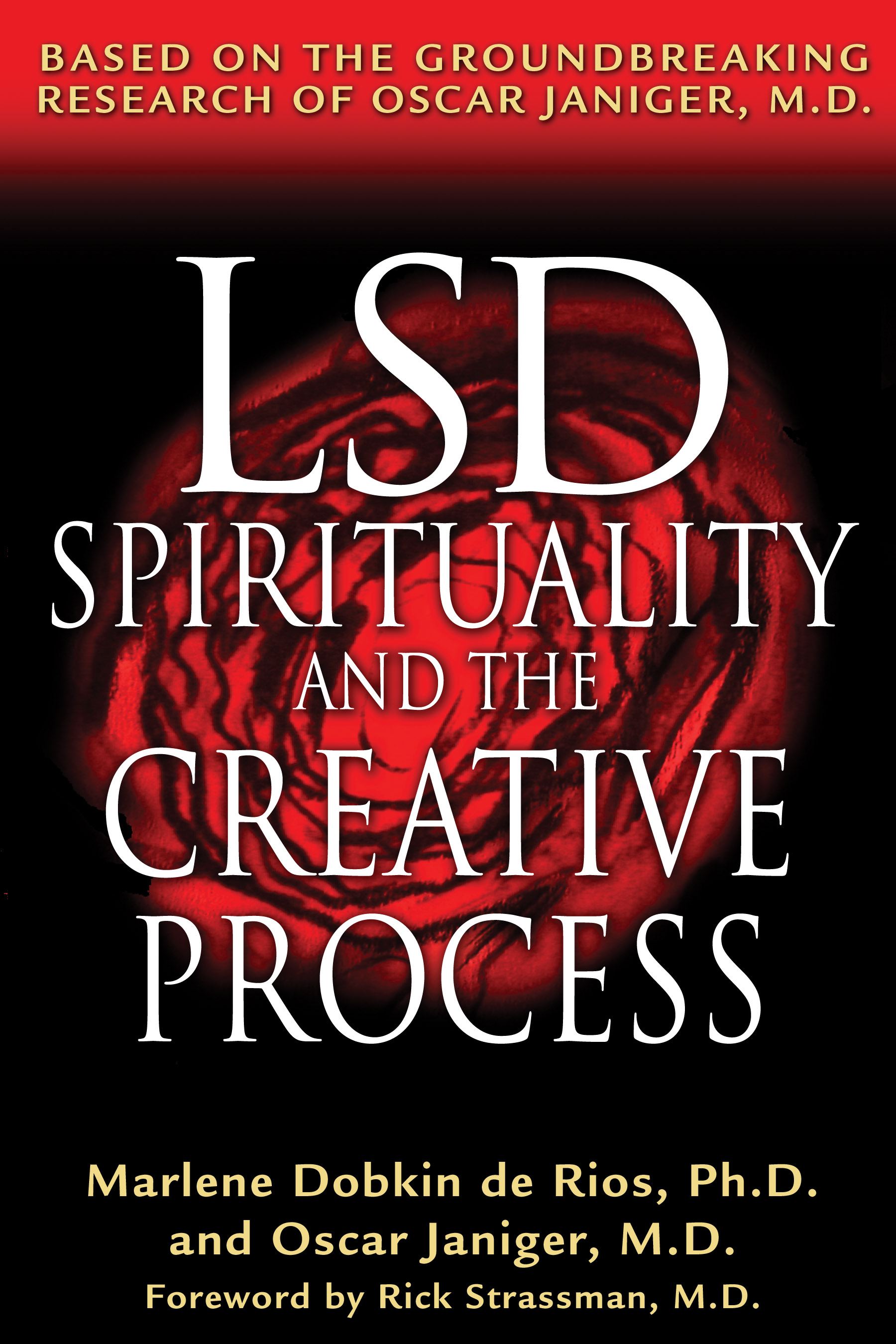 LSD, Spirituality, and the Creative Process

Based on the Groundbreaking Research of Oscar Janiger, M.D.

LSD, Spirituality, and the Creative Process

Based on the Groundbreaking Research of Oscar Janiger, M.D.