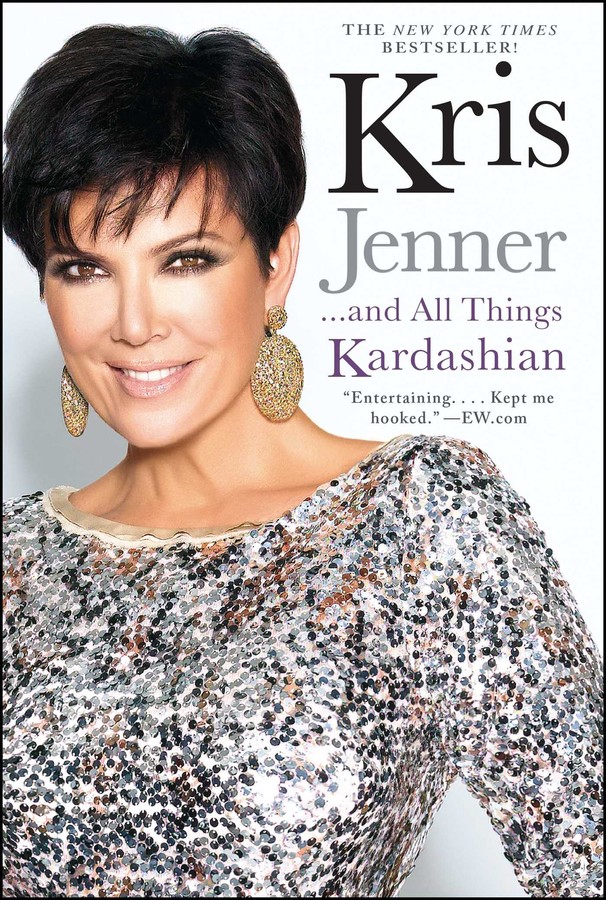 Kris Jenner . . . And All Things Kardashian

By Kris Jenner
LIST PRICE $12.99
PRICE MAY VARY BY RETAILER

The Kardashians are famous for letting it all hang out. Whether they’re moving cross-country, settling a family feud, dealing with heartbreak, or just having fun with one another, their lives are utterly relatable. No wonder America can’t get enough. But what have Kourtney, Kim, Khloé, and the rest of the Kardashian clan got that we haven’t got? Off-the-charts beauty, millions of dollars, and Kris Jenner—the superstar mom and manager who made them into the family we can’t resist.

On Keeping Up with the Kardashians, we watch Kris do it all. She runs a household, manages her children’s successful careers, produces four television shows featuring her larger-than-life family, and still finds time to tweet to her fans. How does she manage to maintain her composure, enviable elegance, and unflappable sense of humor? After raising six children of her own, in addition to being a stepmother to four and a grandmother, multitasking is Kris’s way of life. But she would have never made it without her unwavering belief in God.

In this thoughtful, candid, and no-nonsense memoir, Kris Jenner is an open book about the good times and the rough patches. She shares the reality of living her hectic life in the celebrity spotlight, touching on topics that will resonate with women everywhere—love, loss, marriage, divorce, motherhood, and faith. Kris talks about her marriages to Olympic champion Bruce Jenner and Robert Kardashian, the late father of her four oldest children—and how it was Bruce who finally helped end the Kardashians’ messy divorce so they could all move forward as a family. She writes with candor and vivid insider detail about her close friendships with Nicole Brown Simpson and O.J. Simpson, as well as Nicole’s murder, its aftermath, and the infamous trial. She also puts her oftencontroversial parenting style under the microscope as she relates the details of her decision to make her charming family into an international brand with a blockbuster reality television franchise.

If you think your life is chaotic, try keeping up with Kris Jenner. 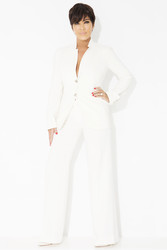 Kris Jenner grew up in University City, a suburb of San Diego, and is best known for being the executive producer and starring in the reality show Keeping Up with the Kardashians.

Kris Jenner . . . And All Things Kardashian

By Kris Jenner
LIST PRICE $12.99
PRICE MAY VARY BY RETAILER