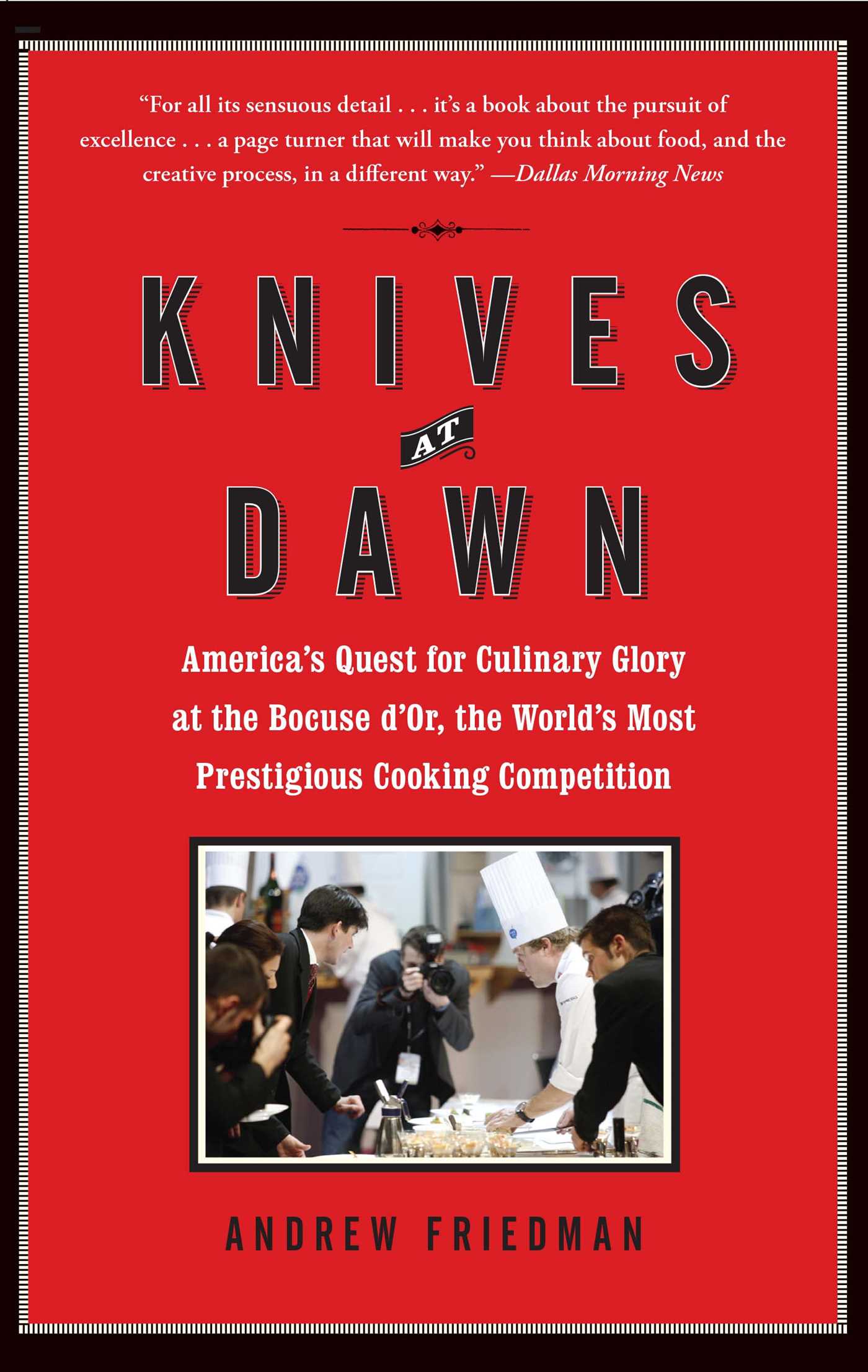 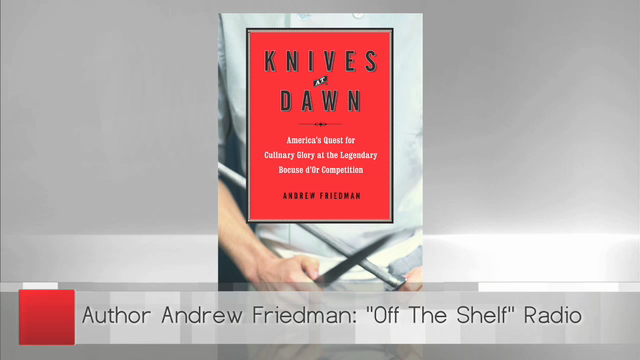 Andrew Friedman: Off The Shelf

By Andrew Friedman
LIST PRICE $14.99
PRICE MAY VARY BY RETAILER

Fasten your seatbelt for the Bocuse d'Or, the world's most challenging and prestigious cooking competition, where the pressure and the stakes could not be higher. At this real-life Top Chef, twenty-four culinary teams, each representing its home nation, cook for five and a half grueling hours. There are no elimination rounds, no time to ease into the rigors of competition. The teams have just one precious chance to cook and present two spectacular platters of food, then plate them for tasting by a jury of chefs -- the ultimate test of their ability to execute their craft, with prize money, international acclaim, and national pride on the line.

Surprisingly, although American cuisine now rates among the best in the world, a U.S. team has never finished among the top three at this "Olympics of Food." In 2008, a triumvirate of culinary figures -- Daniel Boulud, Thomas Keller, and Jérôme Bocuse -- raised unprecedented support and awareness for the American effort. This is their story, and the story of the team that competed for the United States at the 2009 Bocuse d'Or -- what they did, how they did it, and what they learned.

Knives at Dawn chronicles the formation and training of the 2009 American team. Chef Timothy Hollingsworth and his assistant, or commis, Adina Guest, both from The French Laundry in Yountville, California, are the stars of this chefs-as-athletes story. After winning a national team selection event, the pair trained in a specially outfitted facility, while twenty-three competitors -- including a Norwegian who'd been hell-bent to win the Bocuse d'Or since the age of twelve -- rehearsed around the globe. The days of the competition, when they all come together in an arena in Lyon, France, are recounted in riveting detail -- putting you right alongside the action -- as the months of toil and aspiration come to a head in the final hours of fierce cooking, when technical and mental fortitude, split-second decision-making, or a few too many seconds of heat can make all the difference in the world.

Beyond the American team itself, unparalleled behind-the-scenes access allows sports journalist and food writer Andrew Friedman to paint intimate portraits of Boulud and Keller, two of the most influential culinary figures of their generation, as well as of French icon Paul Bocuse, who created the competition more than two decades ago. With its revealing look at chefs and cooks of different generations and nationalities, Knives at Dawn delivers fascinating insights into what drives chefs to cook and compete, both in the Bocuse d'Or and in their own kitchens every day. 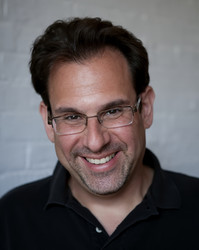 Andrew Friedman has made a career of getting to know the heads and hearts of professional cooks and athletes. For more than ten years, Friedman has collaborated with many of the nation’s best and most revered chefs on cookbooks and other writing projects. His writing career began in 1997, when Alfred Portale, asked him to collaborate on the Gotham Bar and Grill Cookbook. The book received wide acclaim and since then he has worked as a cookbook collaborator on more than twenty projects, helping a number of the nation’s best chefs (Alfred Portale, David Waltuck, Tom Valenti, and many others) share their unique culinary viewpoints with readers.  As coauthor of the New York Times bestseller Breaking Back, the memoir of American tennis star James Blake, he took readers inside an athlete’s mind during training and competition, and he does the same as a frequent contributor to Tennis Magazine. In KNIVES AT DAWN: The American Team and the Bocuse d’Or 2009, Friedman combines these two personal passions to tell the story of the premier cooking competition in the world. Friedman has contributed articles to O—The Oprah Magazine and other publications and websites. He has been profiled in The New York Daily News and New York Magazine, and interviewed for, or featured in articles in, The New York Times and The Wall Street Journal, as well as on NPR’s Taste of the Nation and WOR Radio’s Food Talk. He holds a Bachelor of Arts degree in English from , and is a graduate of the French Culinary Institute’s “La Technique” cooking program. He lives in with his family.

By Andrew Friedman
LIST PRICE $14.99
PRICE MAY VARY BY RETAILER