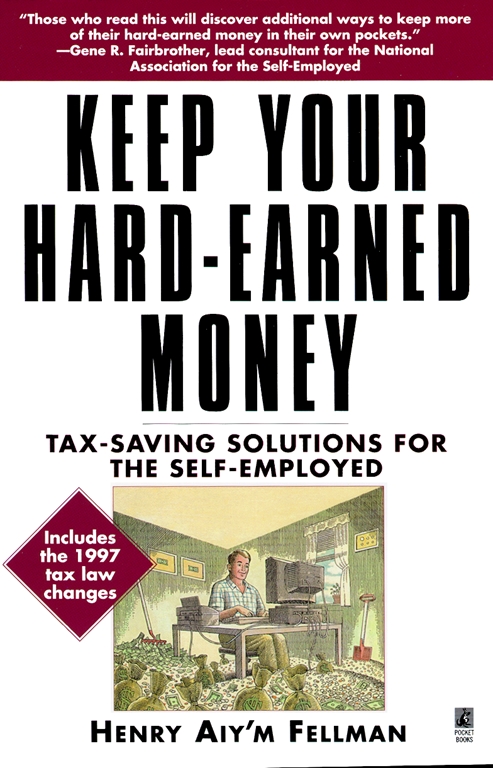 Tax Saving Solutions for the Self Employed

Tax Saving Solutions for the Self Employed