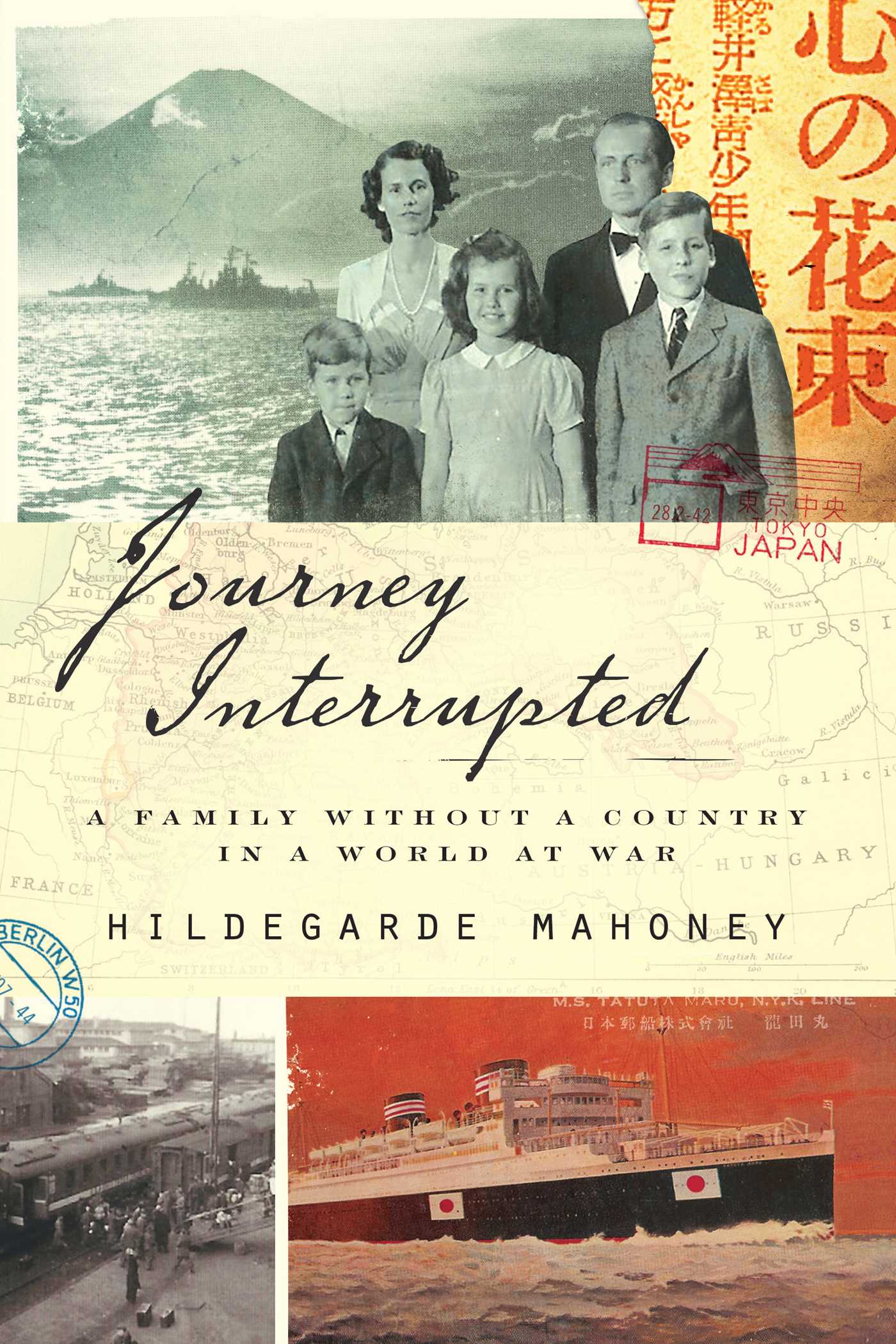 A Family Without a Country in a World at War

A Family Without a Country in a World at War