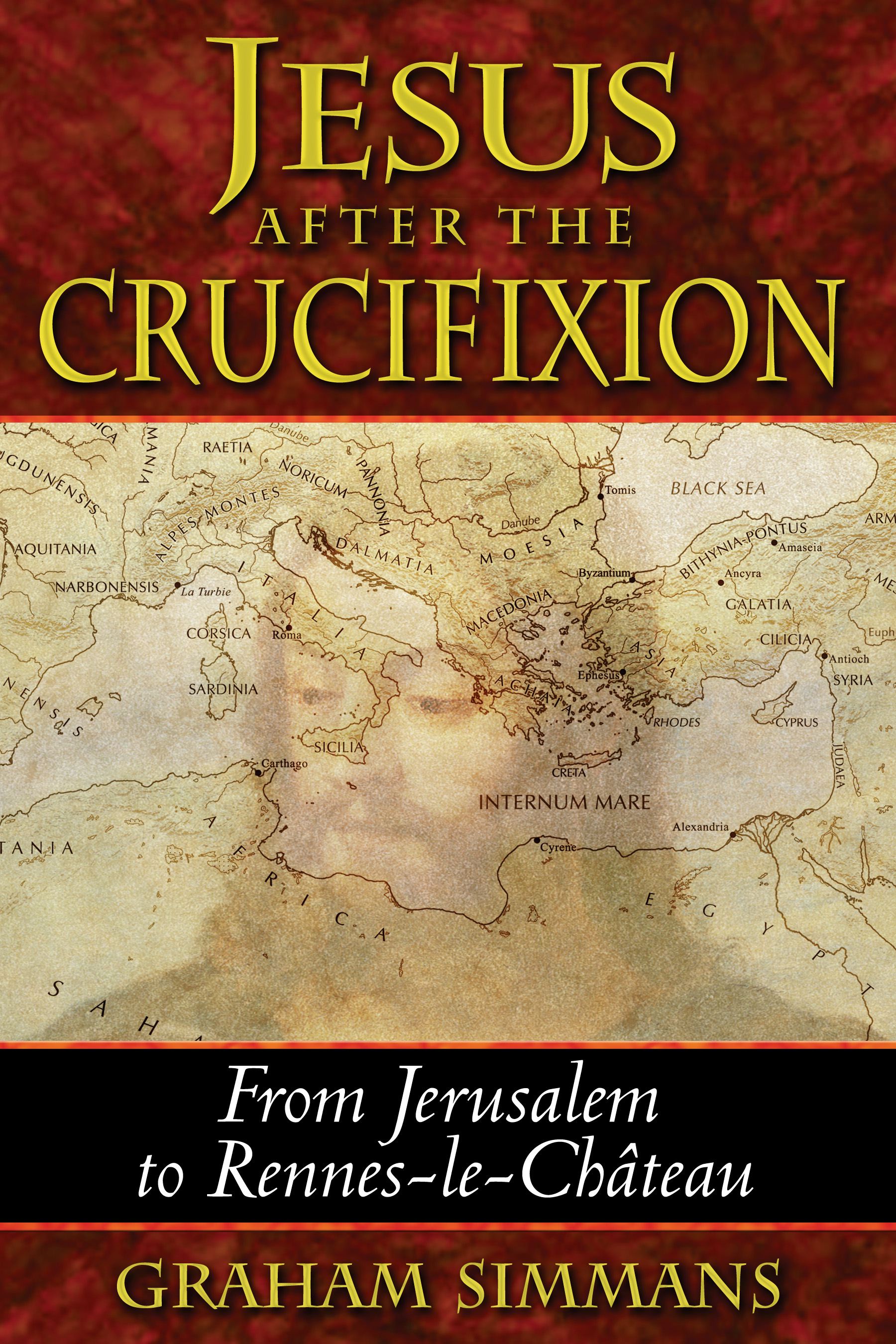 Jesus after the Crucifixion

From Jerusalem to Rennes-le-Château

Jesus after the Crucifixion

From Jerusalem to Rennes-le-Château