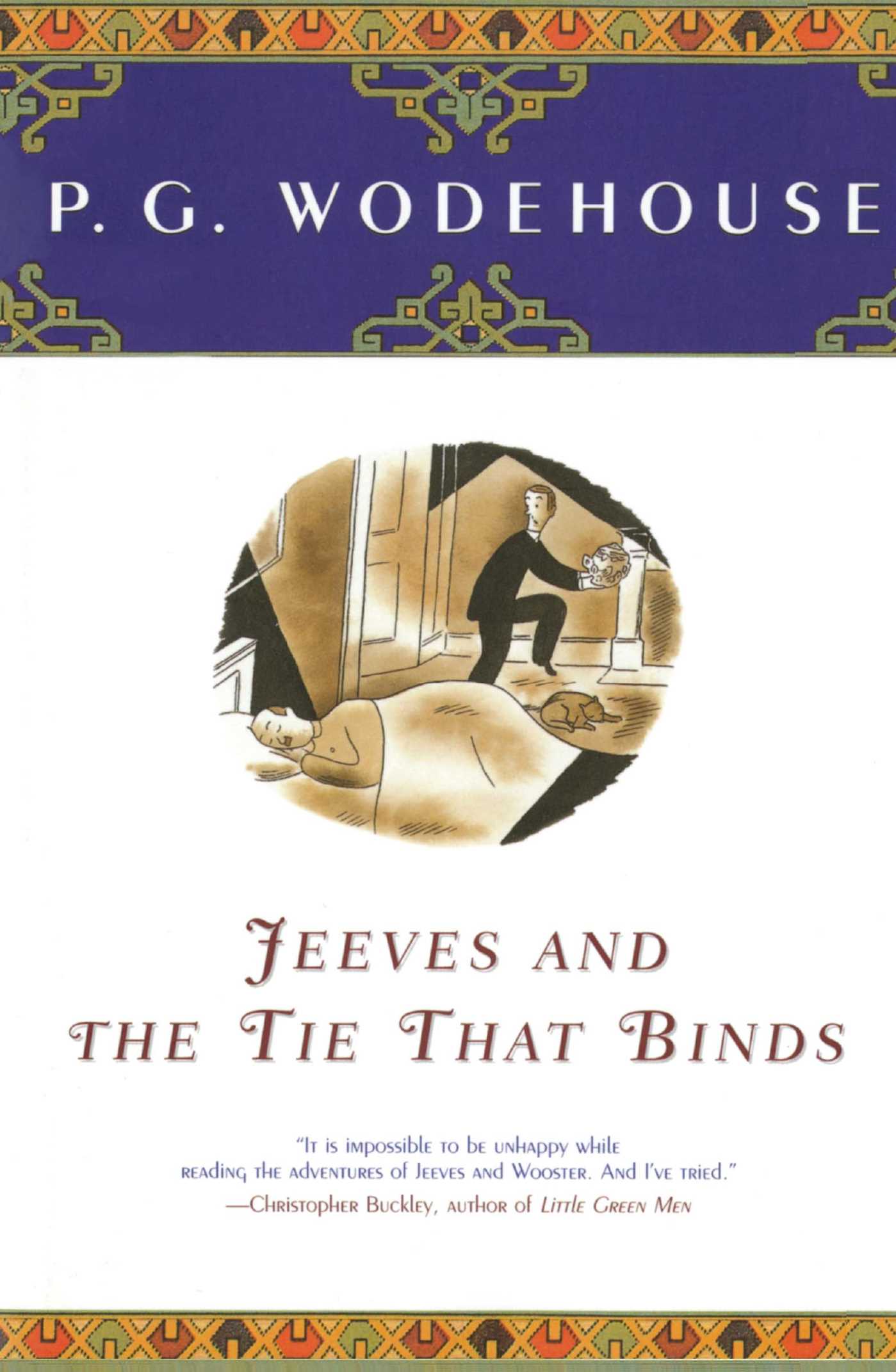 Jeeves And The Tie That Binds

By P.G. Wodehouse
LIST PRICE $14.99
PRICE MAY VARY BY RETAILER

Jeeves And The Tie That Binds

By P.G. Wodehouse
LIST PRICE $14.99
PRICE MAY VARY BY RETAILER