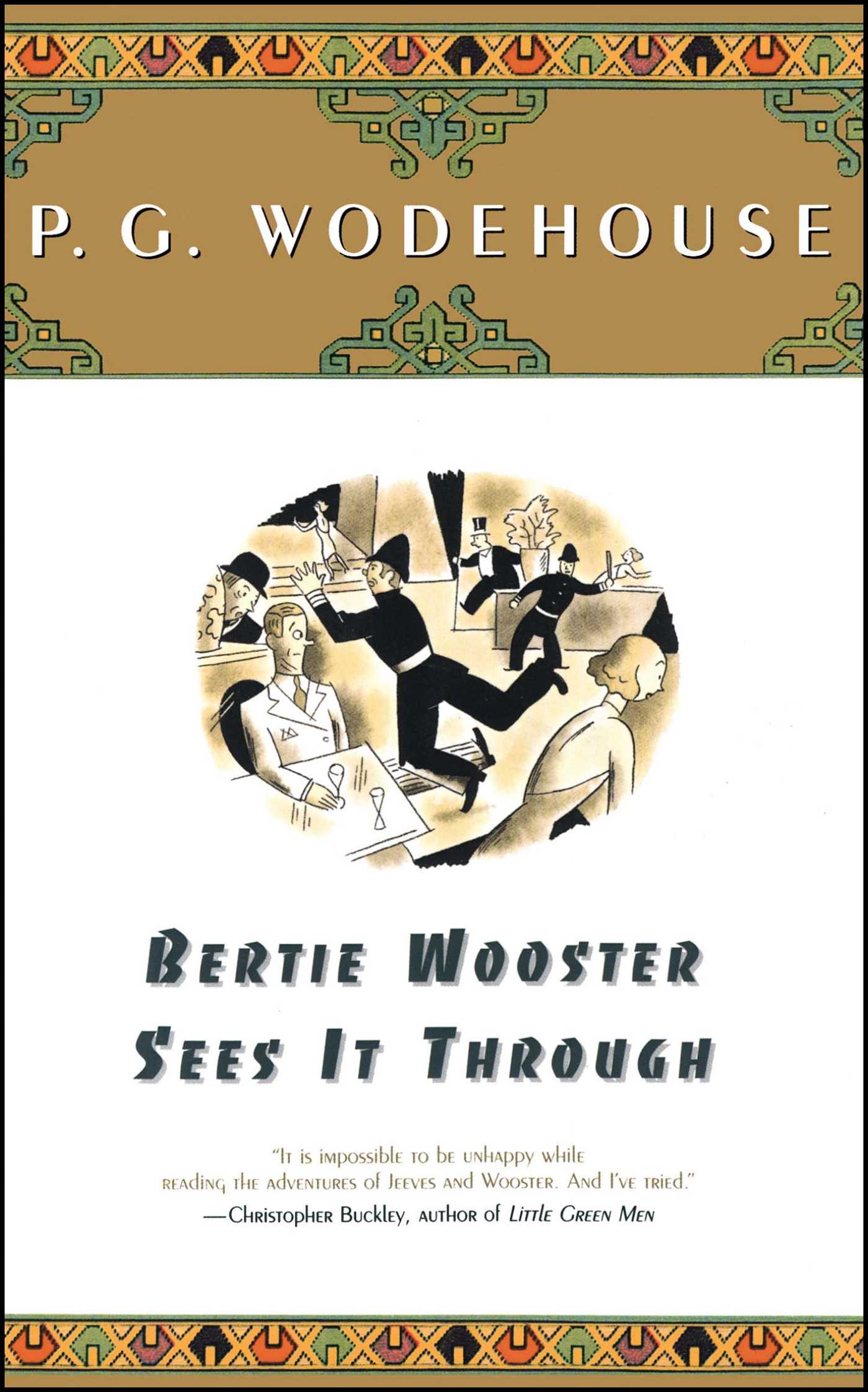 Bertie Wooster Sees It Through

Bertie Wooster Sees It Through