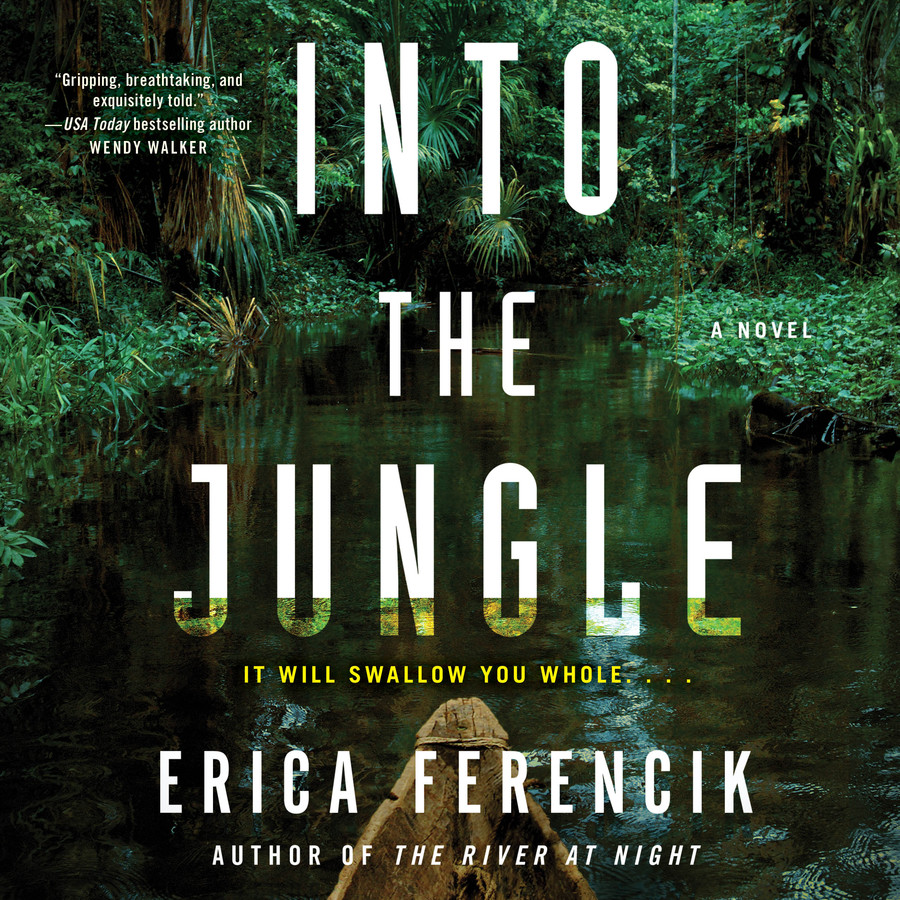 Into the Jungle
By Erica Ferencik
Read by Jayme Mattler