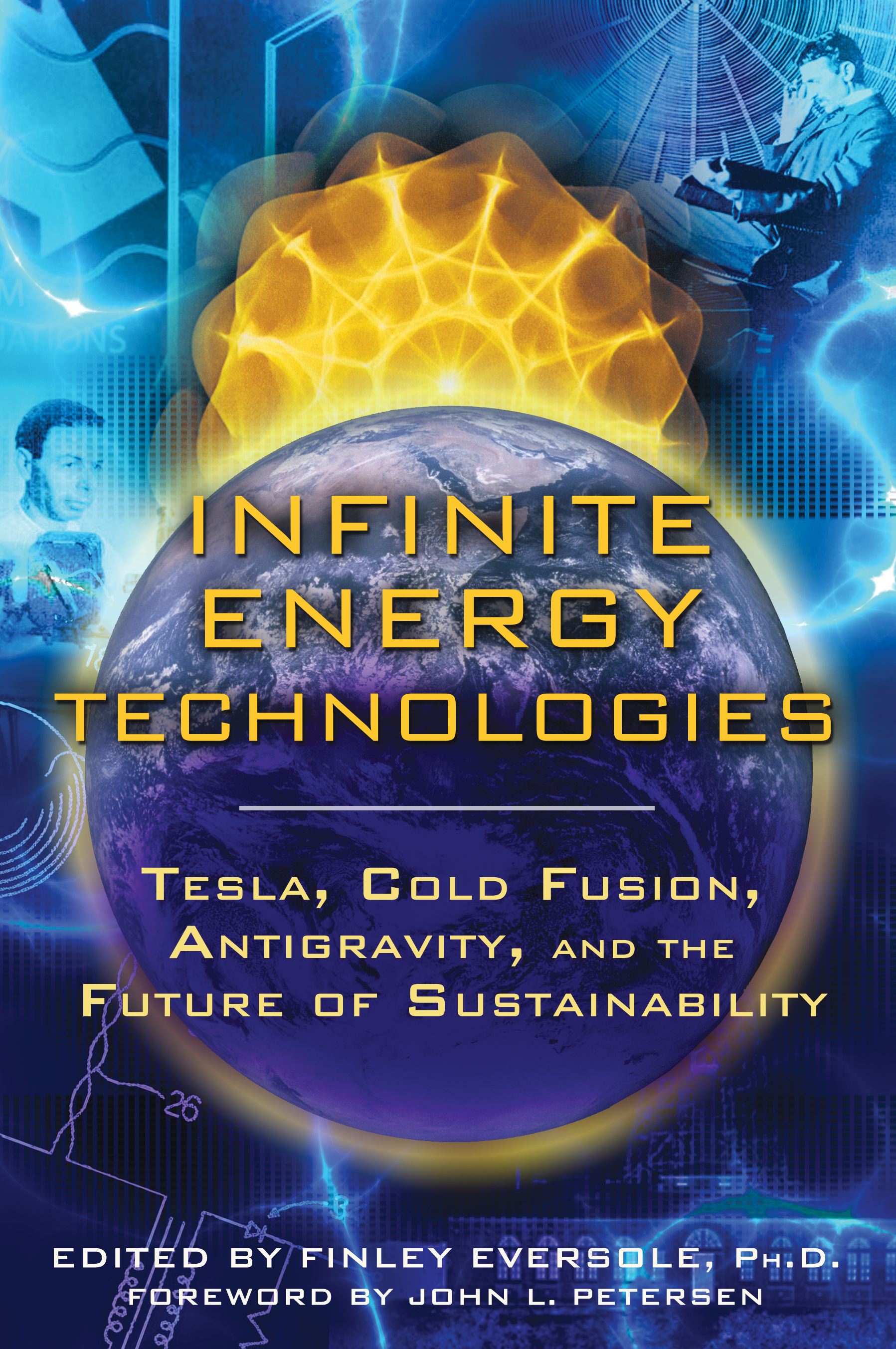 Tesla, Cold Fusion, Antigravity, and the Future of Sustainability

Tesla, Cold Fusion, Antigravity, and the Future of Sustainability