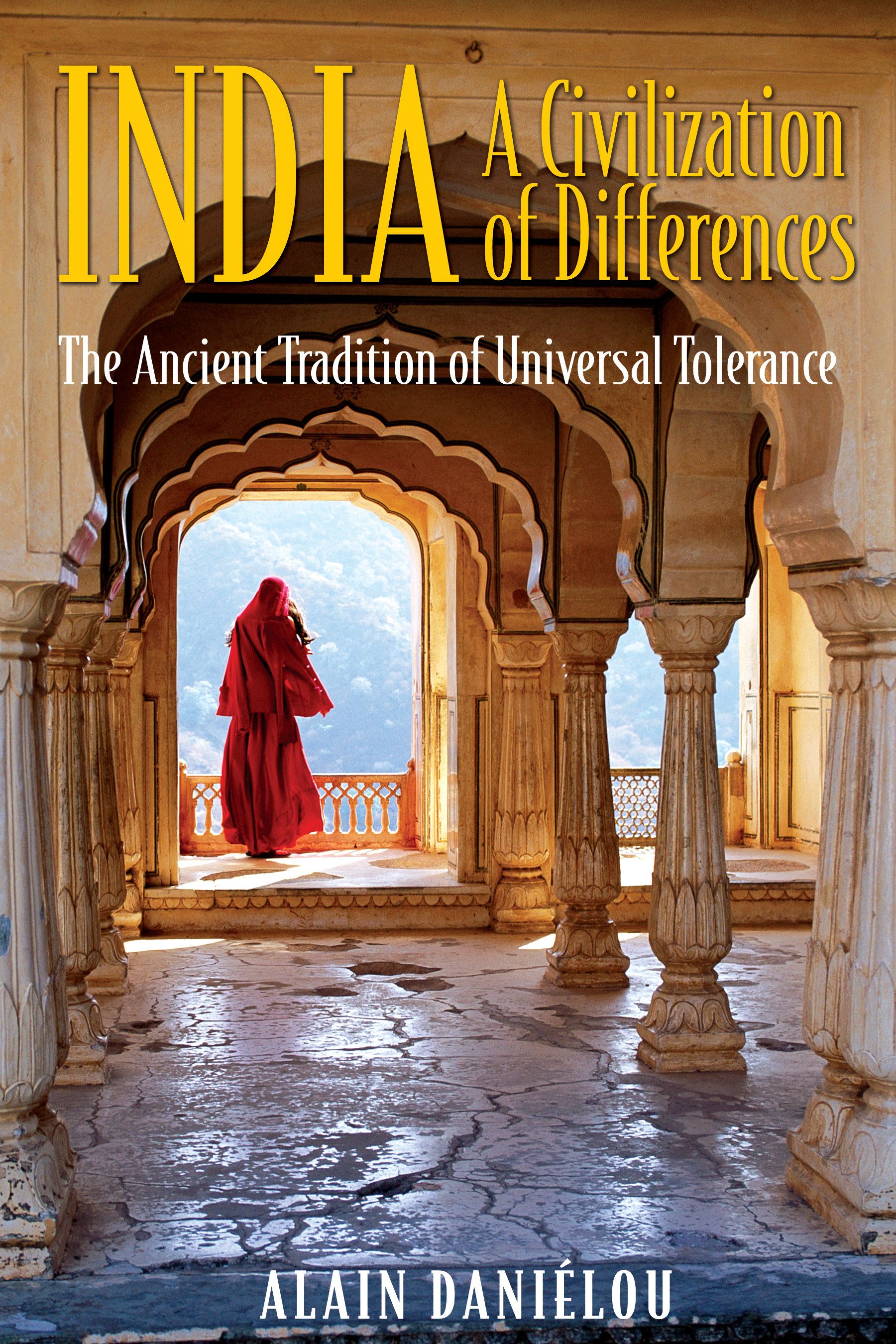 • Reveals the stereotypes of Indian society invented to justify colonialism

In classical India social ethics are based on each individual's functional role in society. These ethics vary according to caste in order to maximize the individual's effectiveness in the social context. This is the definition of caste ethics.

The Indian caste system is not a hierarchy with some who are privileged and others who are despised; it is a natural ordering, an organizing principle, of a society wherein differences are embraced rather than ignored. In the caste system it is up to the individual to achieve perfection in the state to which he or she is born, since to a certain extent that state also forms part of a person's nature. All people must accomplish their individual spiritual destinies while, as members of a social group, ensuring the continuity of the group and collaborating in creating a favorable framework for all human life--thereby fulfilling the collective destiny of the group. The notion of transmigration provides an equalizing effect on this prescribed system in that today's prince may be reborn as a woodcutter and the Brahman as a shoemaker.

In India: A Civilization of Differences, Daniélou explores this seldom-heard side of the caste debate and argues effectively in its favor. This rare collection of the late author's writings contains several never-before-published articles and offers an in-depth look at the structure of Indian society before and after Western colonialism.

The Anti-Racist Terror
Among the incantations that play a hypnotic role in the verbal magic of our times and are used to manipulate public opinion to the very extent to which their ambiguity lends them a sacred tone, the word racism ranks in the front line. This term also often confuses the recognition of different human families that have distinctive physical characteristics and aptitudes with the realities of civilization, religion, ethics, and customs, which may merely represent ways of life, or a precious cultural heritage.

The fear of infringing taboos concerning the blasphemous use of forbidden words means that the greatest thinkers, sociologists, biologists, psychologists and historians employ astonishing circumlocutions to avoid being accused of racist heresy, which would immediately condemn their work. This is very apparent in works such as Le Sang et l’Histoire by Jean Bernard. Blood is clearly a transmittable racial characteristic and its relationship with certain cultural forms is evident. The American publisher of one of my works asked me to suppress an important quotation from the Vishnu Purana which would have tarred me with the suspicion of racism, whereas I am clearly not responsible for a text that is more than two thousand years old.

The racism that justifies conquest, slavery, and the elimination of peoples and cultures and the sort of antiracism that promotes assimilation and the negation of differences are, in fact, two faces of the same imperialism. Any system that strives to recognize and respect the proper qualities, virtues, traditions, and autonomy of the various human groups, races, religions, and cultures and to grant to the various human societies the right to be different, to prevent minorities from being persecuted, flattened, or converted by the majority, sees the three imperialisms--Christian, Islamic, and Marxist--rise against it in the name of an egalitarianism that is simply a tool for domination, genocide and generalized mediocrity.

The stereotyped descriptions of Indian society that we have inherited were invented in the nineteenth century to justify colonialism and its benefits. They must be considered cautiously. Many of the problems of modern India are the result of Islamic and Christian proselytism, employed to destroy the traditional concepts of social justice. In India, as in Europe, certain more or less Marxist individuals currently use the pretext of the wretchedness of the less-favored classes--largely created by an industrial civilization--in order to destroy society instead of seeking to improve the conditions of its disinherited sections. Social injustice exists everywhere, together with people that are despised or wretched, ineffective or good-for-nothing. There is no evidence that its proportion in India is greater than elsewhere. Hindu society cannot be judged by the immense camp for refugees from Bangladesh that Calcutta has become after the partition of India, or by the industrial areas of Bombay.

Is India racist? Clearly it is so, from the point of view of Western permissiveness, because it is against racial mixtures, against marriage between different communities, and is only interested in the quality of the child’s genetic heritage. At the same time, it is the only truly antiracist country, since it has allowed all races, all religions and all communities to co-exist harmoniously for thousands of years, making place for and ensuring the survival of all the peoples and religions that are persecuted elsewhere.
Alain Daniélou

"This is definitely a very personal view of a country where the author studied music, philosophy, and Hindu traditions, however that personal touch brings magic to what might have been a rather controversial subject matter. I recommend this book to any student of philosophy, sociology, or spirituality because Alain Danielou shows the ancient framework that allowed the mystics, mahatmas, and sages to spring up in India and gift us with their wisdom."