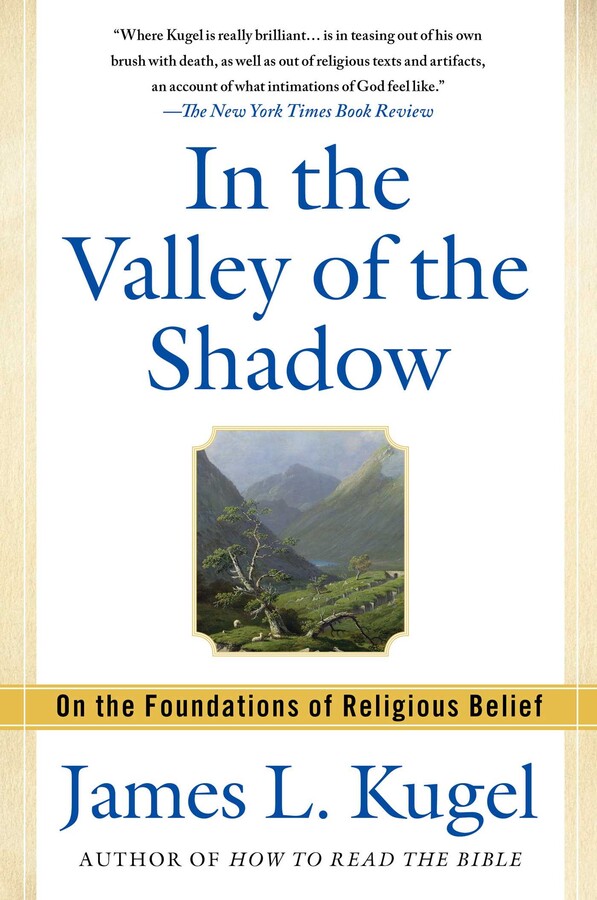 In the Valley of the Shadow

On the Foundations of Religious Belief

In the Valley of the Shadow

On the Foundations of Religious Belief