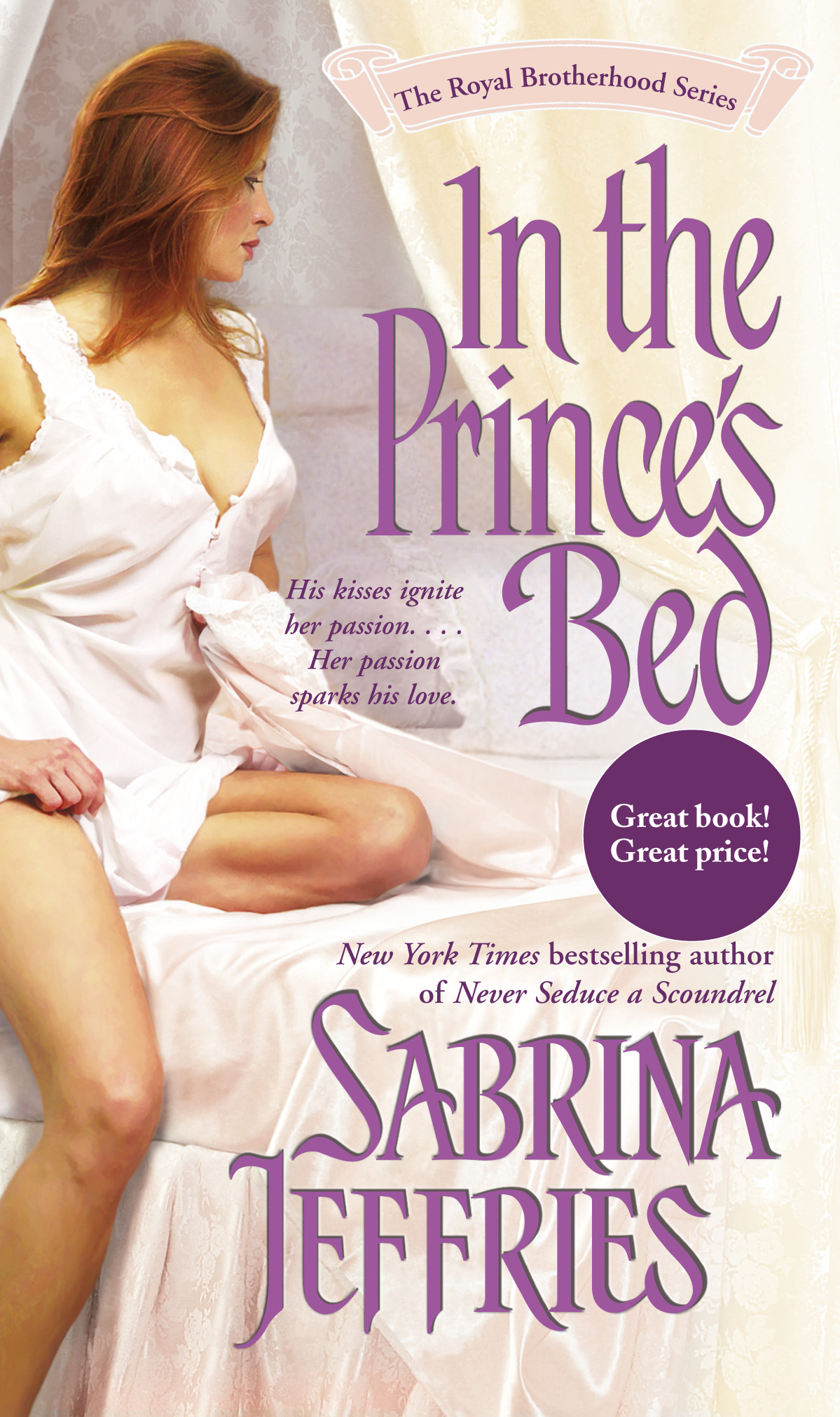 In the Prince's Bed

Book #1 of The Royal Brotherhood
By Sabrina Jeffries

In the Prince's Bed

Book #1 of The Royal Brotherhood
By Sabrina Jeffries

More books in this series: The Royal Brotherhood