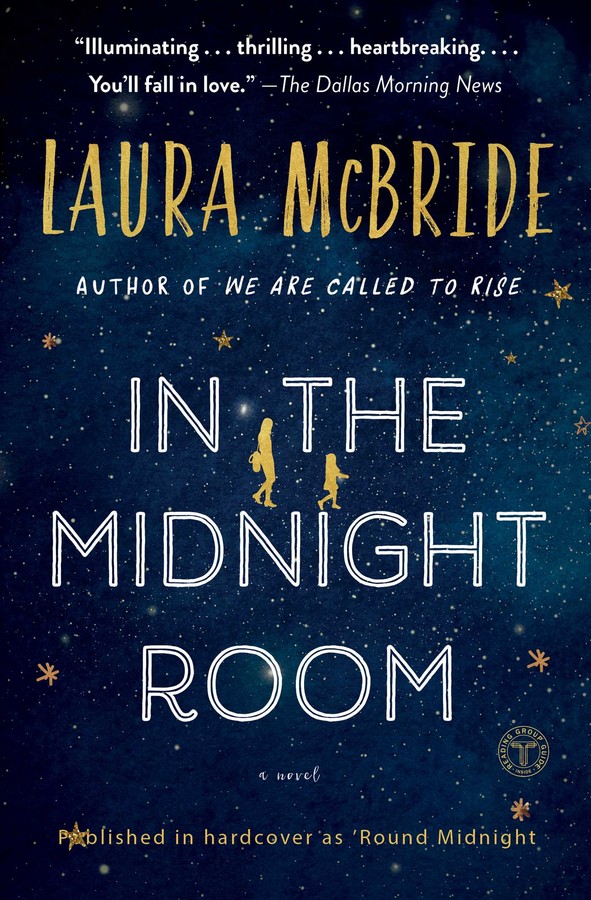 IN THE MIDNIGHT ROOM by Laura McBride | Official Book Trailer

Laura McBride on Courage, Grace, and her New Novel, 'ROUND MID...

In the Midnight Room

In the Midnight Room