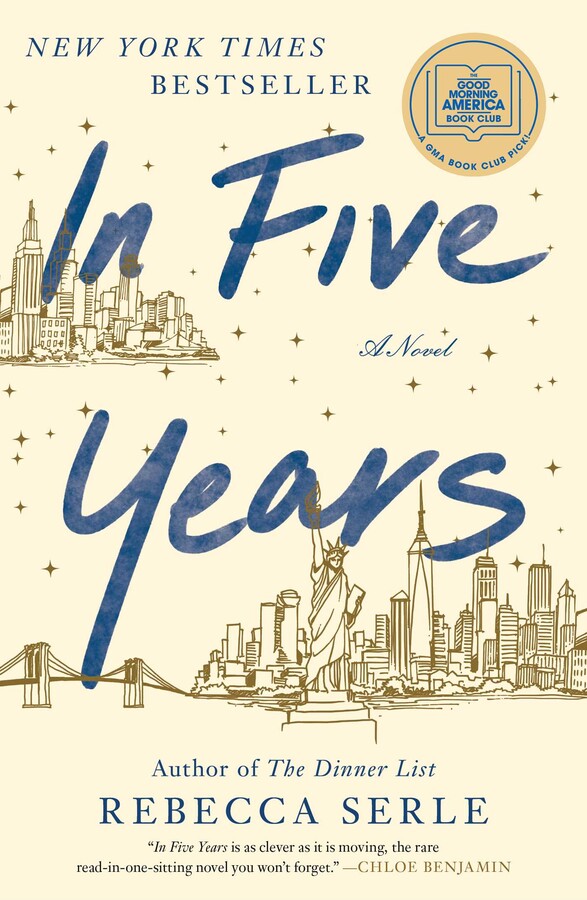 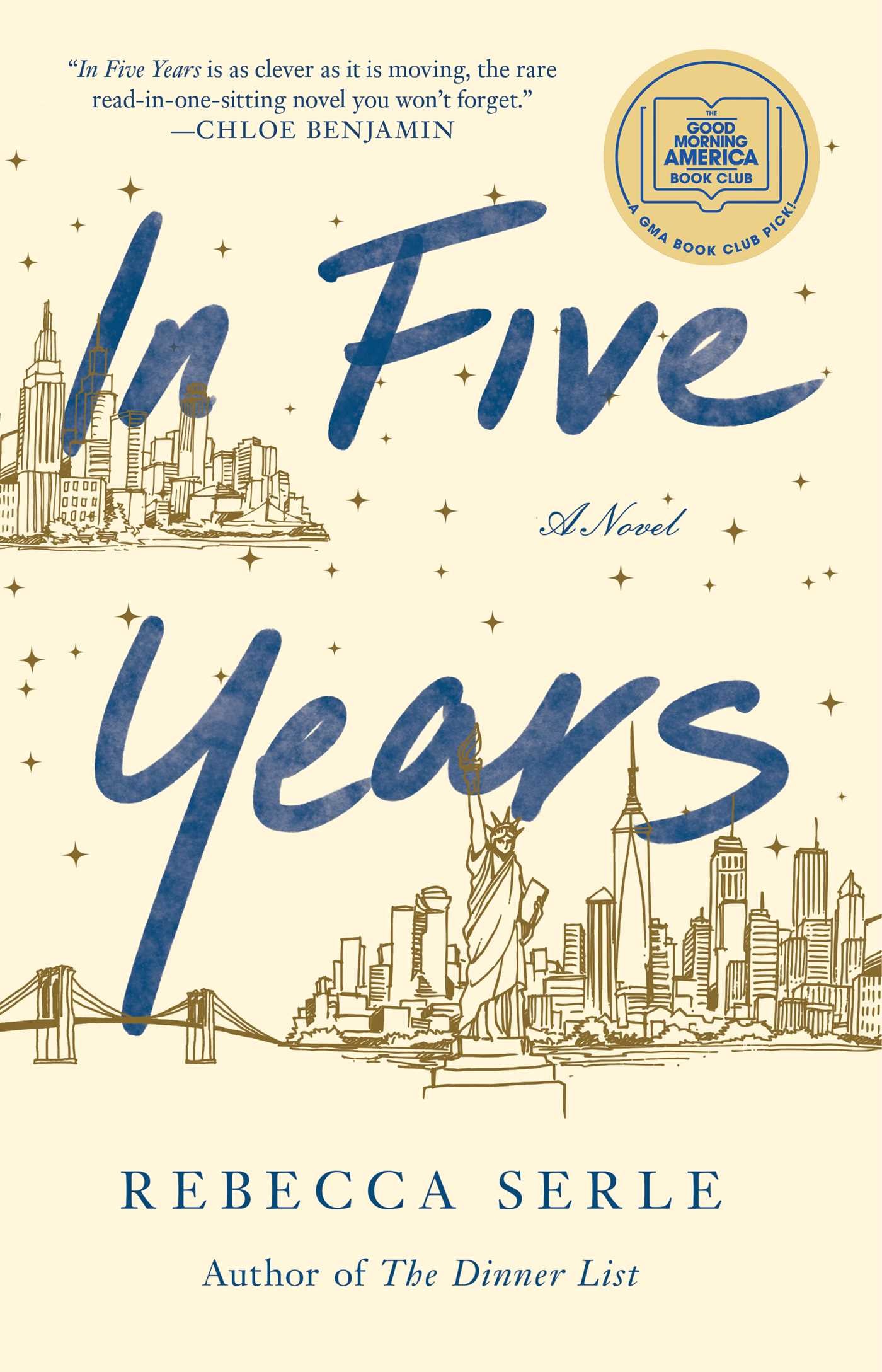 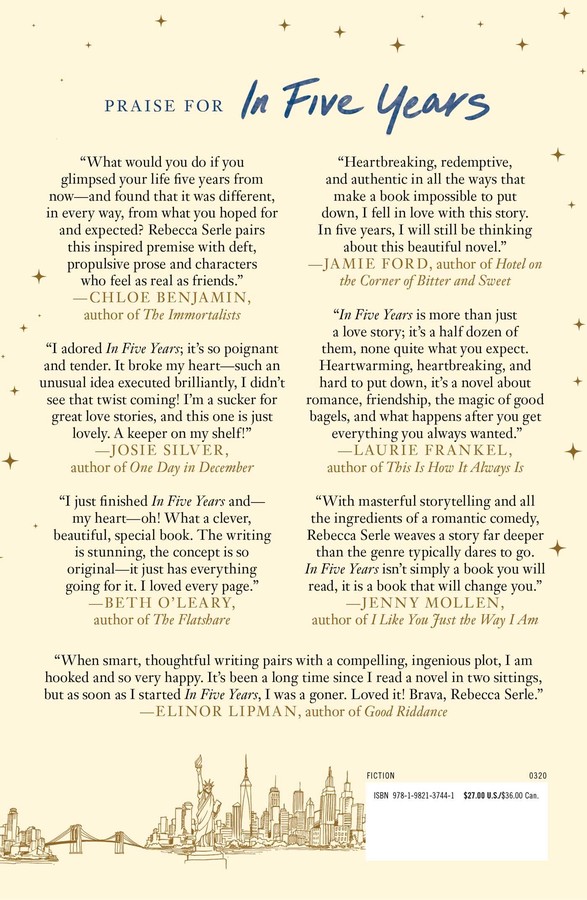 In Five Years
By Rebecca Serle
Read by Megan Hilty

By Rebecca Serle
LIST PRICE $27.00
PRICE MAY VARY BY RETAILER

By Rebecca Serle
LIST PRICE $27.00
PRICE MAY VARY BY RETAILER