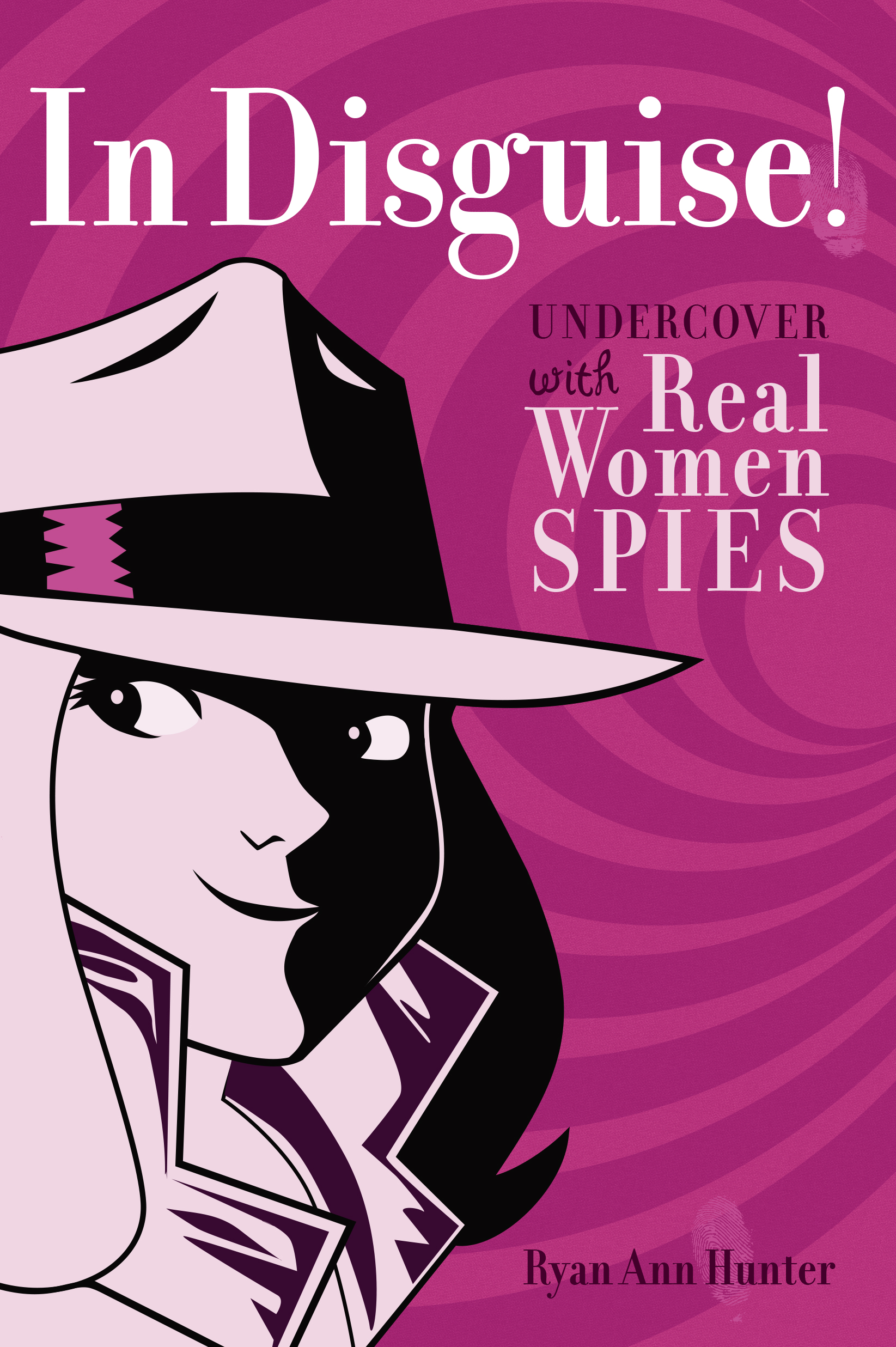 Investigate real-life adventures of espionage in this collection of impressive and inspiring profiles.

Spanning more than 300 years and numerous countries, In Disguise! details the lives of some of history’s most daring women, all of whom risked their lives to stand up for their beliefs. Originally published a decade ago, this fully updated and expanded edition of In Disguise! profiles twenty-eight daring international secret agents, from Harriet Tubman, who freed hundreds of slaves during the Civil War, to Eva Wu, who hid secret messages in her hair to aid the Chinese Revolution, to the modern-day exploits of former CIA agent Valerie Plame. With riveting narratives, fun quizzes to determine if you have what it takes to go undercover, secret-agent trivia, and short spotlight bios, In Disguise! is sure to engage and inspire.

For years, the desire for freedom from Britain grew among the colonists in North America. Fighting began in Massachusetts in 1775, and finally, on July 4, 1776, thirteen colonies adopted the Declaration of Independence, proclaiming themselves part of a new country.

The Patriots joined the Continental Army, led by General George Washington. These included settlers homesteading in wilderness areas north and west of the thirteen original colonies. Other colonists, the Tories, remained loyal to the British.

At first, it seemed the British would win the war. They captured New York and Philadelphia. The war spread to the Southern colonies. The Continental Army was not well supplied, and during the harsh winters, many soldiers got sick and died, and others deserted. General Washington sought the support of other countries in Europe. Benjamin Franklin went abroad, eventually convincing France, then Spain and others, to join the Patriots’ side.

Women helped on the battlefield. Many got the nickname Molly Pitcher for bringing pitchers of water to wounded soldiers. A few wanted to fight, but they had to disguise themselves as men to do so. Those who stayed home knitted socks and made shirts for the soldiers. They melted their pewter dishes to make bullets. More girls and women than we know dared to spy. They eavesdropped on conversations, gathered information, and carried secret messages directly to the army camps, relying on their wits and courage.

In the seventeenth century, the Netherlands was a peaceful trading nation known as the United Provinces with one of the biggest merchant fleets in the world. The Dutch depended on their strong navy and sea trade to keep their economy stable. They sailed to their colonies in Asia, Africa, the Caribbean, and South America, where they traded for spices, colorful cloth, and exotic plants. The Netherlands became a wealthy empire.

England, also a great maritime nation, wanted these trading routes, but the Dutch refused to make a deal. War was inevitable.

Three wars were fought between the navies of England and the Netherlands. At the end of the third war, England finally defeated the Dutch and gained control of the sea trade. During the second war, Charles II was king of England. While the Dutch had a good spy network, England’s intelligence service had become sloppy and ineffective. King Charles desperately needed reliable agents—even if it meant recruiting a woman. 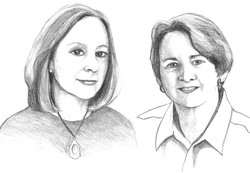 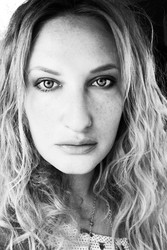 A native of North Carolina, Jeanette Little is an artist and illustrator living and working in Portland, Oregon. She received her BFA in painting from East Carolina University and then studied in the University of Oregon's MFA painting program. Her work has appeared in several publications as well as on national television. She has exhibited across the United States and has pieces in private collections from New York to Los Angeles.