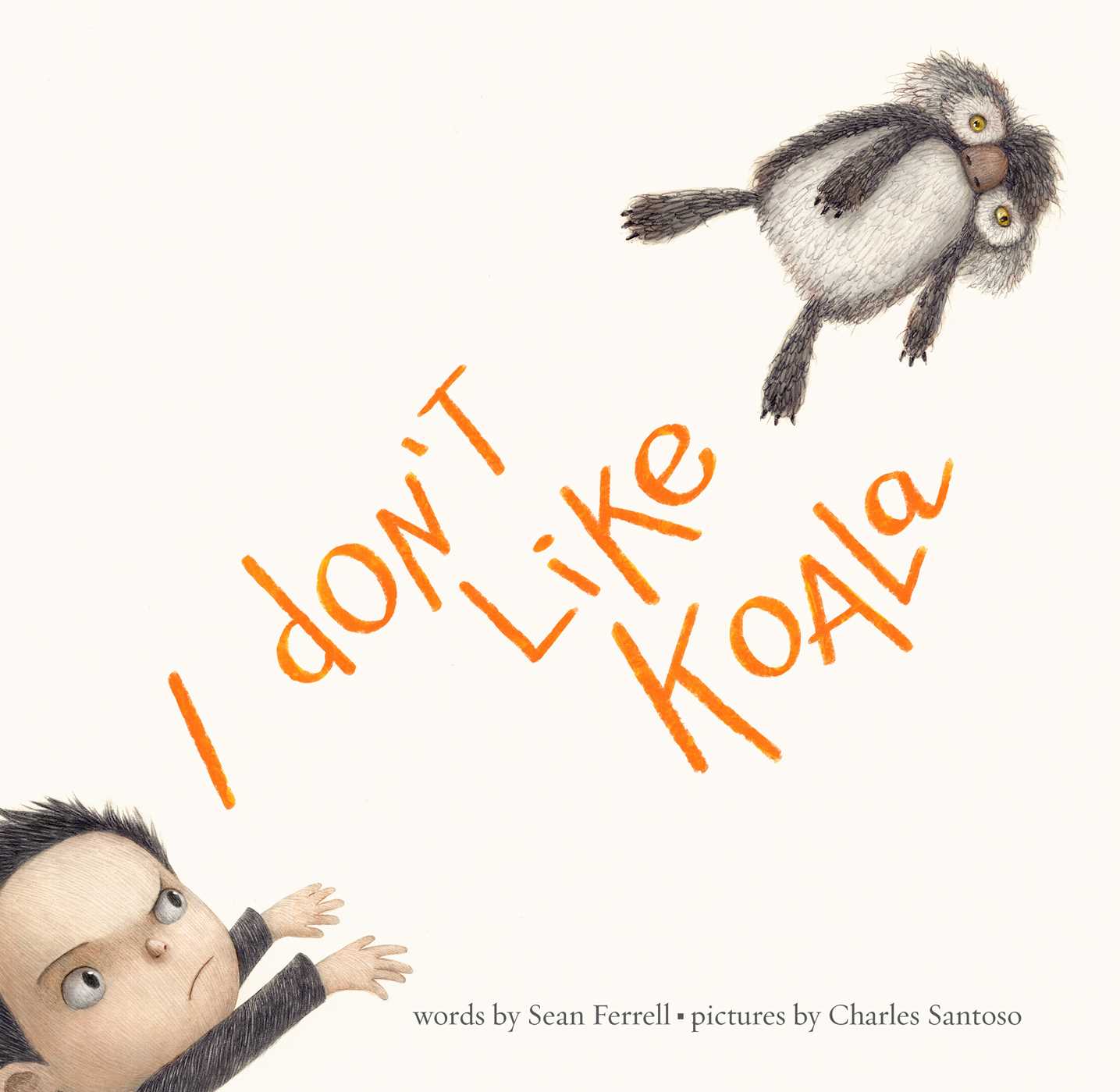 What’s not to love about a cute, cuddly...creepy toy koala? This is the story of a boy and the stuffed animal he just can’t seem to shake.

Adam does not like Koala. Koala is a little creepy.

Adam tries explaining this to his parents. He tries putting Koala away—far away. He tries taking Koala on a long, long walk. Nothing works. Will Adam ever be rid of Koala?

This darkly funny debut picture book from Sean Ferrell and Charles Santoso celebrates imagination and bravery while addressing a universal childhood dilemma: what to do about that one stuffed animal who just won’t stop staring at you. 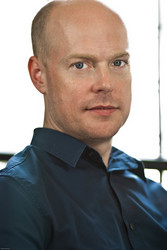 Sean Ferrell is the author of two novels for adults, Numb and Man in the Empty Suit. He has since grown up and started writing for children, too. His picture book I Don’t Like Koala was published by Atheneum in 2015, and The Snurtch, also from Atheneum, was published in 2016. He lives and works, in no particular order, in Brooklyn. Visit Sean online at SeanFerrell.com. 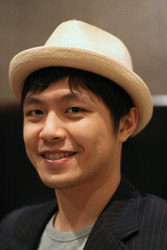 Charles Santoso loves drawing little things in his little journal and dreaming about wondrous stories. He gathers inspiration from his childhood memories, and curiosities he discovers in his everyday travels. He has illustrated several picture books, including I Don’t Like Koala by Sean Ferrell. Charles also works as a visual development artist, creating illustrations for feature film projects. He lives and works in Sydney, Australia. You can visit him at CharlesSantoso.com.

"Everyone will like I Don’t Like Koala eventually. You see even if they are so misguided as to not like it immediately Koala will handle it himself. That’s what he does with his terrible eyes and his warm, mysterious, determined heart. Terrific illustrations and a great story, what’s not to like?"

"[T]he tale is hilarious, especially Adam's (unsuccessful) attempts to banish Koala...clever artwork shows that Adam may not have traveled as far as he claims. Santoso's sly pencil illustrations, colored digitally in a mostly blue, gray and brown palette, resemble animation with shading and texturizing lines. The end features a twist and a closing line worthy of Sandra Boynton's But Not the Hippopotamus (1982). Slightly creepy, funny and fun."

* "Adam opens his present, Koala the teddy bear, and it’s an instant case of hate at first sight.... Muted grey, red, and aqua pencil drawings soften the story’s edge, but also enhance its lurking shadows. The wonderfully funny, quirky illustrations are especially effective in capturing Koala’s vacant, spooky stare. The story’s creepy moments are offset by humor, as Adam’s constantly foiled attempts to lose his plush companion nudge the absurd, making it a worthy companion to Franny Billingsley's Big Bad Bunny (2008) or Jon Davis' Small Blue and the Deep Dark Night (2014). While it may be a bit much for especially sensitive audiences, most young readers will delight in this pseudo-scary story."

"Picture this front-matter illustration: a boxed gift neatly tied up with red ribbon. An eager little boy with arms outstretched. It’s a perfect Kodak (ahem, make that smart-phone) moment. But when the lid comes off the gift box, revealing a plush toy koala, all the white space between the boy, Adam, and the stuffed animal speaks volumes.... Ferrell’s writing is lean and funny, and he wraps things up with a didn’t-see-that-coming twist. Santoso’s pencil drawings, colored with a muted digital palette, are finely textured, with clever, memorable details—including, of course, Koala’s creepy eyes."

"It’s not often you see picture books capable of both humor and genuine creepiness... the book’s greatest charm...[is] its very understated humor. This works well, in large part thanks to Charles Santoso’s illustrations: The colors are restrained, yet Adam’s expressions are often off-the-chart funny... comedy gold.
In the end, Adam finds comfort in Koala, and Ferrell wraps it all up with a very funny and unexpected comic rimshot.
It’s a story with a lot to like."

"In his first book for young people, Sean Ferrell (The Man in the Empty Suit) teams up with...children's book artist Charles Santoso for a deliciously creepy tale of a child and his toy koala.... Ferrell's turning of the tables makes humor the antidote for the horror Adam feels, while Santoso's artwork assures children that Adam is never truly in danger.... A clever picture book that walks the line between humor and horror for a child afraid of his creepy toy koala."