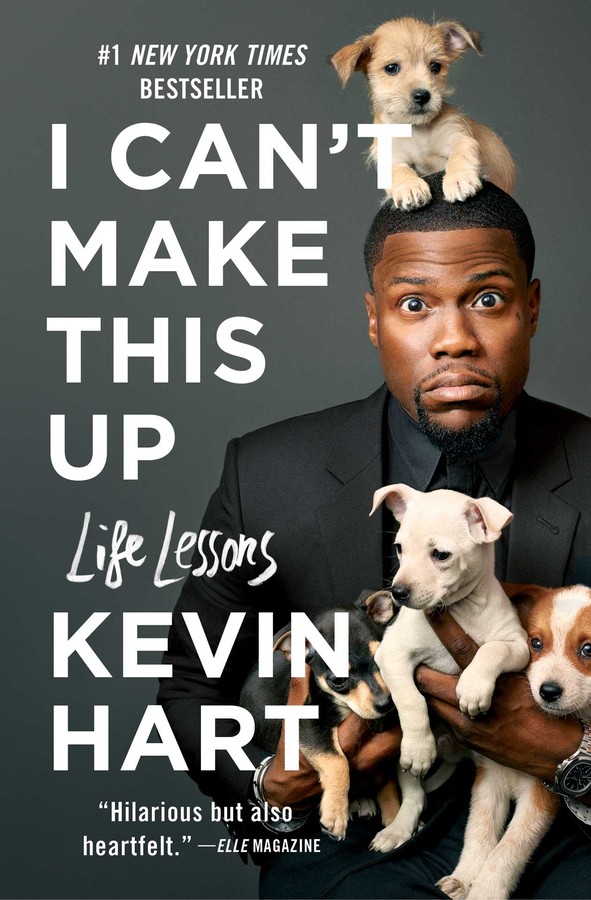 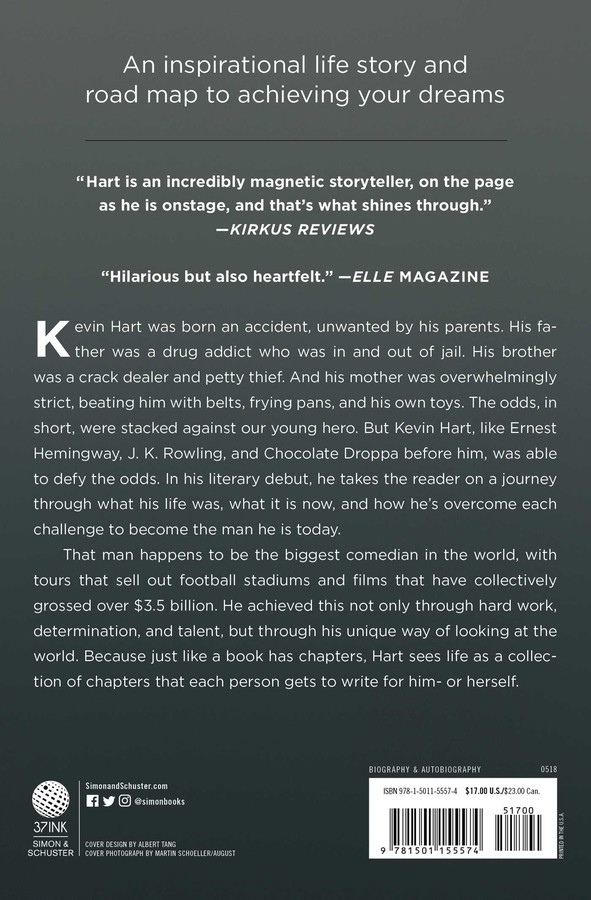 I Can't Make This Up

By Kevin Hart
With Neil Strauss
LIST PRICE $18.00
PRICE MAY VARY BY RETAILER

I Can't Make This Up

By Kevin Hart
With Neil Strauss
LIST PRICE $18.00
PRICE MAY VARY BY RETAILER