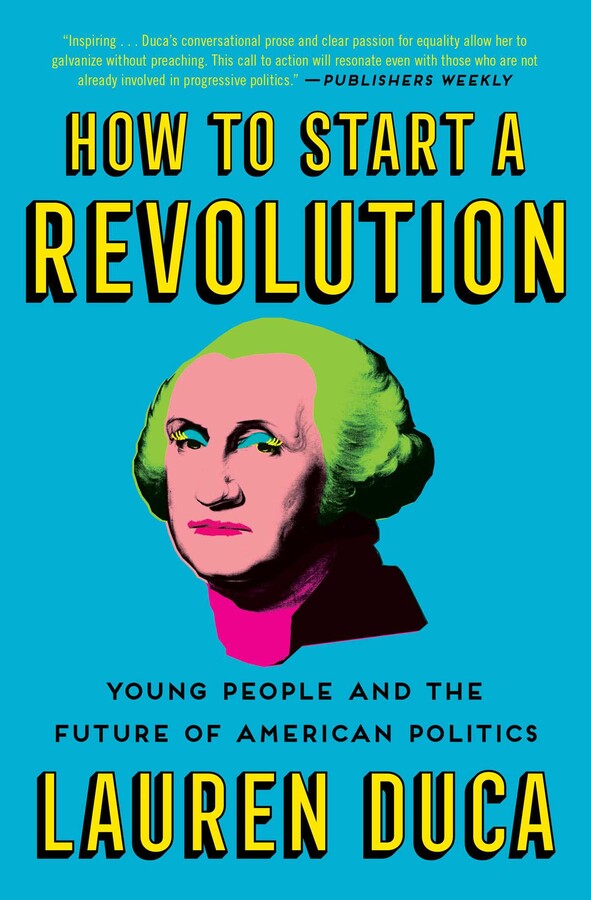 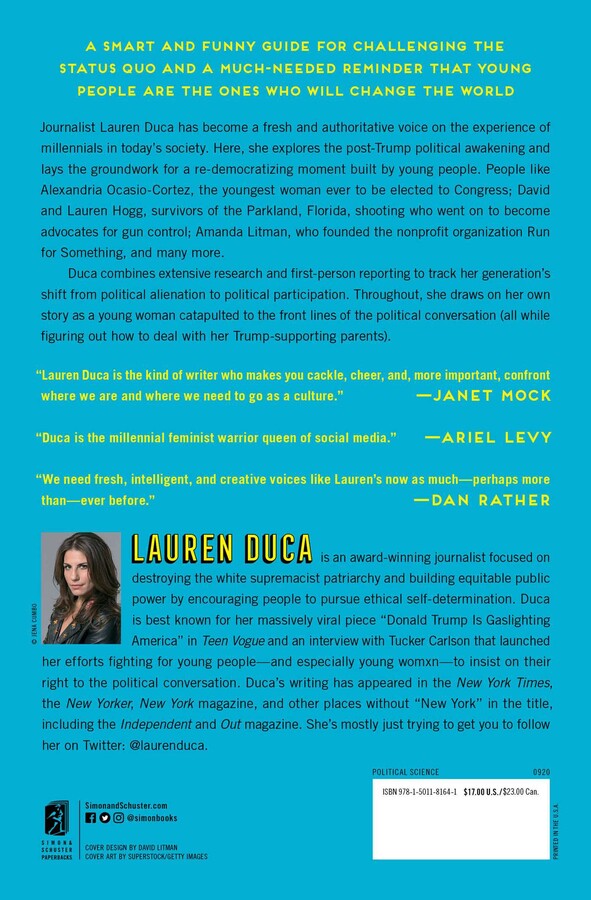 How to Start a Revolution

Young People and the Future of American Politics

How to Start a Revolution

Young People and the Future of American Politics