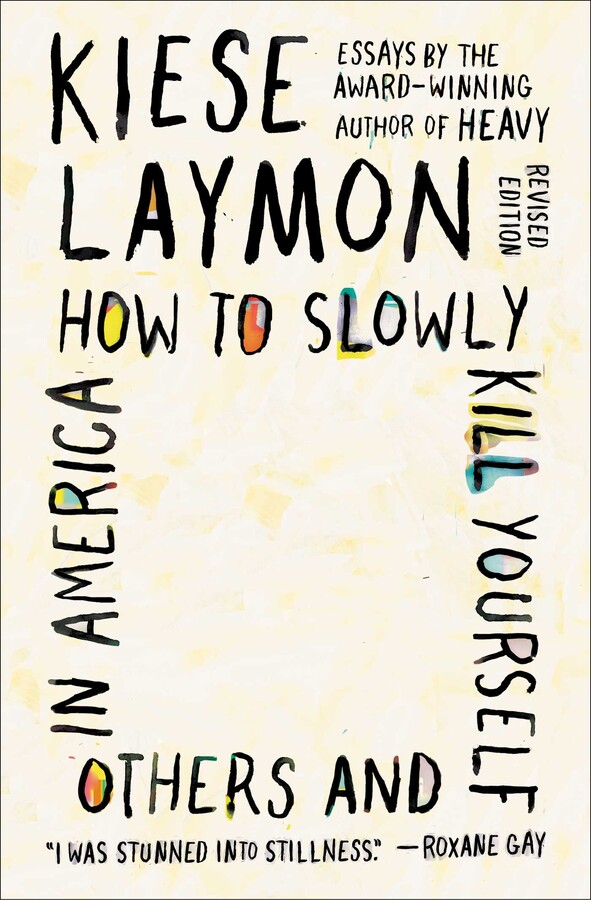 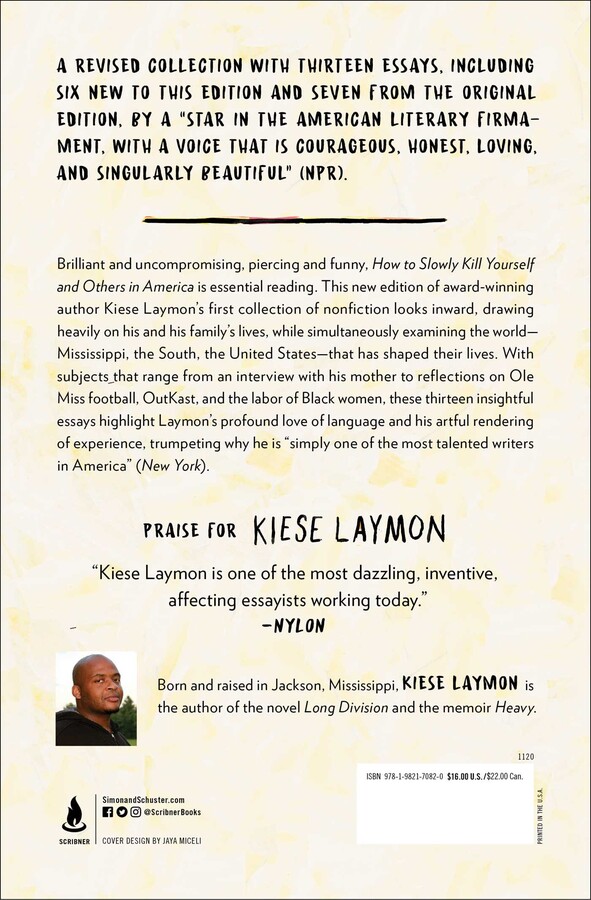 How to Slowly Kill Yourself and Others in America

How to Slowly Kill Yourself and Others in America