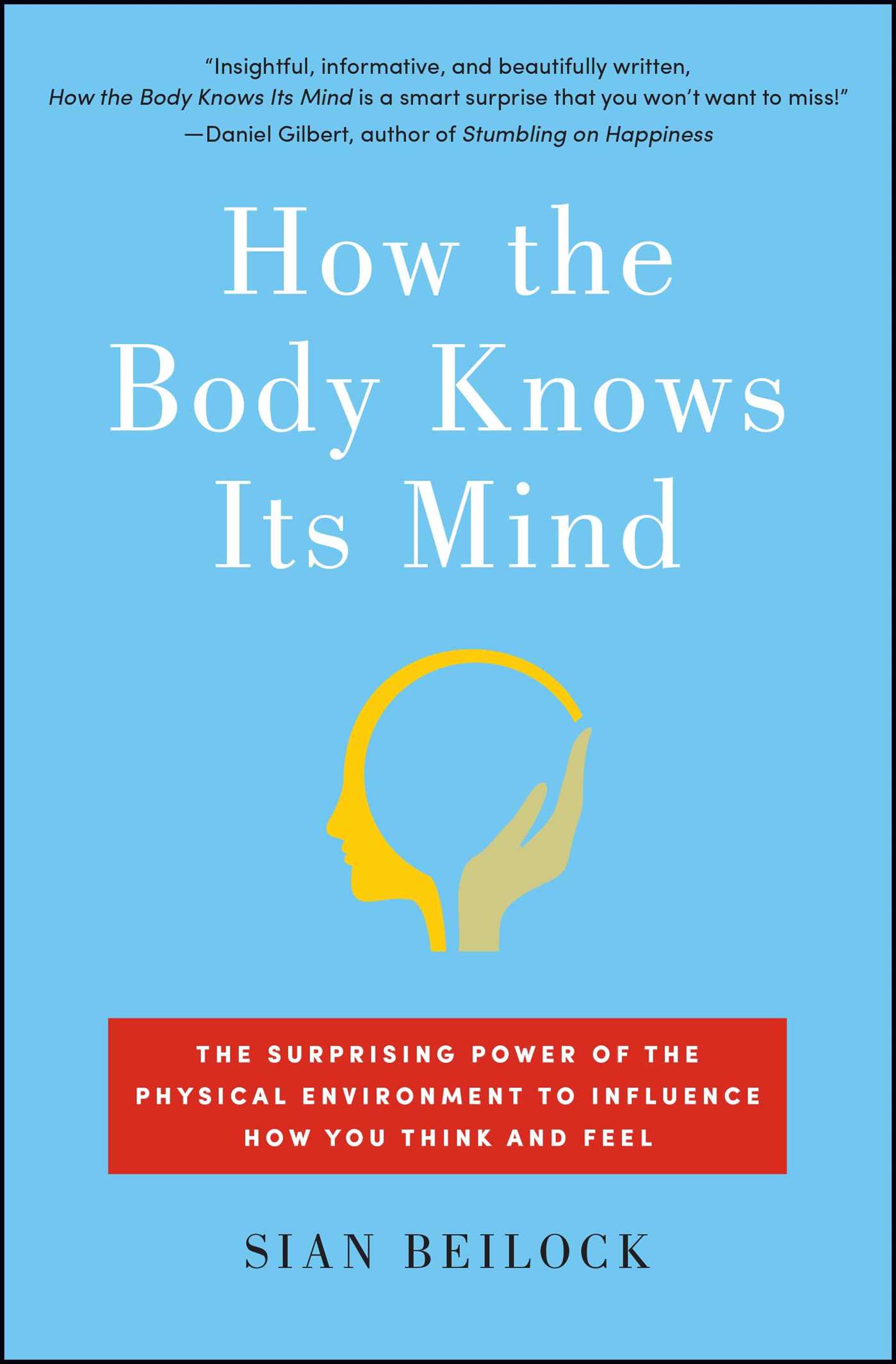 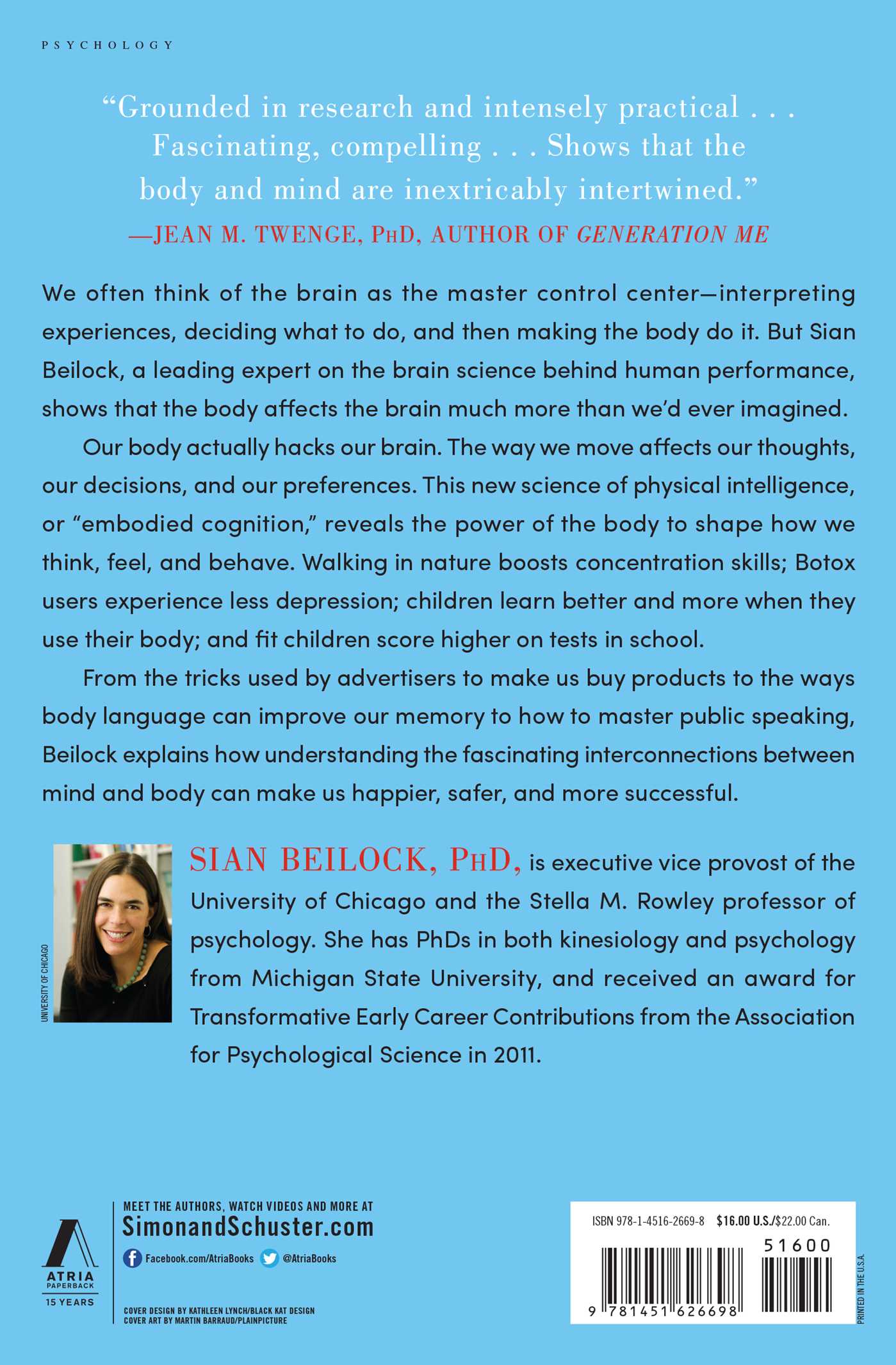 How the Body Knows Its Mind

How the Body Knows Its Mind