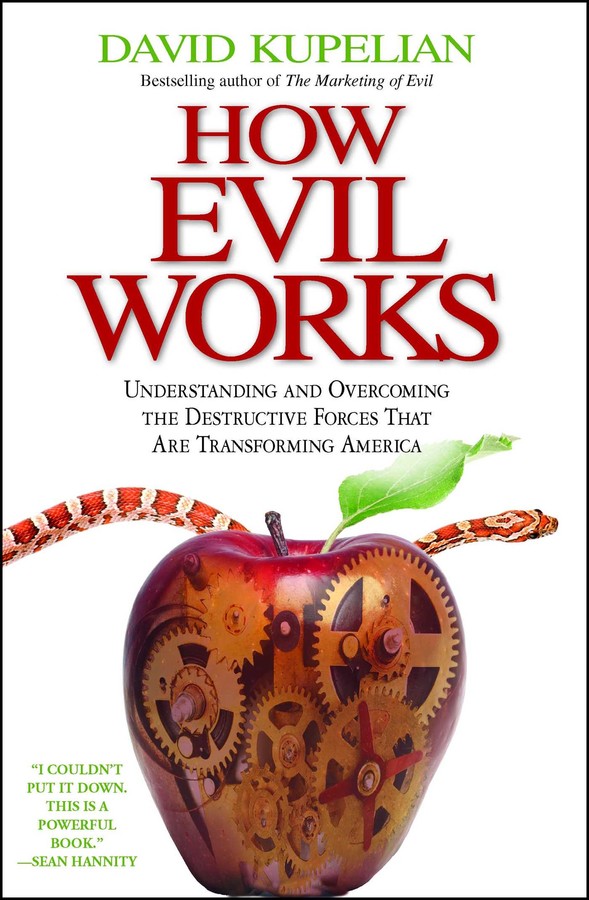 Understanding and Overcoming the Destructive Forces That Are Transforming America

Understanding and Overcoming the Destructive Forces That Are Transforming America