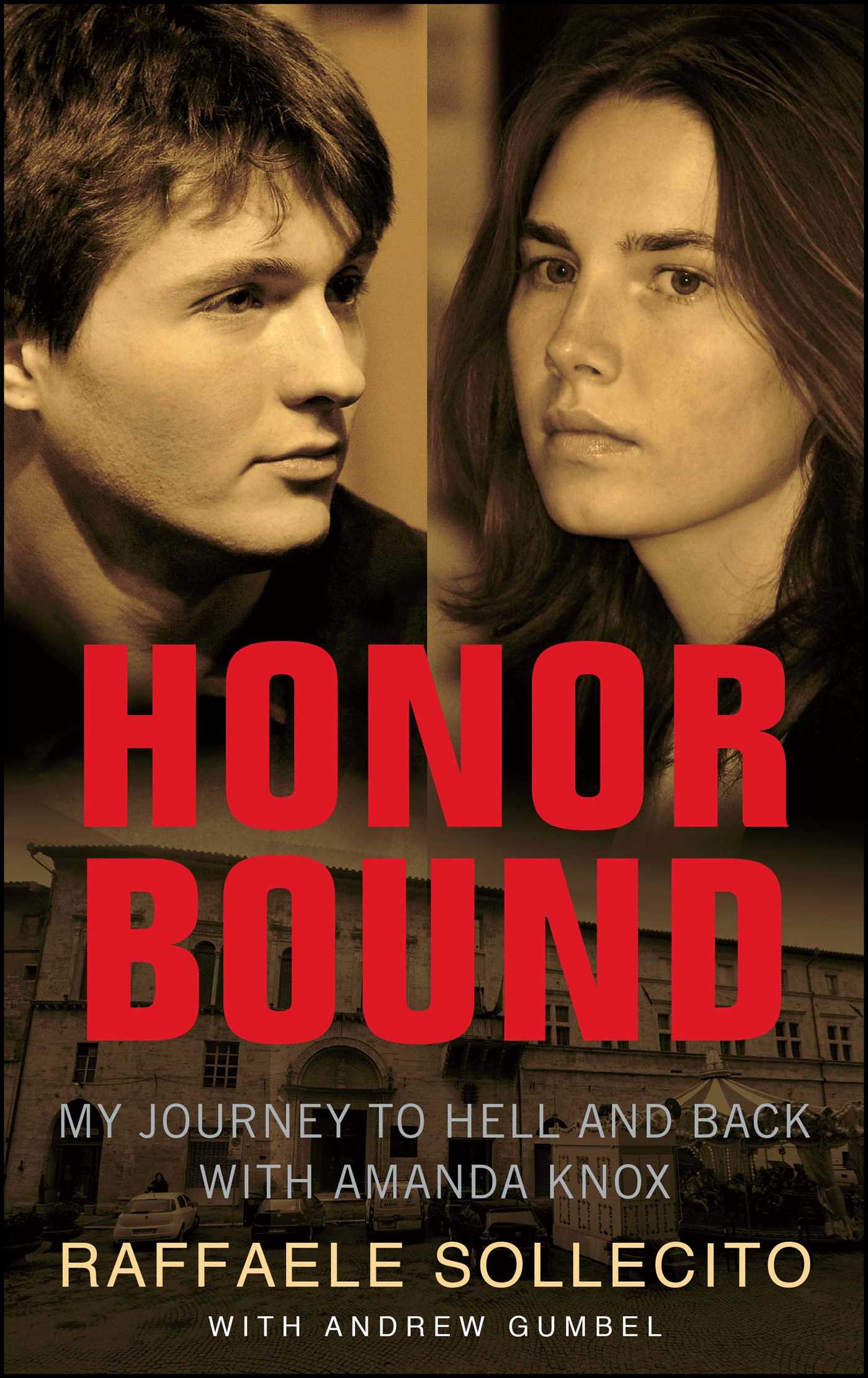 My Journey to Hell and Back with Amanda Knox

By Raffaele Sollecito and Andrew Gumbel

My Journey to Hell and Back with Amanda Knox

By Raffaele Sollecito and Andrew Gumbel