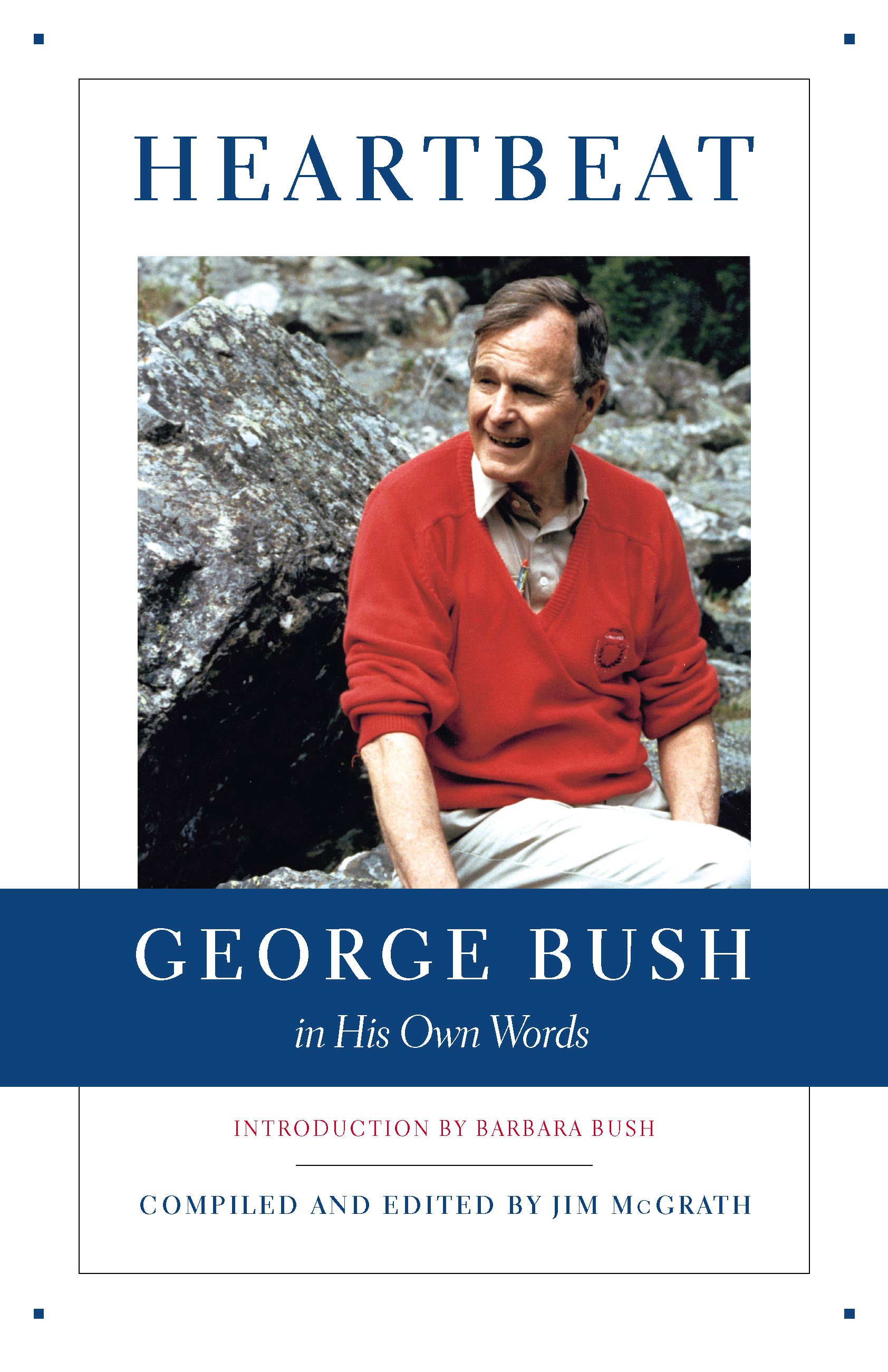 Heartbeat: George Bush in His Own Words

Heartbeat: George Bush in His Own Words