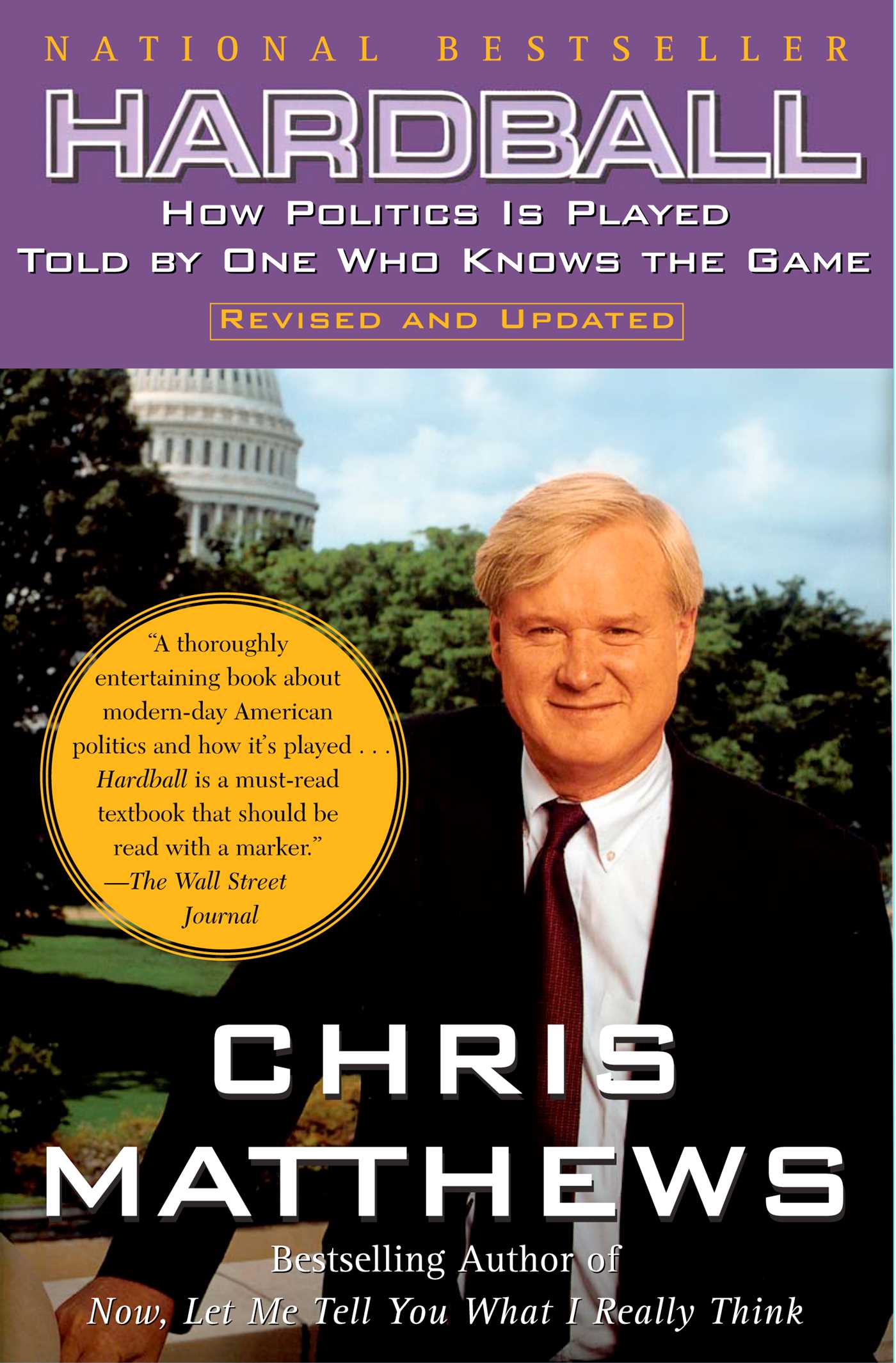 How Politics Is Played Told By One Who Knows The Game

How Politics Is Played Told By One Who Knows The Game