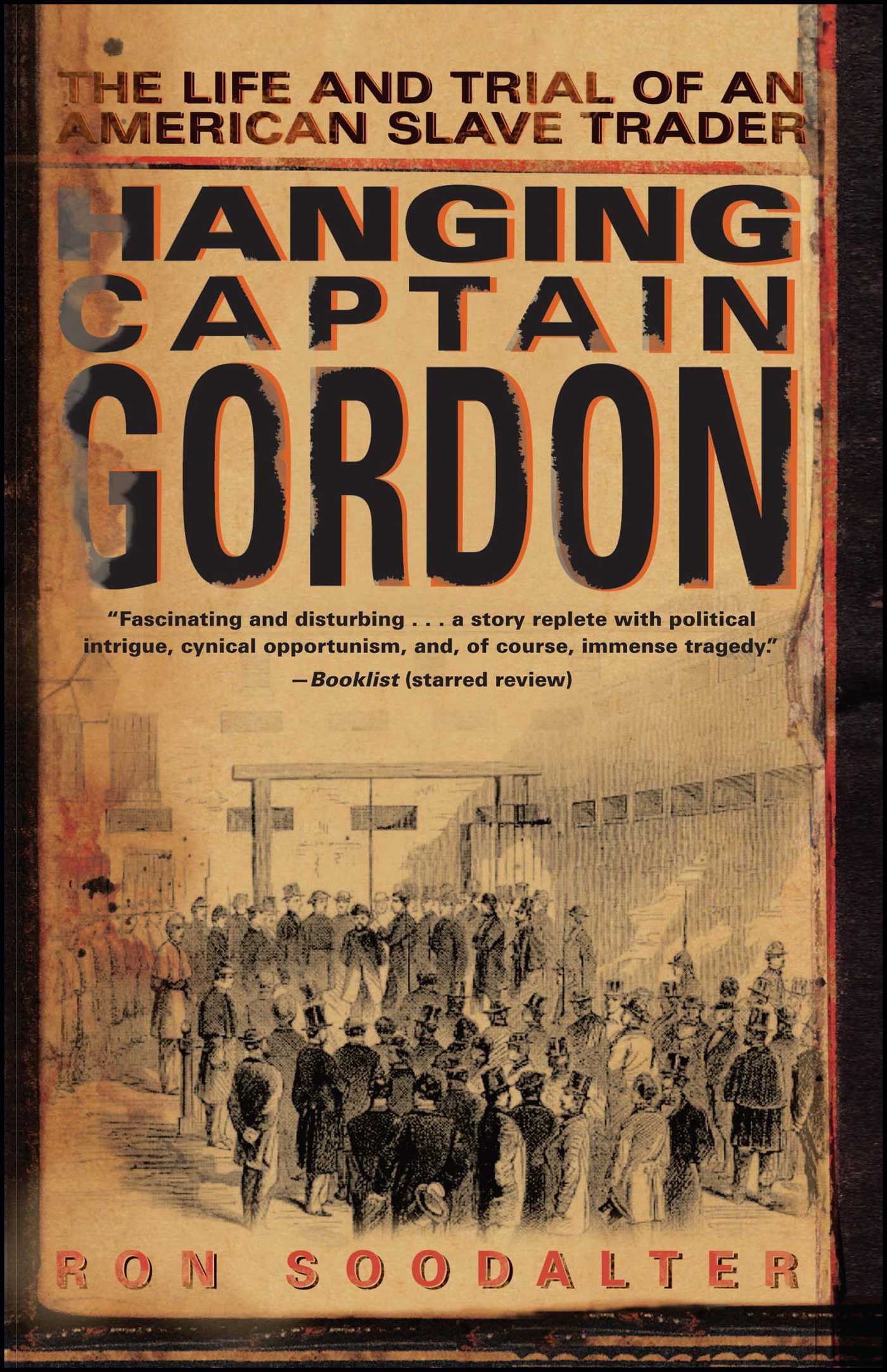 The Life and Trial of an American Slave Trader

The Life and Trial of an American Slave Trader