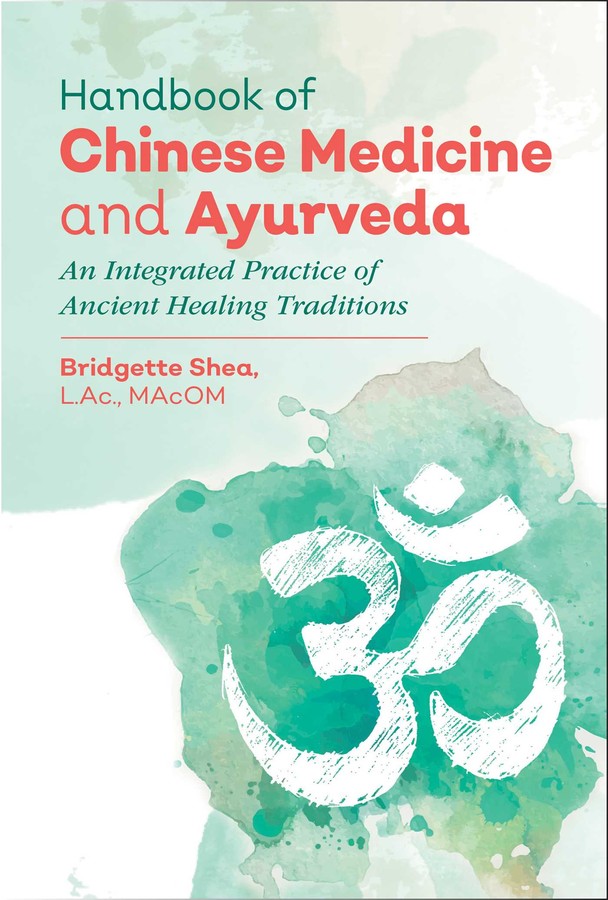 Handbook of Chinese Medicine and Ayurveda

Handbook of Chinese Medicine and Ayurveda