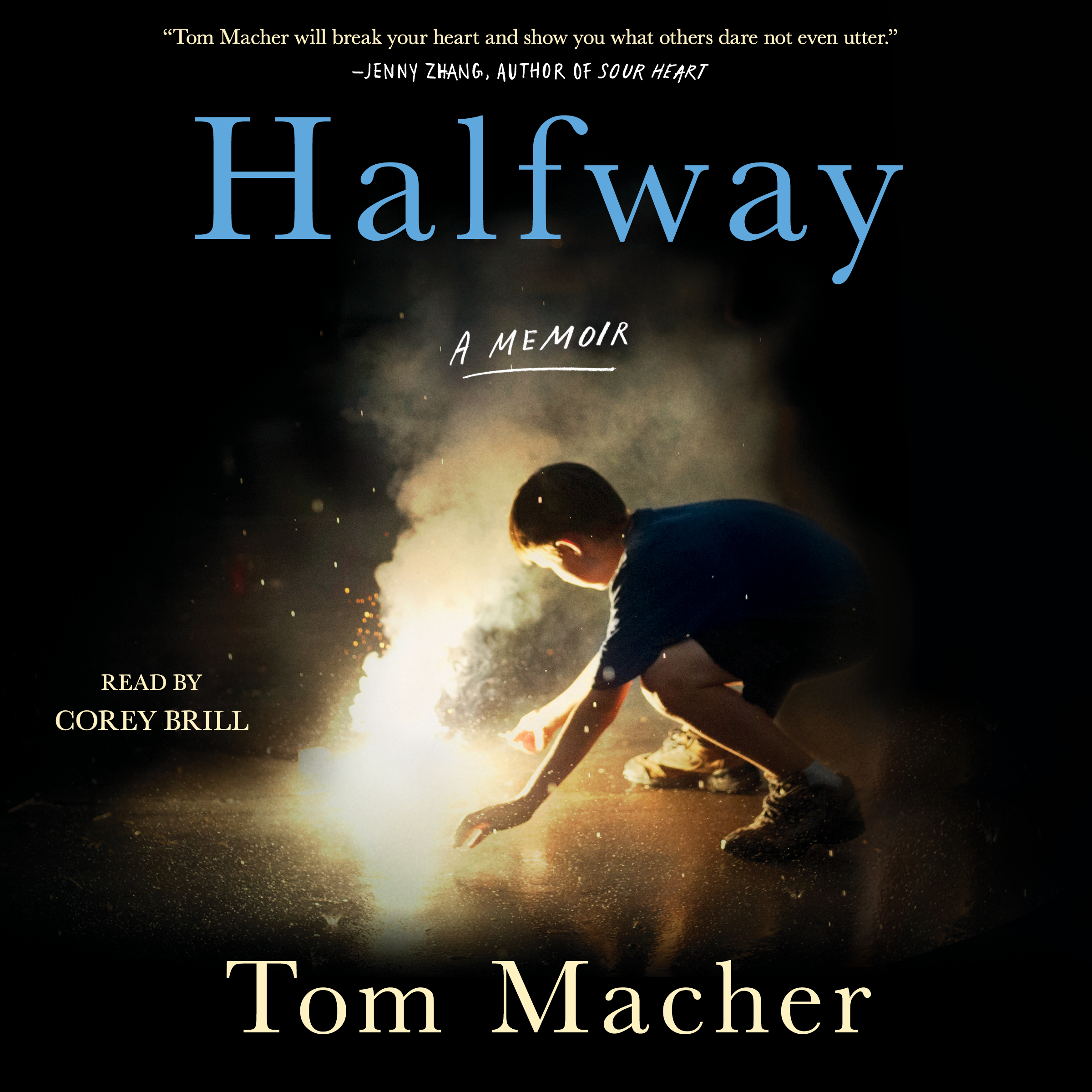 From a searing new literary voice, a raw, compulsively readable memoir about a young man seeking hope, community, and ultimately recovery from addiction in a series of halfway houses and boys’ homes—the first book to so vividly capture this world.

In his late teens Tom Macher rebelled against a world that seemed stacked against him. Raised in a broken family and estranged from an absentee father suffering with AIDS, Macher turned to alcohol to escape the painful loneliness of his reality.

In quick succession, he is kicked out of school, and then his mother’s house, sent to a boys’ home in Montana, and later, a halfway house in a truck-stop town of Louisiana. It was there that Macher encounters a community of young men struggling to survive—outcasts and thieves, liars and ex-cons, men seeking redemption, men running from the past. As he moves further away from boyhood and embraces a hard-won sobriety, these men—the broken, the hardscrabble, the near gone—become his salvation.

Macher captures the trials of sobriety—suicide, death, recovery—and the unusual beauty that forms in the bonds of those who suffer. In visceral, striking prose, he introduces the unforgettable characters he meets along the way, from a former child actor, a young teen struggling with schizophrenia, a tough-love addiction counselor, a sex-addicted social worker, to Matt O, who became Macher’s loyal friend and wingman. Raw, disarming, frenetic, and subversive, Halfway is a brutally honest portrait of the world of down-and-out recovering alcoholics, and a story of how, in their darkest hour, these men create the bonds that form a family.

Tom Macher grew up in Georgia, New York, and California and spent his teenage years bouncing around from boys’ homes to halfway houses to communes in Montana, New York, and Louisiana. He attended Riverside City College, San Francisco State University, and The University of Iowa Writers’ Workshop, where he was a Teaching-Writing Fellow. He has twice received fiction fellowships from the Fine Arts Work Center in Provincetown. Halfway is his first book.