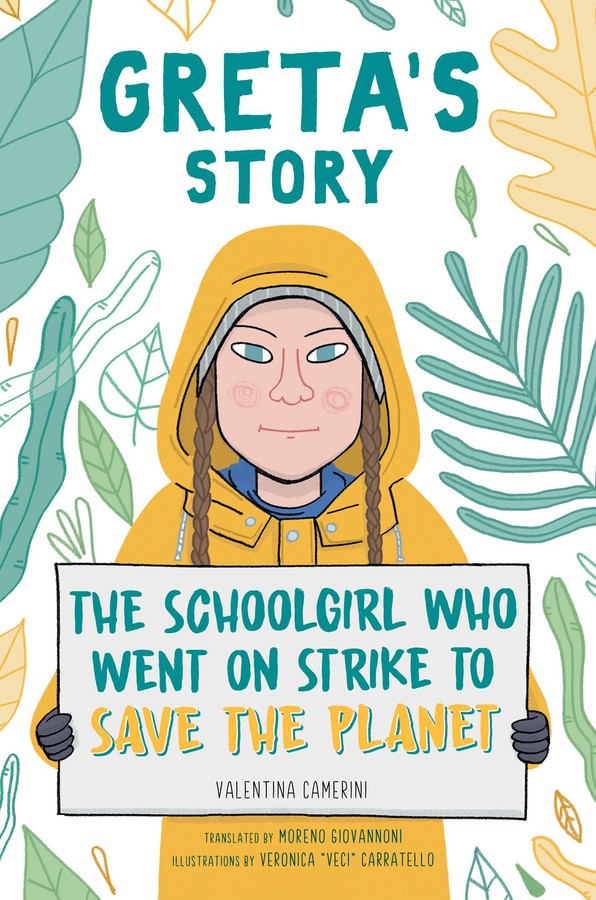 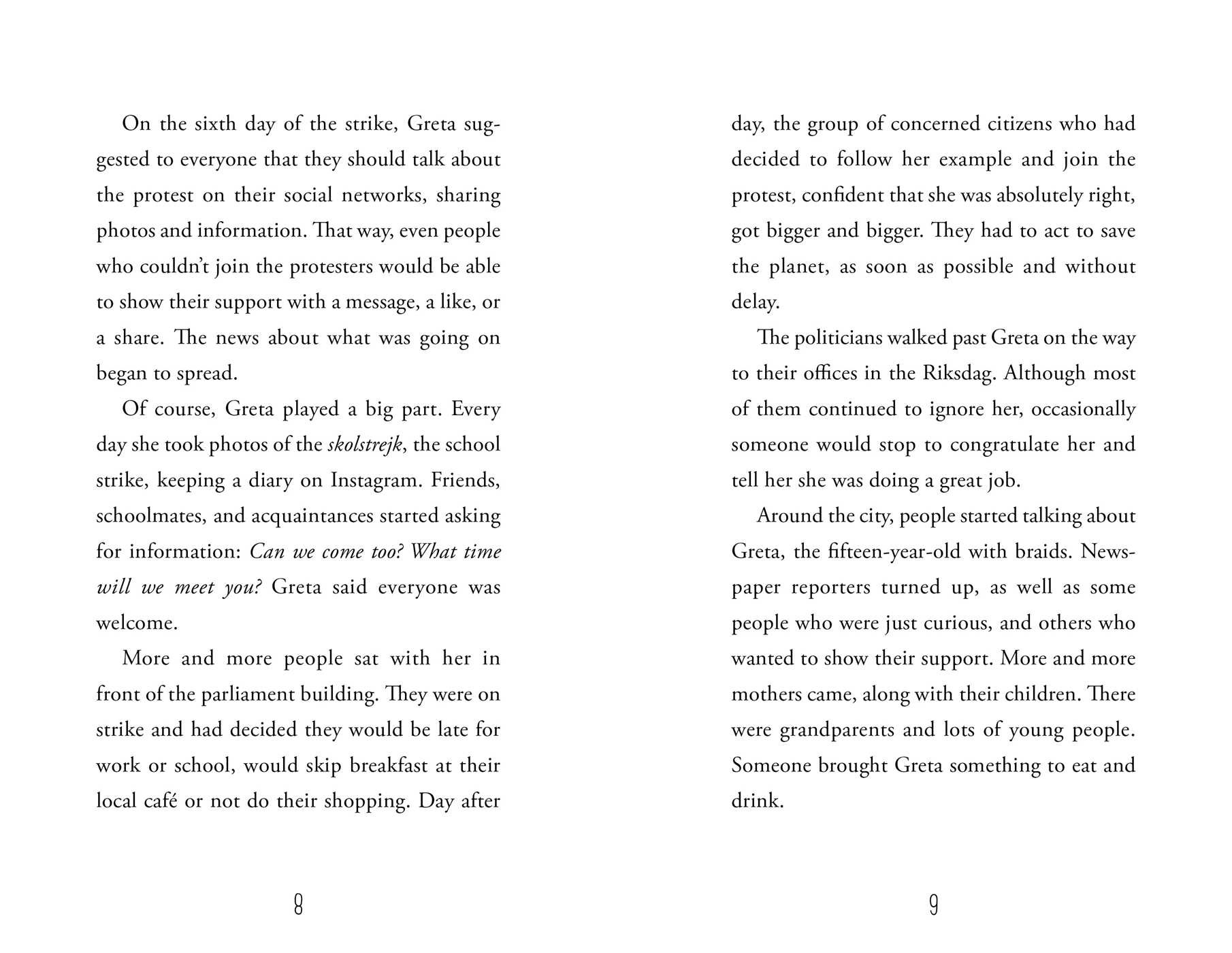 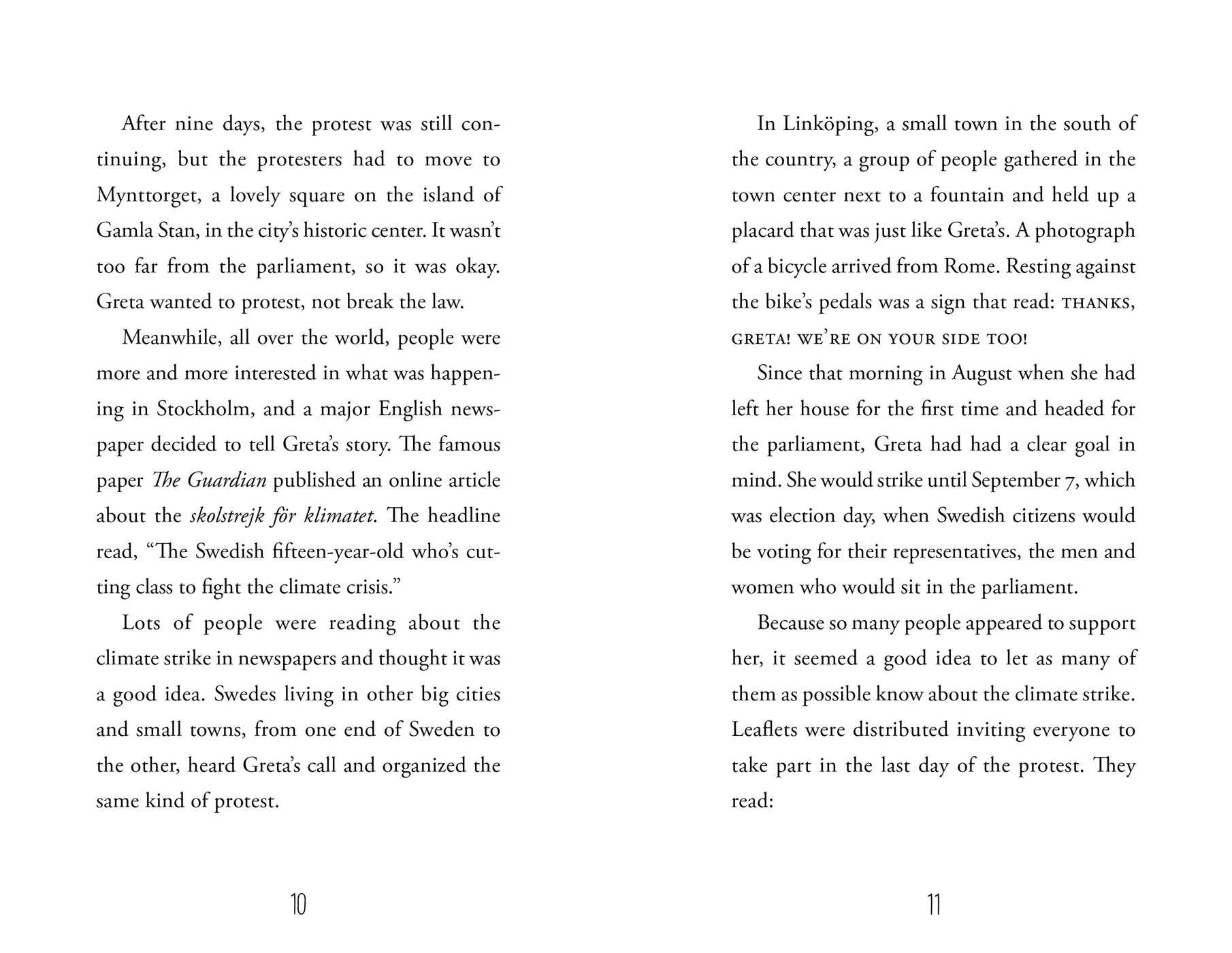 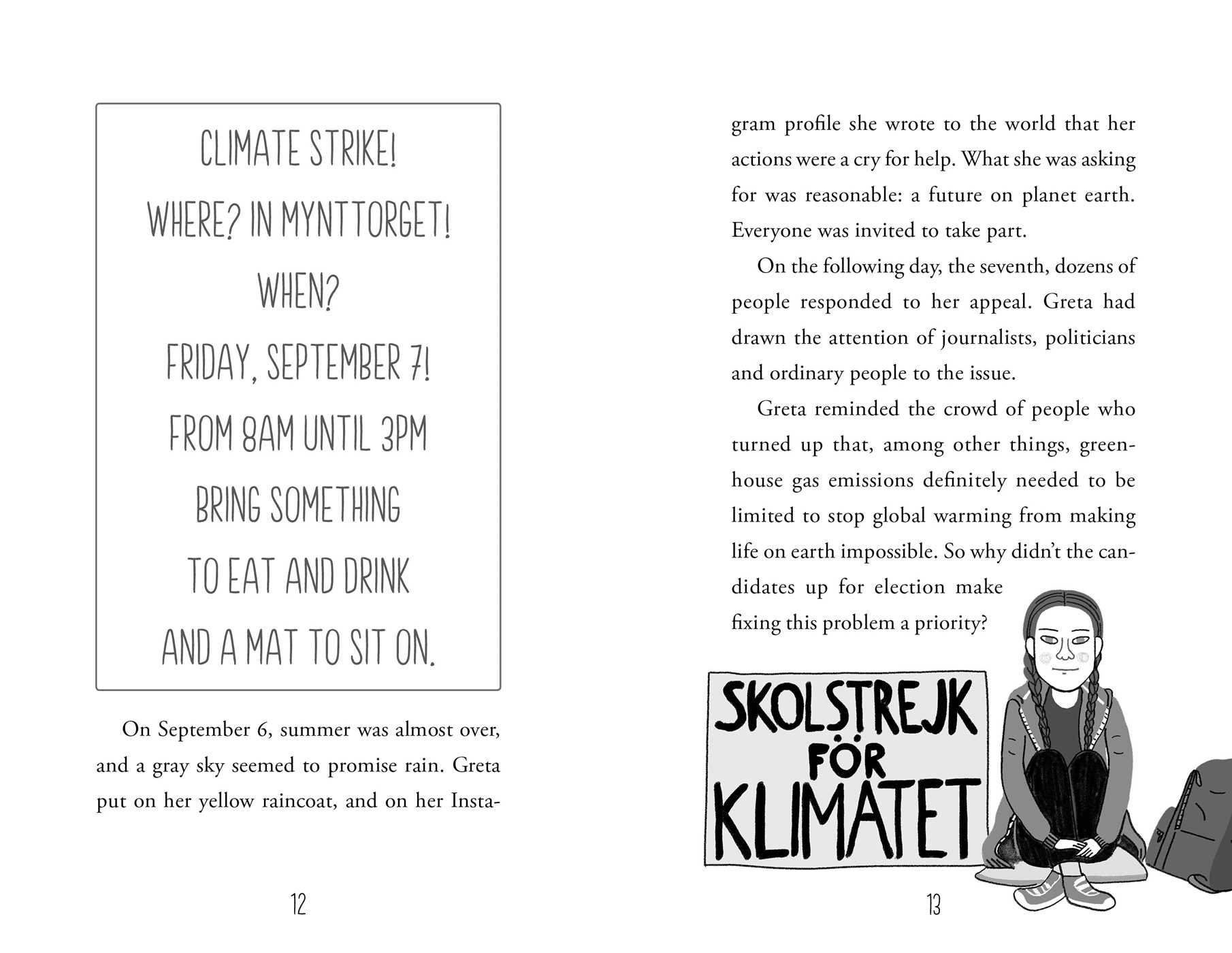 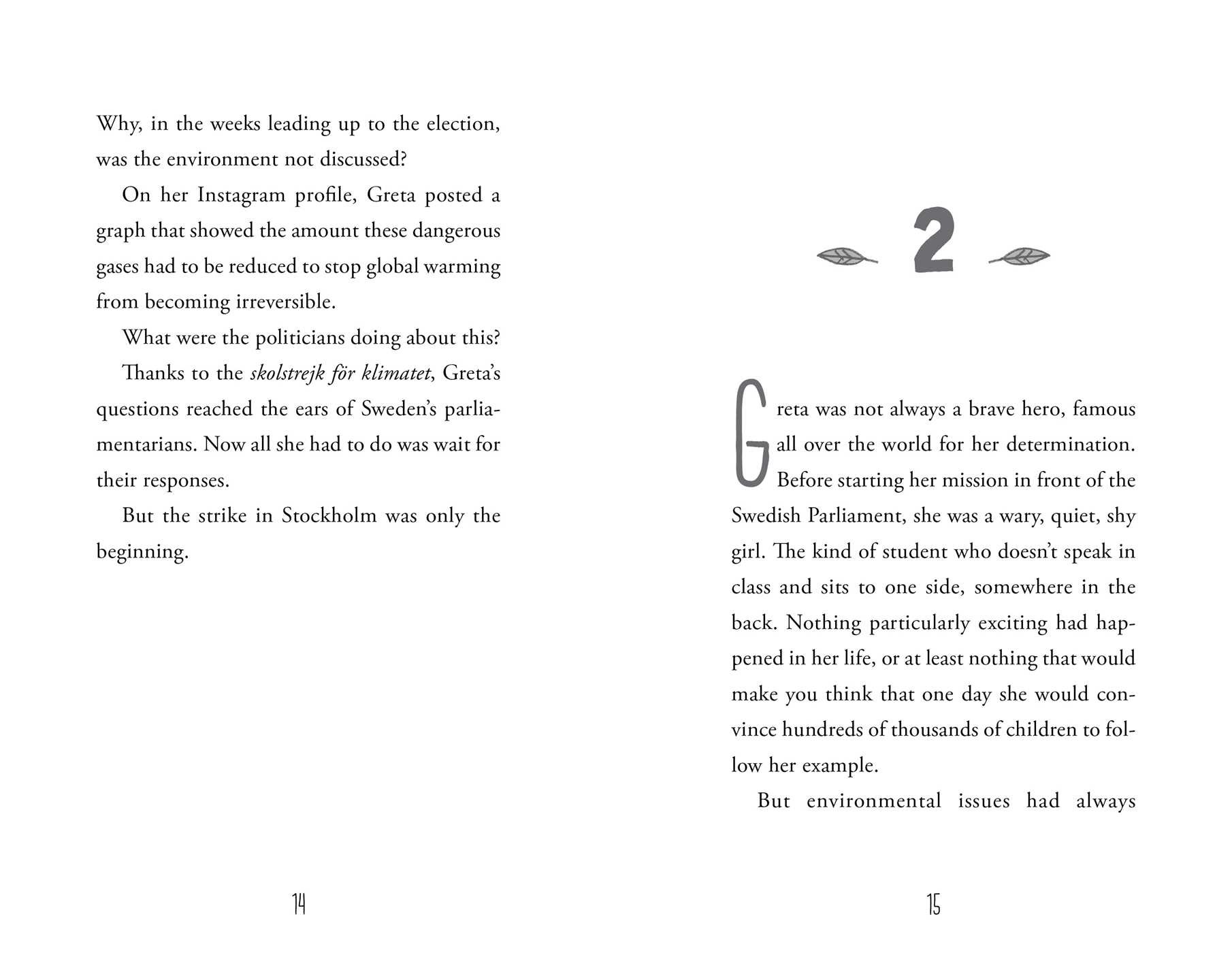 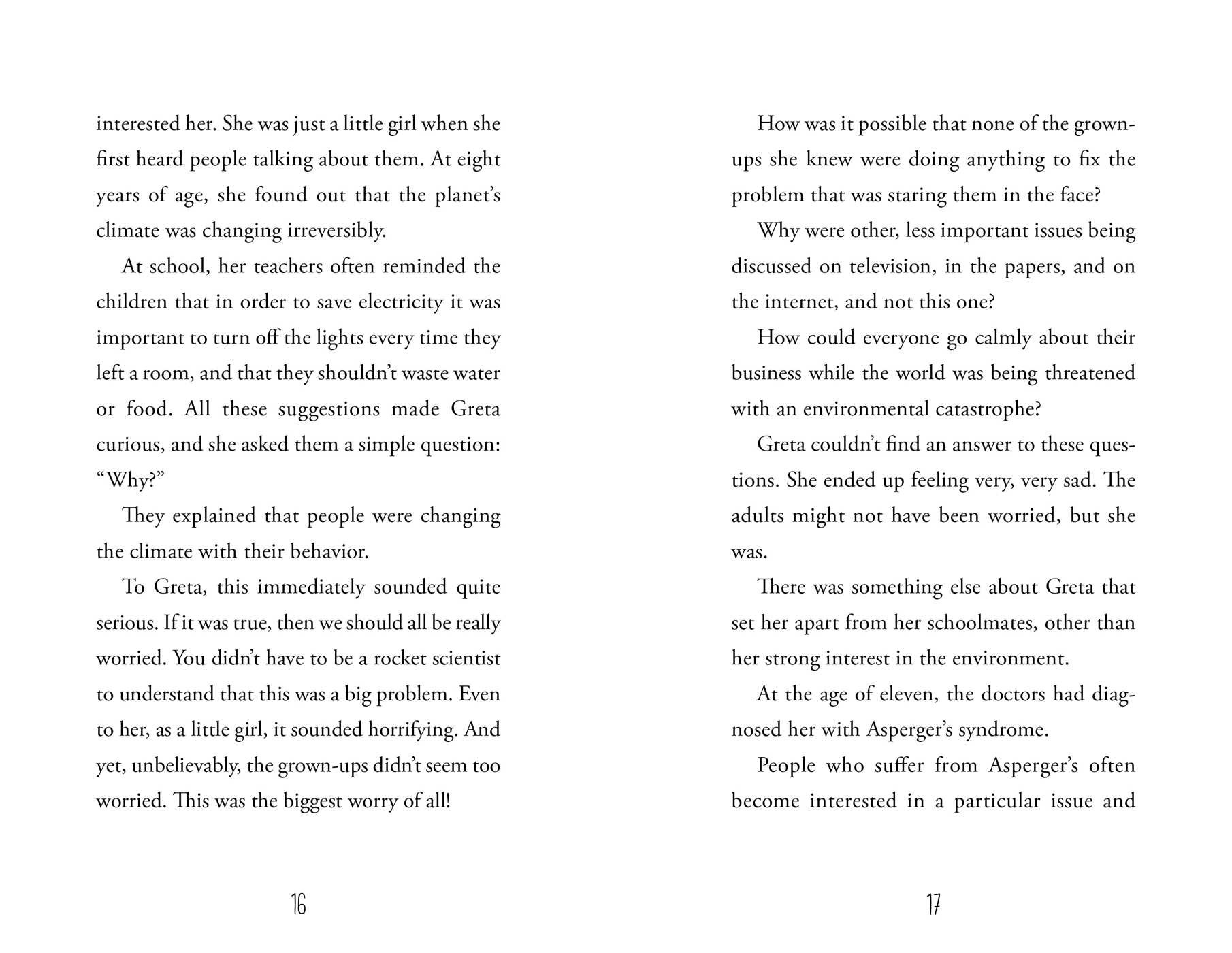 The Schoolgirl Who Went on Strike to Save the Planet

The Schoolgirl Who Went on Strike to Save the Planet