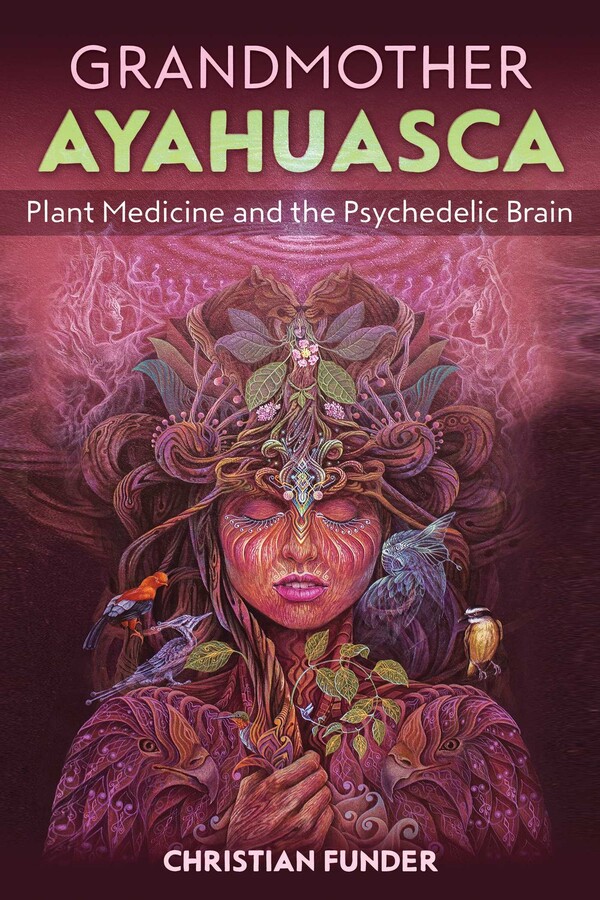 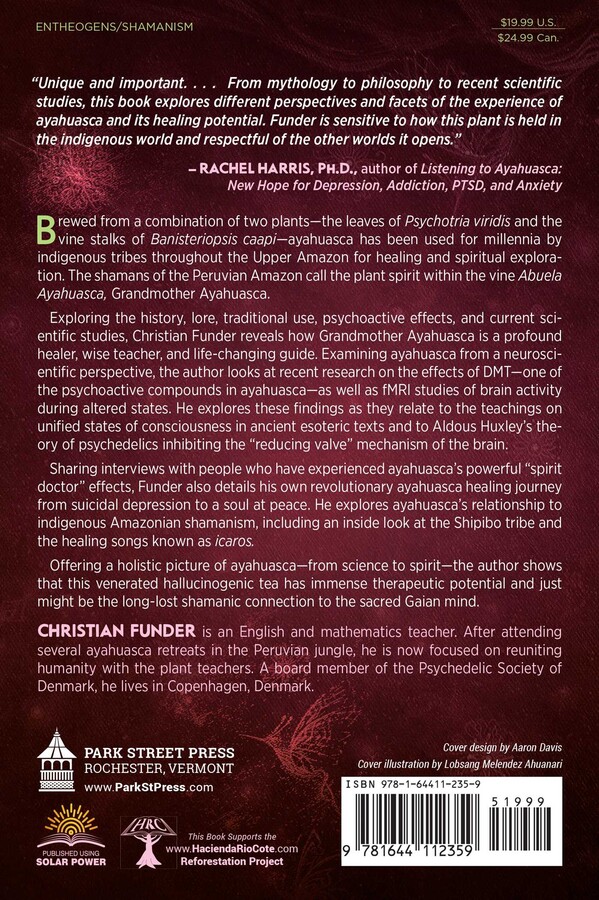 Plant Medicine and the Psychedelic Brain

Plant Medicine and the Psychedelic Brain