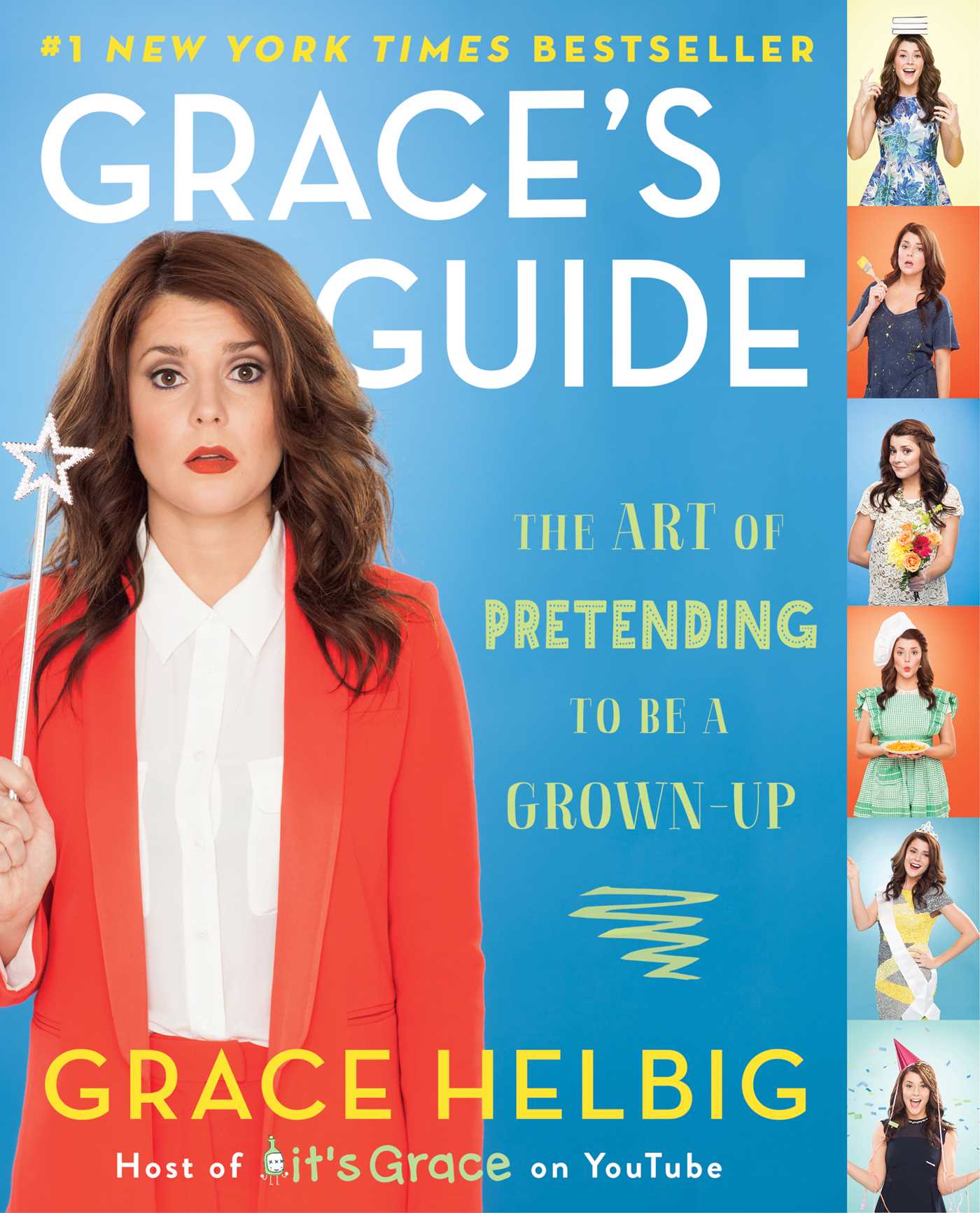 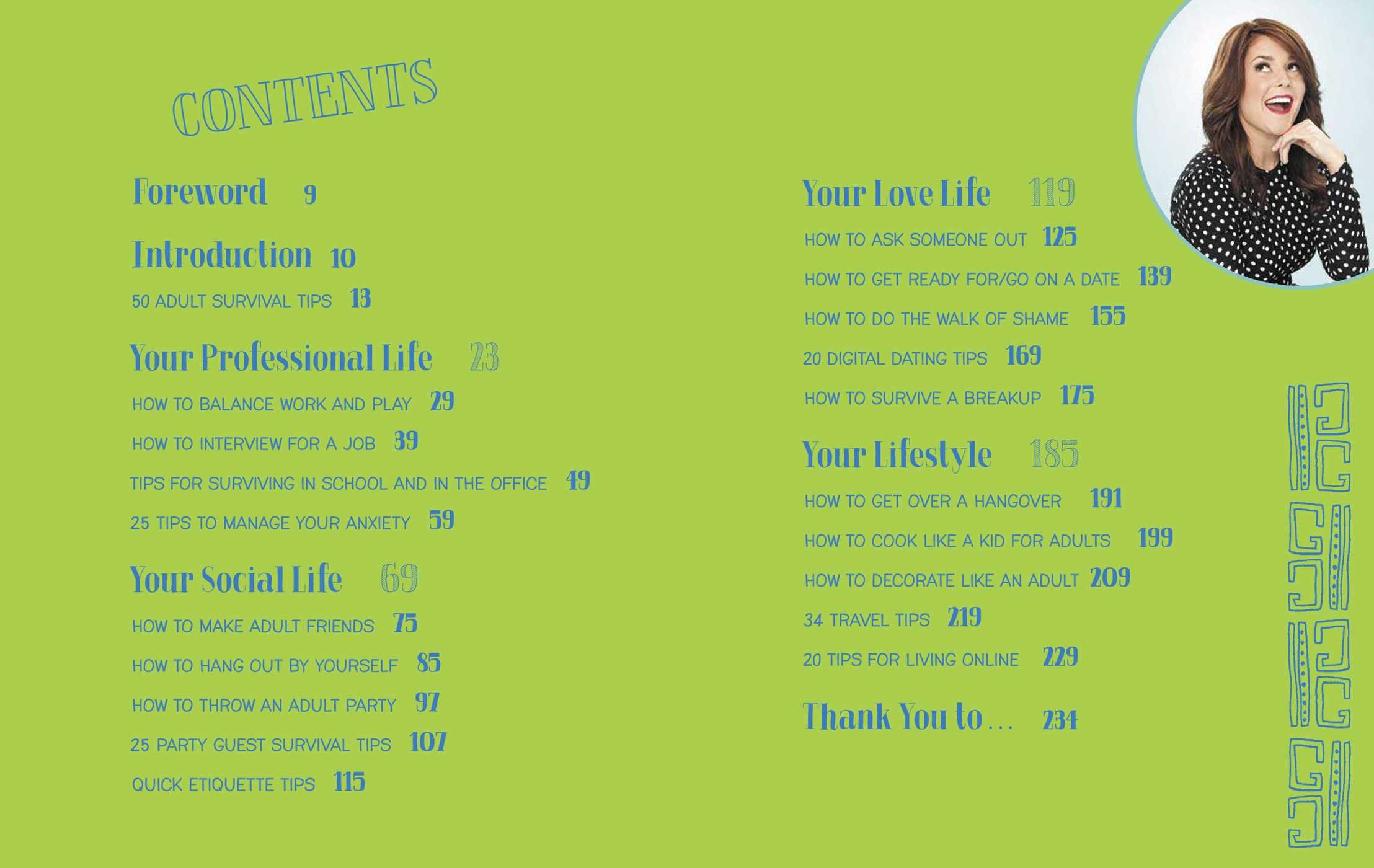 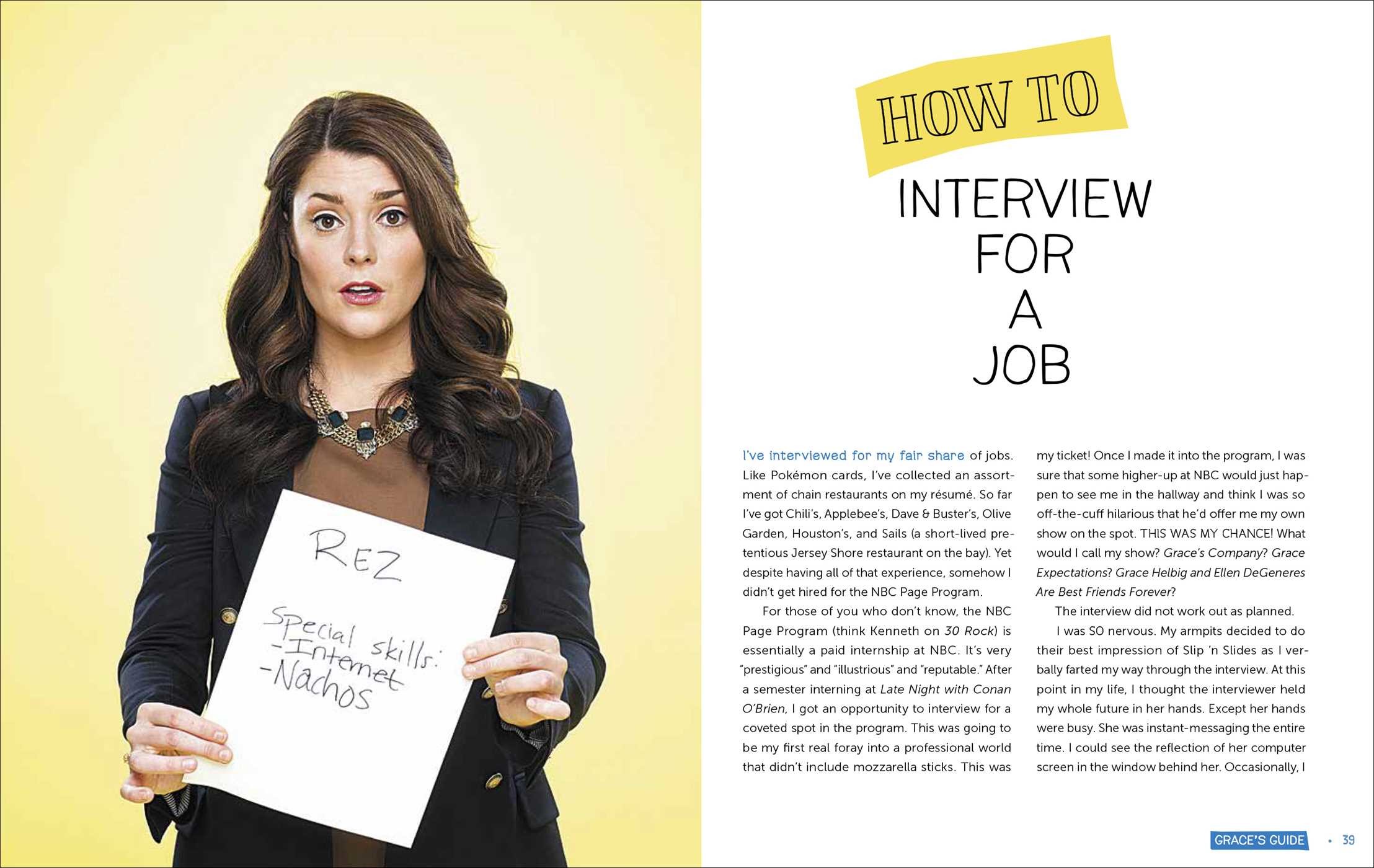 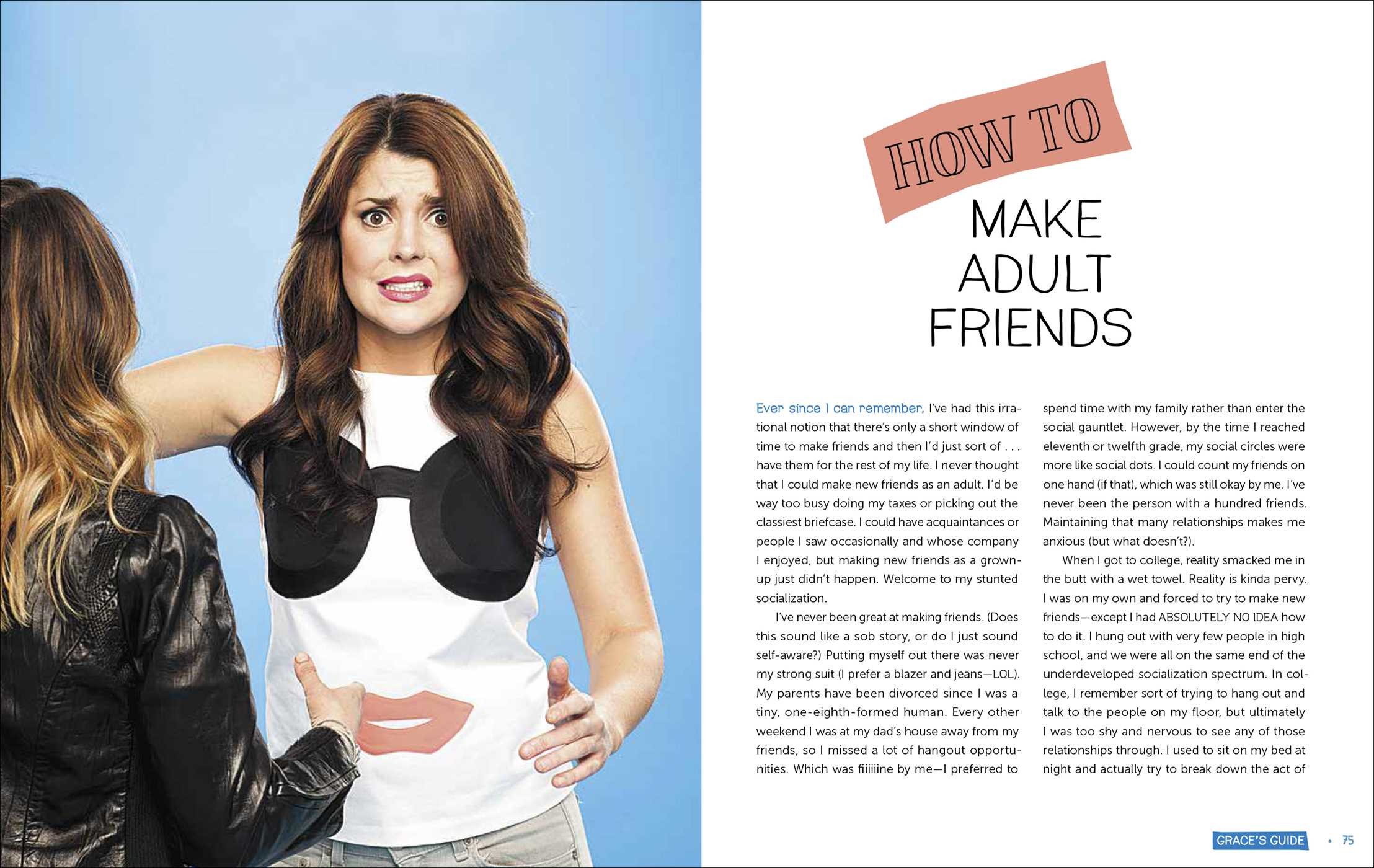 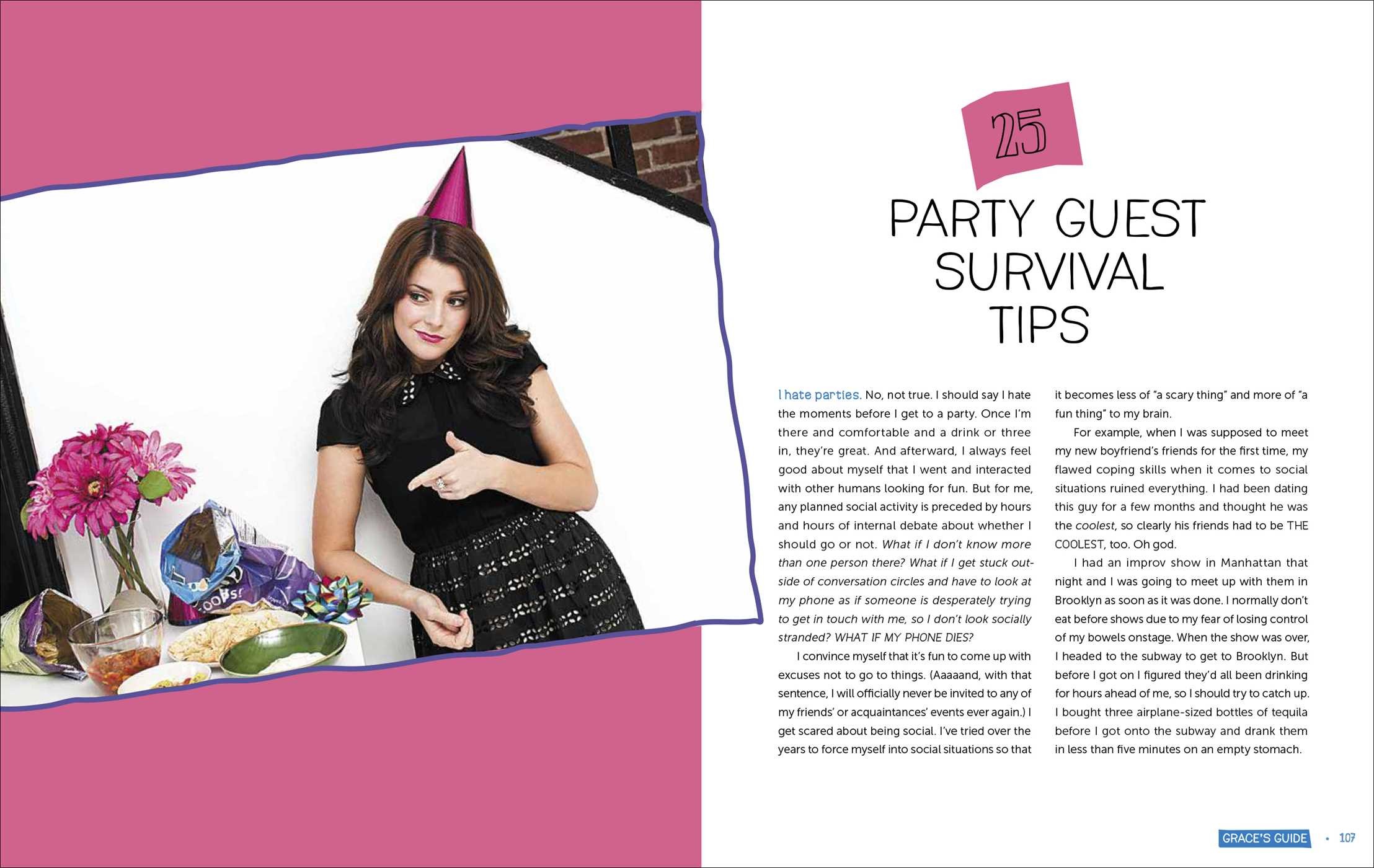 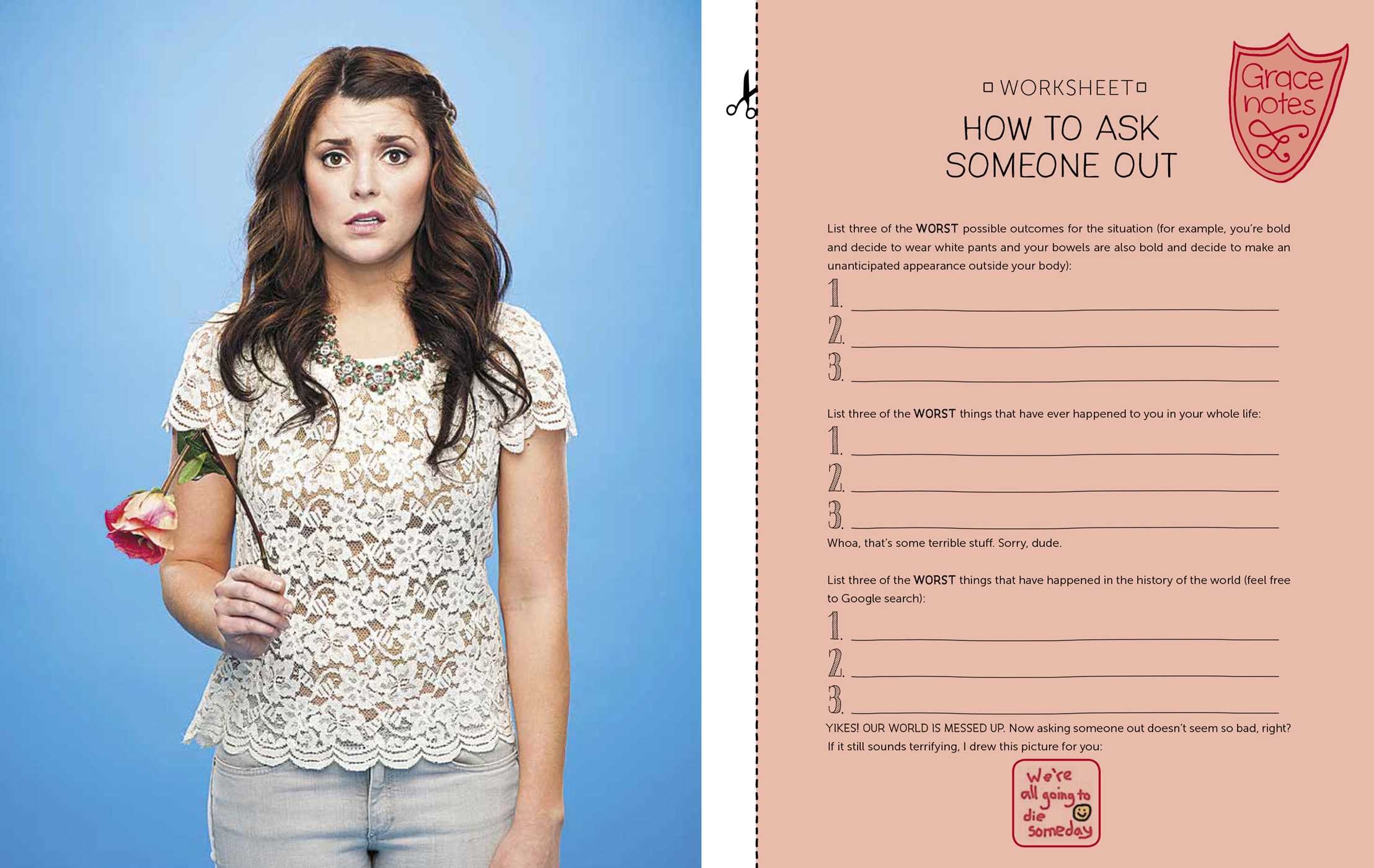 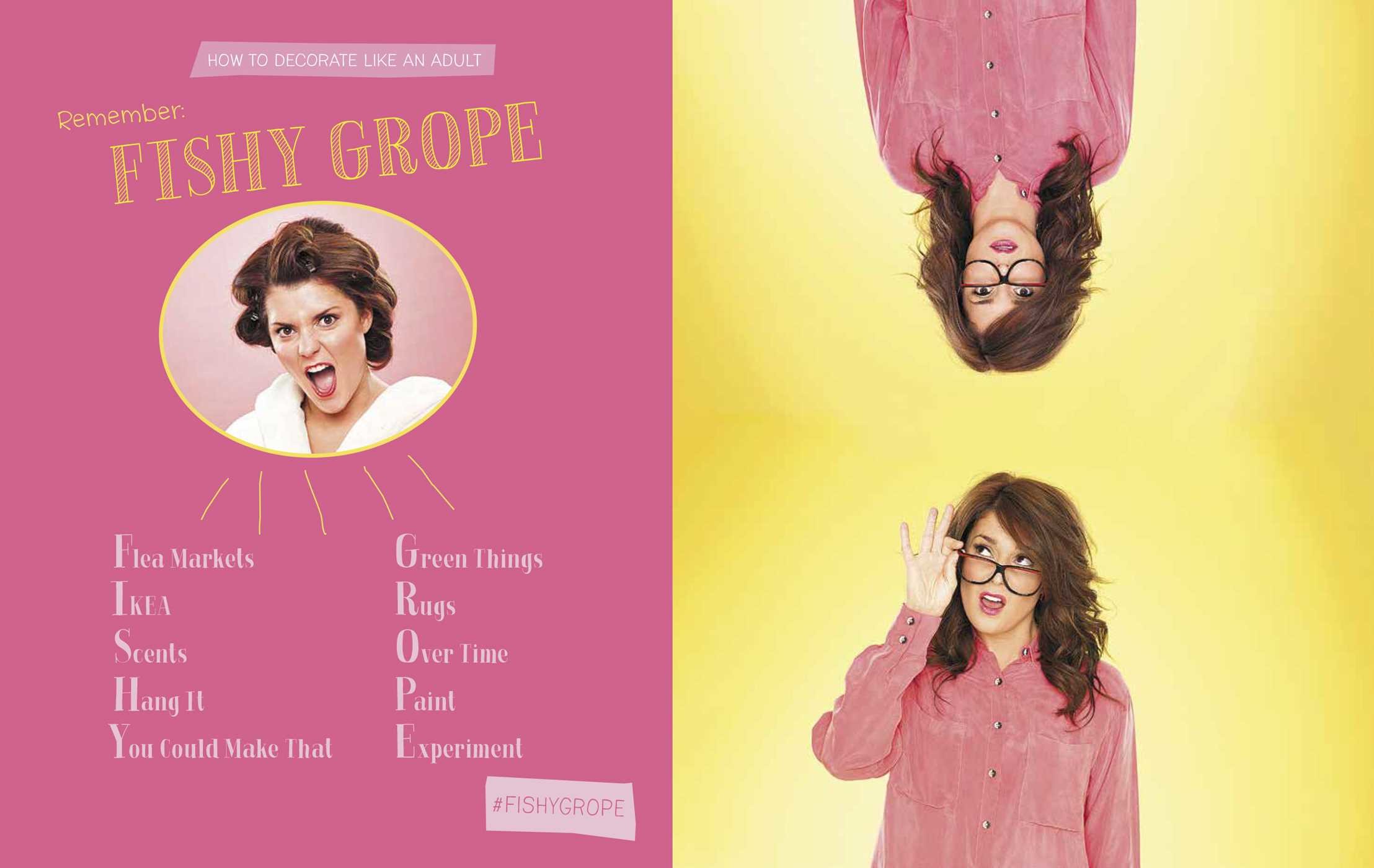 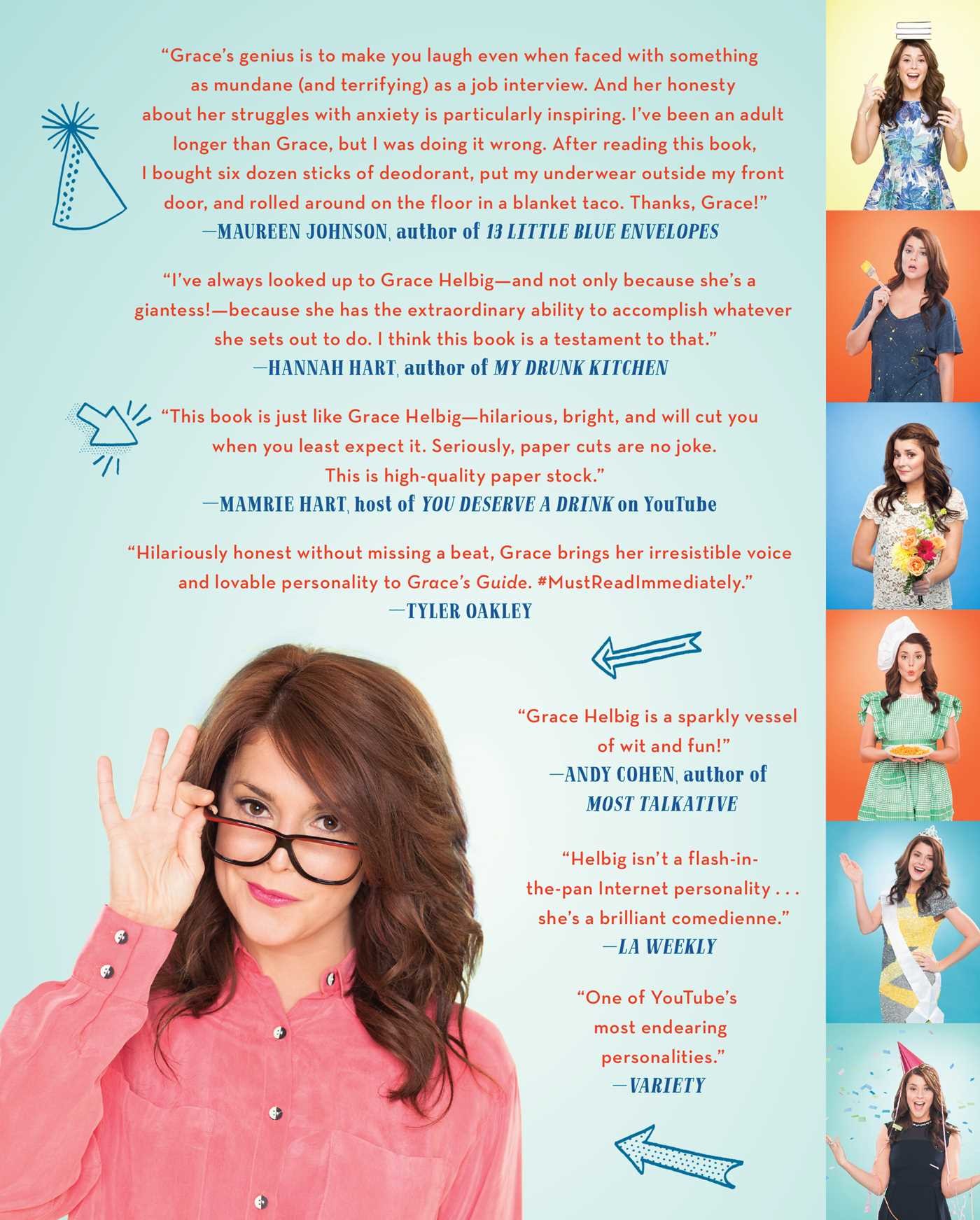 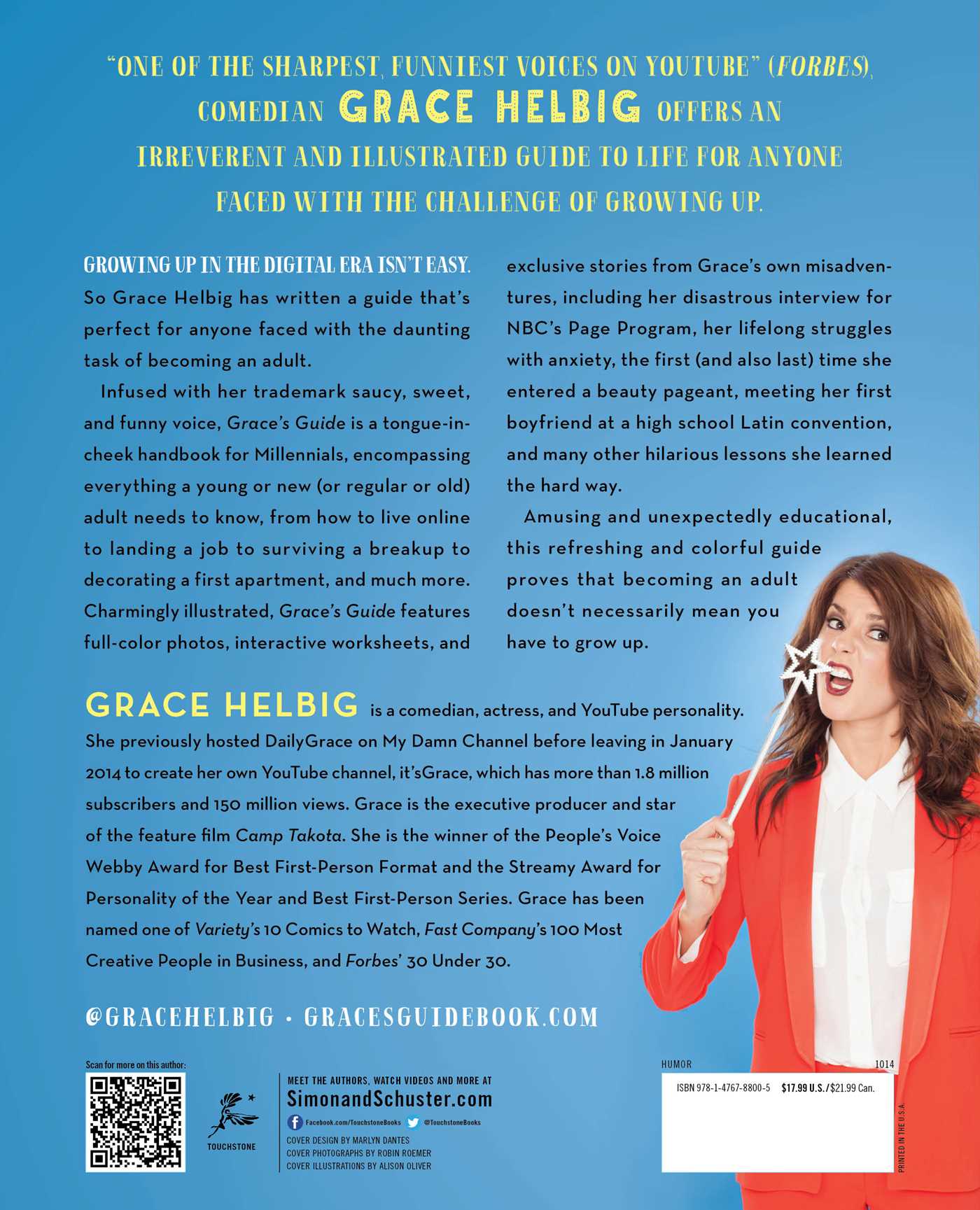 The Art of Pretending to Be a Grown-up

By Grace Helbig
LIST PRICE $19.99
PRICE MAY VARY BY RETAILER

The Art of Pretending to Be a Grown-up

By Grace Helbig
LIST PRICE $19.99
PRICE MAY VARY BY RETAILER