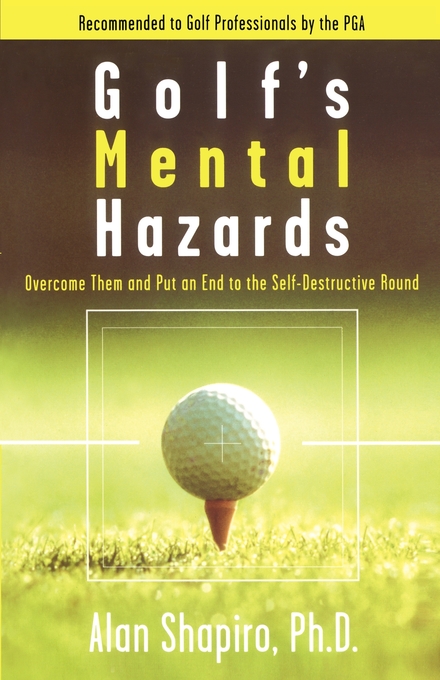 Overcome Them and Put an End to the Self-Destructive Round

Overcome Them and Put an End to the Self-Destructive Round