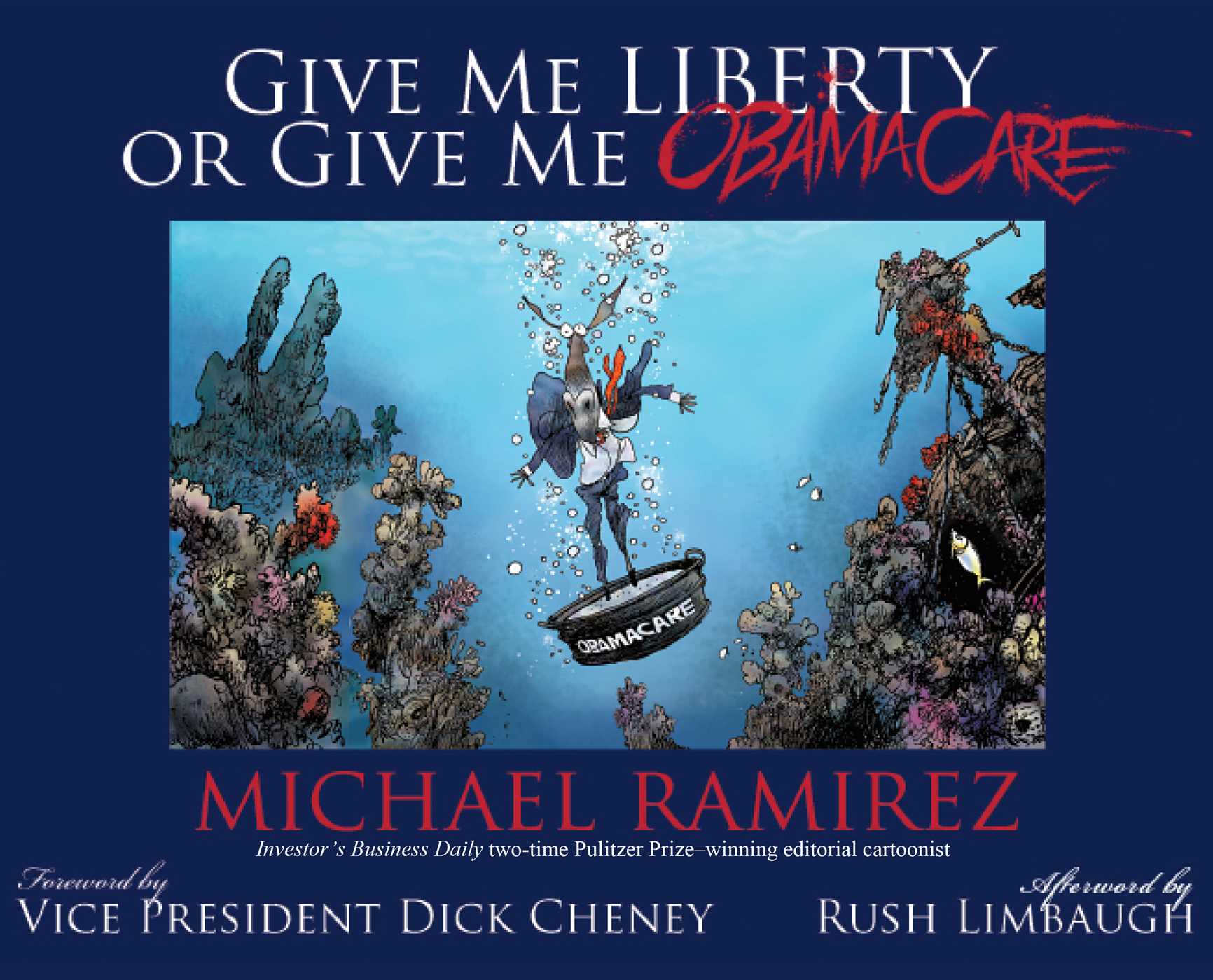 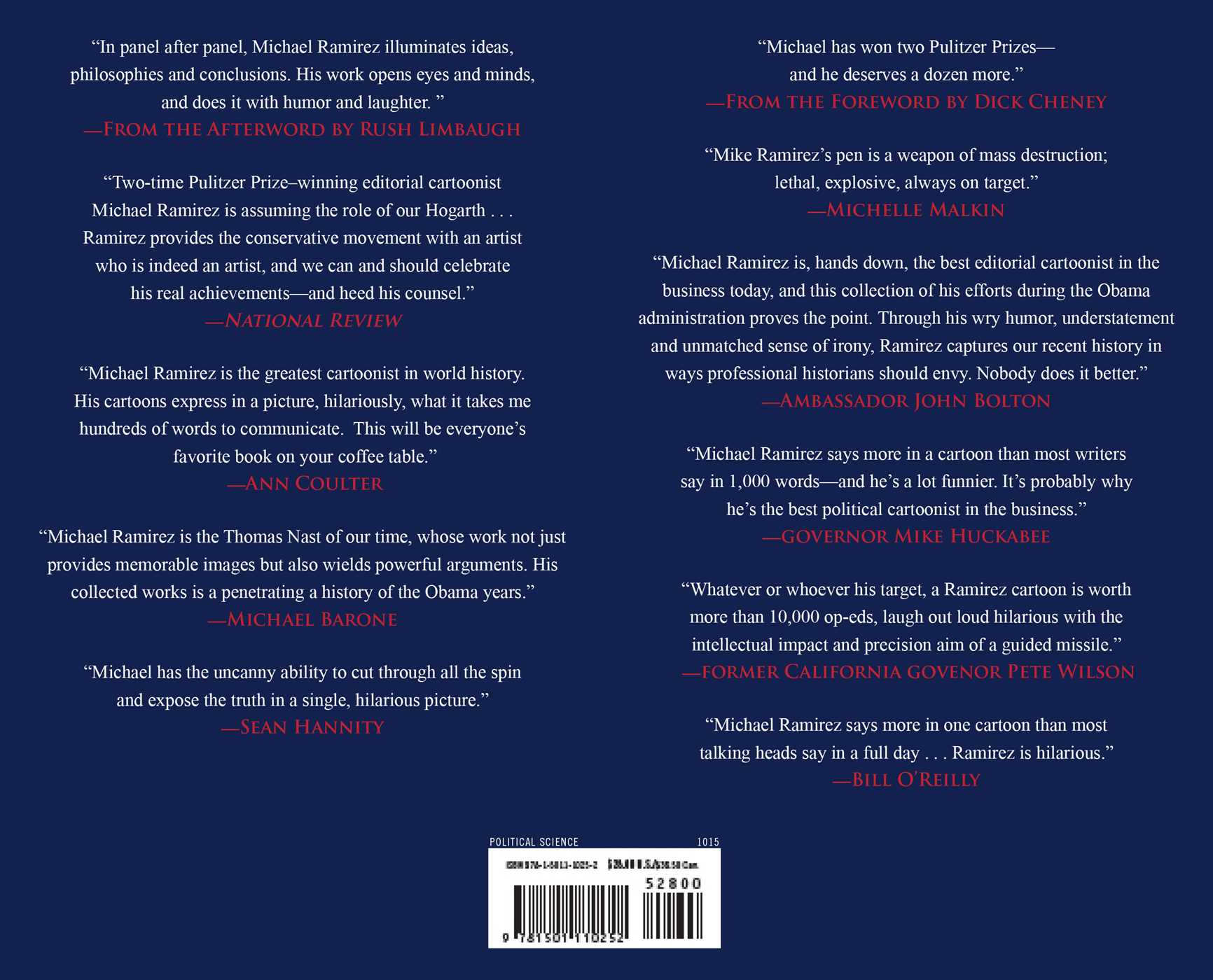 Give Me Liberty or Give Me Obamacare

By Michael Ramirez
LIST PRICE $28.00
PRICE MAY VARY BY RETAILER

Give Me Liberty or Give Me Obamacare

By Michael Ramirez
LIST PRICE $28.00
PRICE MAY VARY BY RETAILER