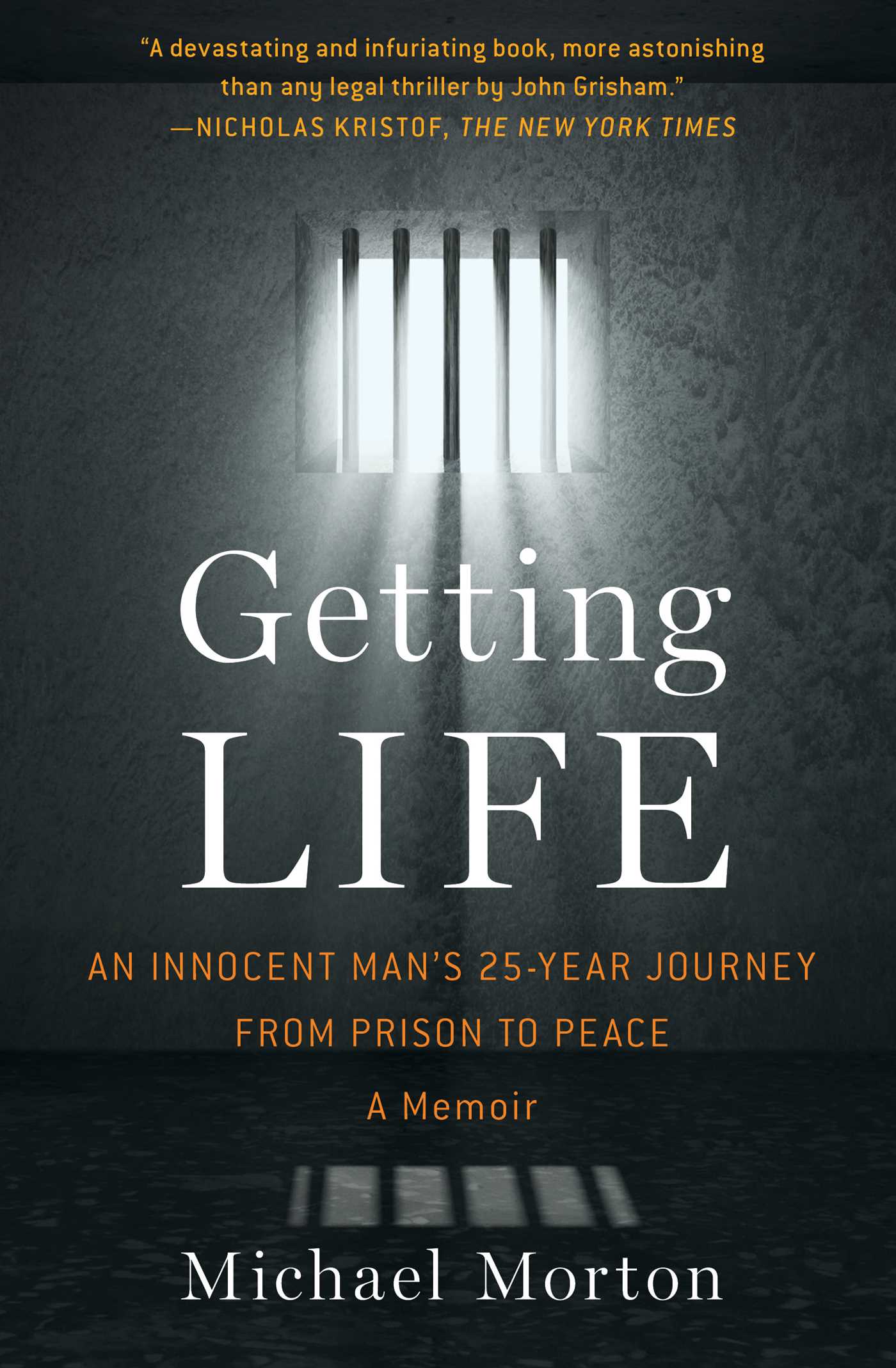 An Innocent Man's 25-Year Journey from Prison to Peace

An Innocent Man's 25-Year Journey from Prison to Peace