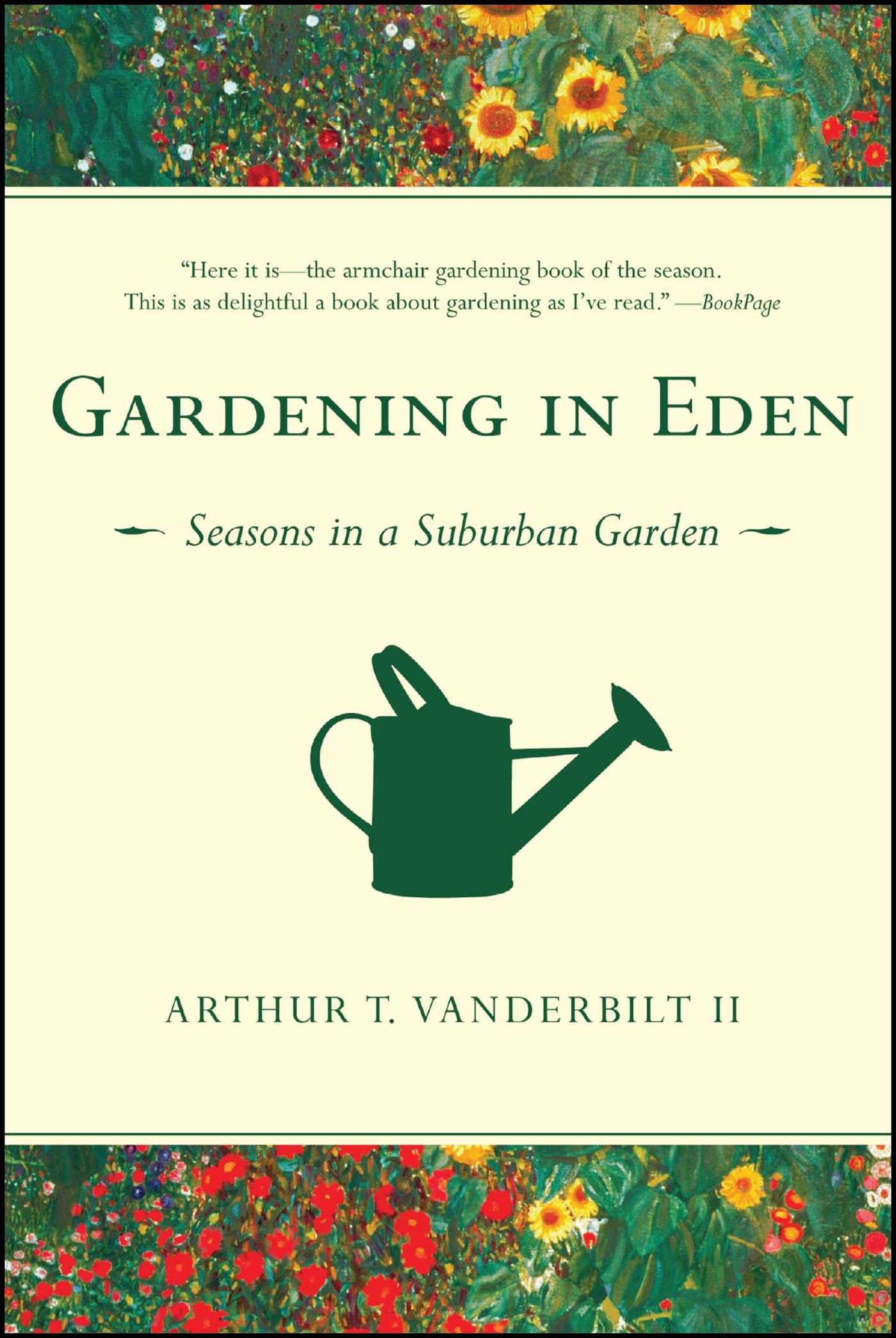 The Joys of Planning and Tending a Garden

The Joys of Planning and Tending a Garden