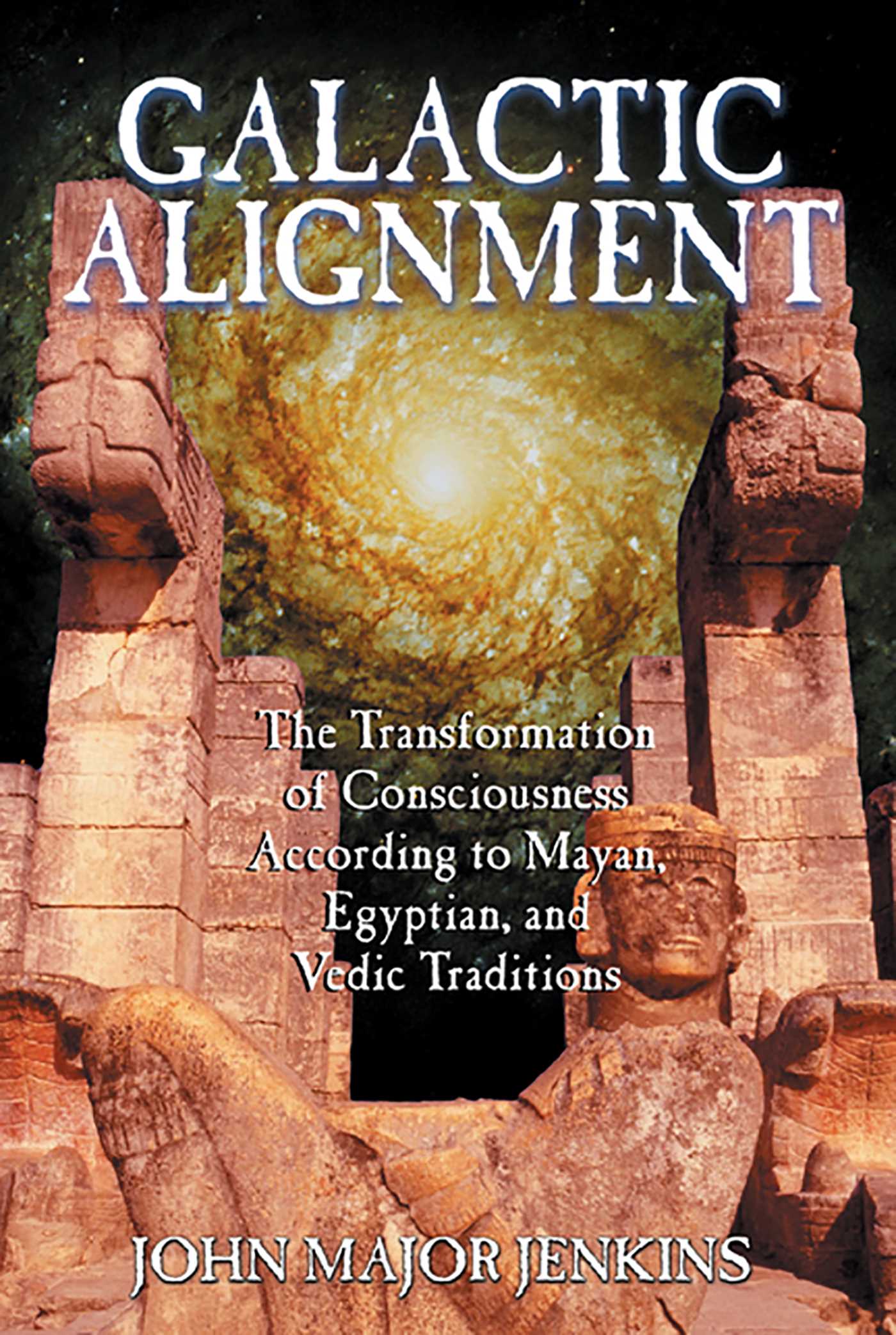 The Transformation of Consciousness According to Mayan, Egyptian, and Vedic Traditions

The Transformation of Consciousness According to Mayan, Egyptian, and Vedic Traditions