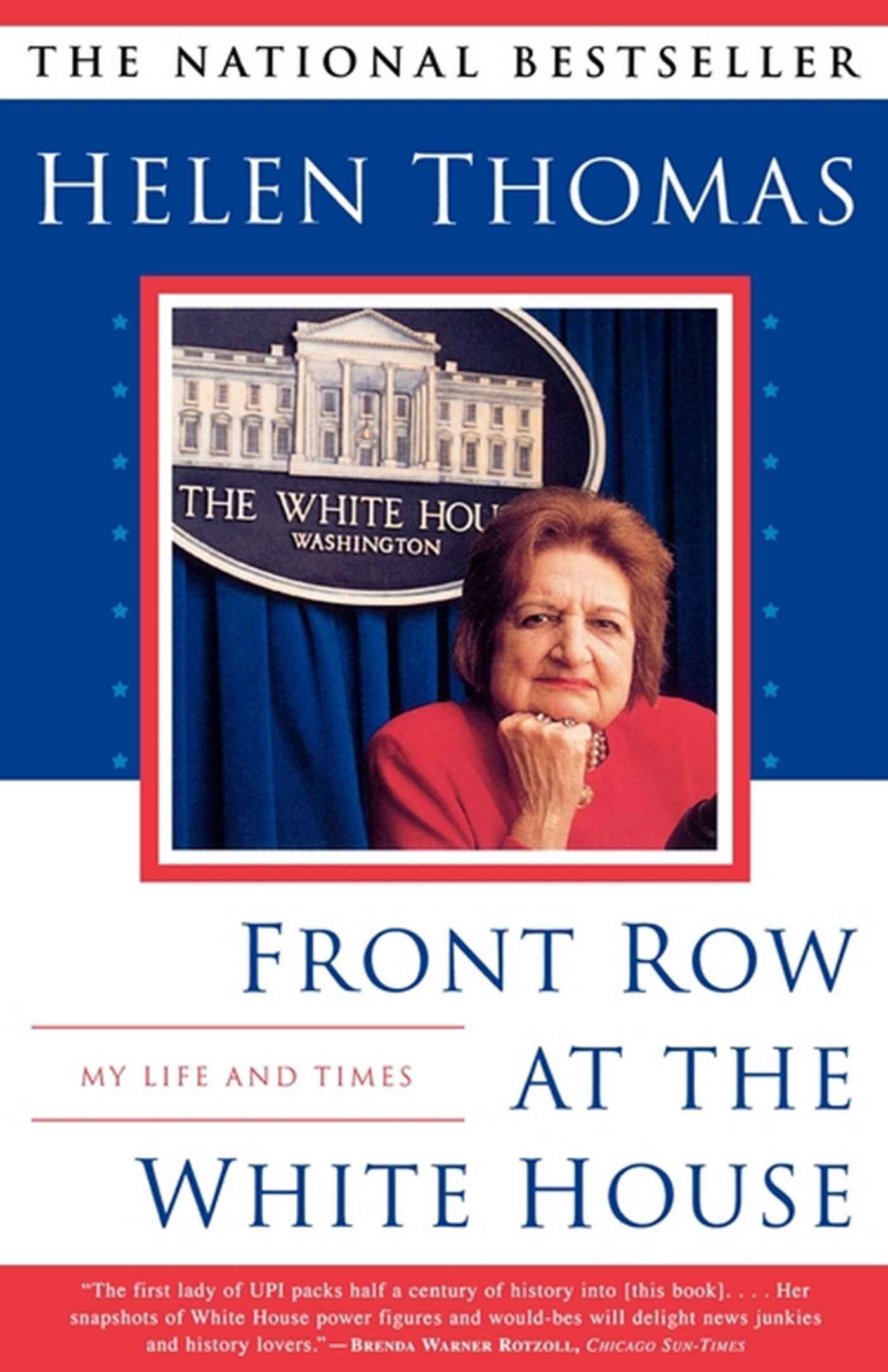 Front Row At The White House

By Helen Thomas
LIST PRICE $15.99
PRICE MAY VARY BY RETAILER

"I'm still here, still arriving at the White House in the wee hours of the morning, reading the papers and checking the wire, still waiting for the morning briefing, still sitting down to write the first story of the day and still waiting to ask the tough questions."
From the woman who has reported on every president from Kennedy to Clinton for United Press International: a unique glimpse into the White House -- and a telling record of the ever-changing relationship between the presidency and the press.
From her earliest years, Helen Thomas wanted to be a reporter. Raised in Depression-era Detroit, she worked her way to Washington after college and, unlike other women reporters who gave up their jobs to returning veterans, parlayed her copy-aide job at the Washington Daily News into a twelve-year stint as a radio news writer for UPI, covering such beats as the Department of Justice and other federal agencies.
Assigned to the White House press corps in 1961, Thomas was the first woman to close a press conference with "Thank you, Mr. President," and has covered every administration since Kennedy's. Along the way, she was among the pioneers who broke down barriers against women in the national media, becoming the first female president of the White House Correspondents Association, the first female officer of the National Press Club and the first woman member, later president, of the Gridiron Club.
In this revealing memoir, which includes hundreds of anecdotes, insights, observations, and personal details, Thomas looks back at a career spent with presidents at home and abroad, on the ground and in the air. She evaluates the enormous changes that Watergate brought, including diminished press access to the Oval Office, and how they have affected every president since Nixon. Providing a unique view of the past four decades of presidential history, Front Row at the White House offers a seasoned study of the relationship between the chief executive officer and the press -- a relationship that is sometimes uneasy, sometimes playful, yet always integral to democracy.
"Soon enough there will be another president, another first lady, another press secretary and a whole new administration to discover. I'm looking forward to it -- although I'm sure whoever ends up in the Oval Office in a new century may not be so thrilled about the prospect." 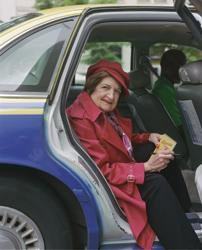 Helen Thomas is the dean of the White House press corps. The recipient of more than forty honorary degrees, she was honored in 1998 with the inaugural Helen Thomas Lifetime Achievement Award, established by the White House Correspondents' Association. The author of Thanks for the Memories, Mr. President; Front Row at the White House; and Dateline: White House, she lives in Washington, D.C., where she writes a syndicated column for Hearst.

Brenda Warner Rotzoll Chicago Sun-Times The first lady of UPI packs half a century of history into [this book]....Her snapshots of White House power figures and would-bes will delight news junkies and history lovers.

Dan Rather CBS News Helen Thomas is not only one of the smartest and savviest Washington reporters ever, she's also one of the most admired, and this book tells you why....She's got a wise, caring heart and a truckload of funny and touching recollections to share.

Front Row At The White House

By Helen Thomas
LIST PRICE $15.99
PRICE MAY VARY BY RETAILER